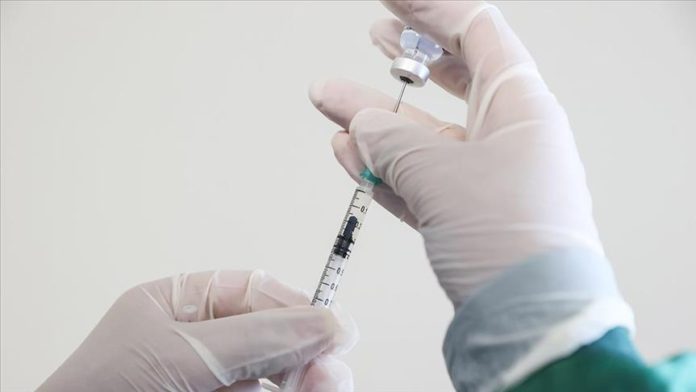 Turkey has administered over 53.65 million doses of COVID-19 vaccines since it launched a mass vaccination campaign in January, according to official figures released late Monday.

More than 36.25 million people have received their first doses, while over 15.85 million have been fully vaccinated, the Health Ministry said.

It also confirmed 4,678 new coronavirus cases and 35 deaths in the last 24 hours.

On Turkey’s fight against the COVID-19 pandemic, President Recep Tayyip Erdogan urged citizens to get vaccinated to protect themselves as well as their loved ones.

Speaking after a cabinet meeting, Erdogan also announced that Orhan Inandi, one of the FETO terror group’s senior executives responsible for its Central Asia operations, was brought to Turkey by the National Intelligence Agency (MIT).

Turkish security forces on Monday held at least 101 irregular migrants in the southeastern province of Gaziantep.

Turkey’s National Education Minister Ziya Selcuk announced that schools will be reopened on Sept. 6 due to the good progress of the country’s vaccination drive. 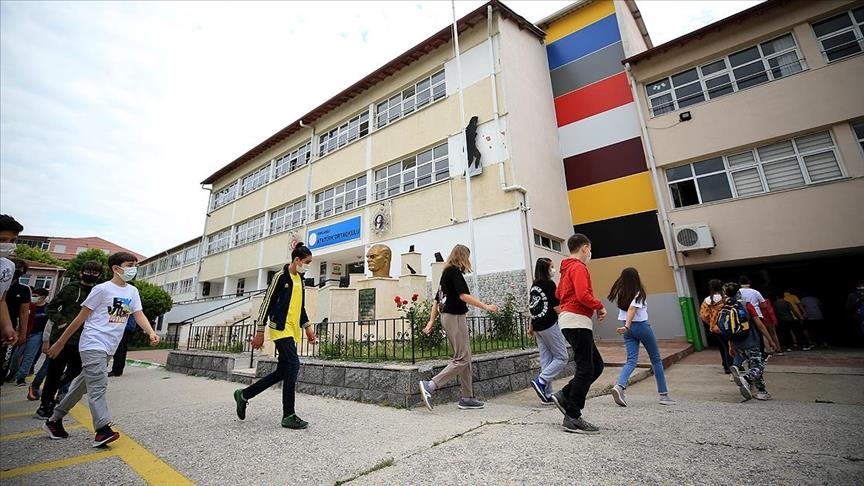 Over 3.2 billion doses of coronavirus vaccines have been administered so far worldwide, according to figures compiled by Our World in Data, a tracking website affiliated with Oxford University.

China leads the global count with more than 1.3 billion jabs, followed by India with 347.38 million. Turkey came ninth on the list with over 53.53 million doses given, followed by Japan, Mexico and Indonesia.

British Prime Minister Boris Johnson confirmed Monday that the lifting of nearly all remaining coronavirus restrictions in the country will go ahead on July 19 despite a surge in the number of cases and warnings from senior scientists that doing so would threaten a deadly variant wave. 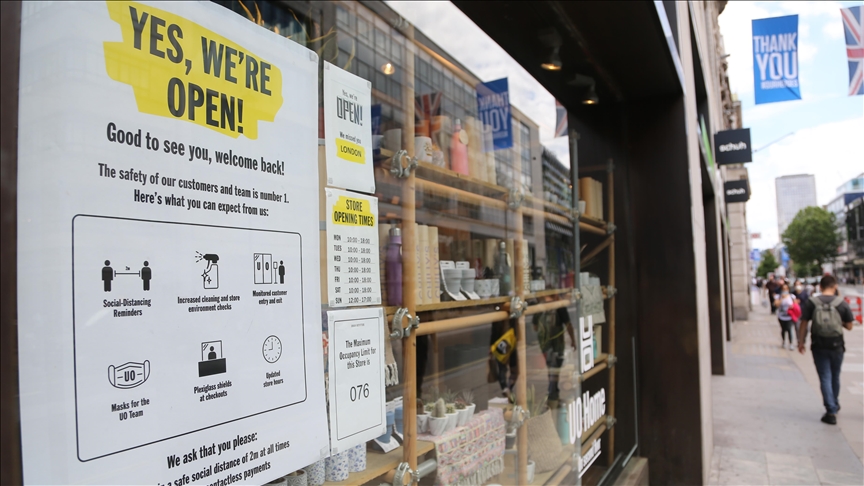 Similarly, Bangladesh on Monday recorded its highest-ever single-day deaths and cases despite a lockdown. The country registered 164 fatalities and 9,964 infections in the last 24 hours, raising the death toll to 15,229 and caseload to 954,881.

Pakistan, another South Asian country, recorded only 19 deaths from the coronavirus over the past 24 hours, its lowest single-day toll since February, according to the country’s Health Ministry.

Research conducted by Israel’s Hebrew University revealed that Pfizer-BioNTech jabs are 70% effective against the highly contagious Delta variant of COVID-19. The Delta variant, which was first detected in India, is said to be responsible for more than 90% of new COVID cases in Israel over the past two weeks.

French Health Minister Olivier Veran said the country faces the risk of a fourth COVID-19 wave by the end of July due to the progression of the Delta variant of the virus.

Intensified fighting in northern Afghanistan led Russia, Pakistan, Iran and India to limit or suspend their diplomatic activities in that part of the country.

Meanwhile, in a plenary session of parliament, Afghani lawmakers expressed grim concerns over mounting assaults of the advancing Taliban in various parts of the country, accusing Washington of leaving the task of eliminating terrorism unfinished.

In a related development, Pakistan said it is working with regional powers to ensure a political settlement in neighboring Afghanistan and avert a potential civil war following the US pullout.

Similarly, Germany announced that it remains committed to supporting the inter-Afghan peace process.

Amid Turkey’s speedy vaccination drive and decrease in the number of COVID-related cases and fatalities, Russia on Monday decided to boost the number of direct flights to Turkey.

Israel released a Jordanian citizen who had spent more than two years in jail on charges of spying for the Palestinian resistance.