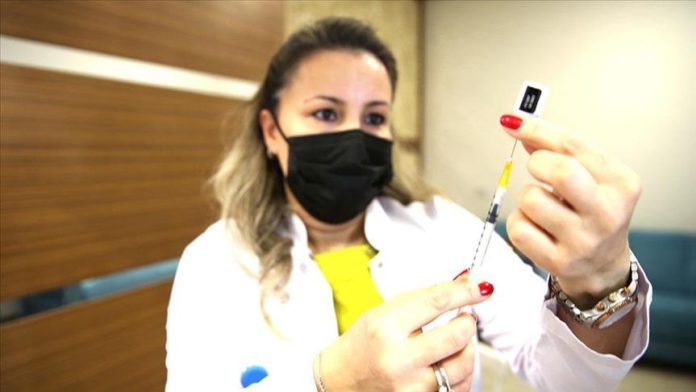 Turkey administered more than 5.34 million COVID-19 vaccine doses over the past week, according to official figures released Sunday.

The country has so far administered over 52.62 million doses since it launched a mass vaccination campaign in January, according to the Health Ministry.

Turkey expressed grief after a boat with 127 migrants on board sank off the eastern coast of Tunisia on Saturday.

The country’s Foreign Ministry also extended condolences to the Philippines over the loss of lives in a military plane crash.

Over 3.19 billion doses of coronavirus vaccines have been administered so far worldwide, according to figures Sunday compiled by Our World in Data, a tracking website affiliated with Oxford University.

India registered more than 43,000 new coronavirus cases and 955 deaths, according to the Health Ministry.

Bangladesh witnessed 153 COVID-19 deaths, the highest number since the pandemic hit the country, amid a weeklong strict nationwide lockdown in effect since July 1 to curb the spread of the virus.

France faces the risk of a fourth COVID-19 wave by the end of July due to the progression of the Delta variant of the virus, the country’s health minister warned Sunday.​​​​​​​

Pope Francis “reacted well” to planned surgery for a symptomatic diverticular stenosis of the colon, according to the Vatican spokesman Sunday.

Amid deep political and cultural divisions, a lingering pandemic and economic trials, America still partied like it was 1776 on Sunday. 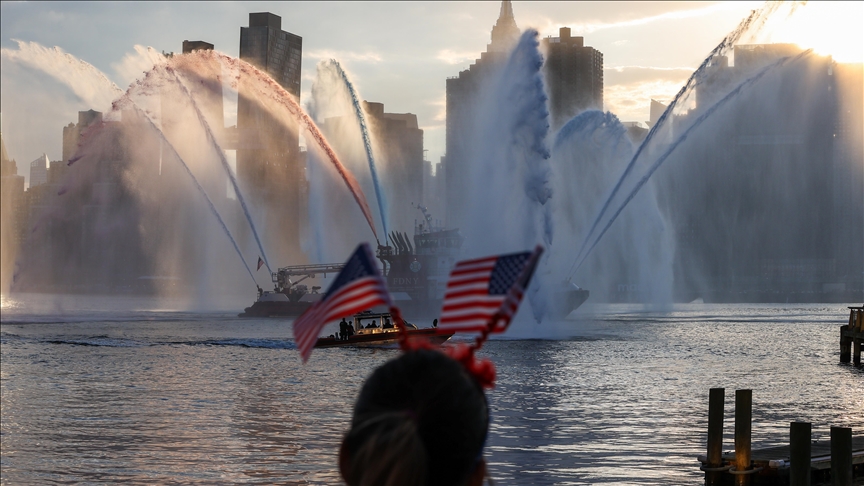 The discovery of more than 1,000 indigenous children’s bodies on the peripheries of boarding schools in Canada came as a shock to many.

At least 29 people were killed after a Philippine military plane carrying 96 people crashed in the country’s south, local media reported.

A strong explosion occurred in the Caspian Sea on Sunday near the coast of Azerbaijan’s capital city of Baku.

Egypt has praised recent steps by Turkey towards normalizing ties between the two countries.

Afghan authorities claimed to have thwarted a Taliban attack on Bagram Airfield, which was recently vacated by US forces after 20 years of occupation.

The premises of the Al Ghazali Institute of the Grand Mosque of Paris was defaced with Islamophobic and racist inscriptions. 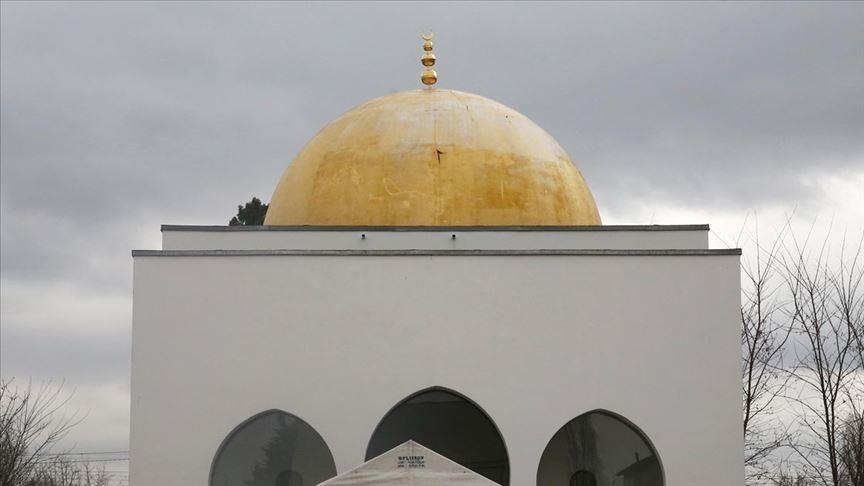 Lebanon is suffering from an acute shortage of imported drugs, particularly for chronic diseases, amid a lack of foreign exchange in the country, Lebanese pharmaceutical importers warned Sunday.

Tunisian authorities have rescued 84 of 127 migrants making their way by boat to Europe across the Mediterranean Sea, according to an official from the Tunisian Red Crescent.