Turkey’s health minister announced on Wednesday 542 novel coronavirus patients in Turkey are “seriously ill,” with the pneumonia rate among all patients at 9.4%. 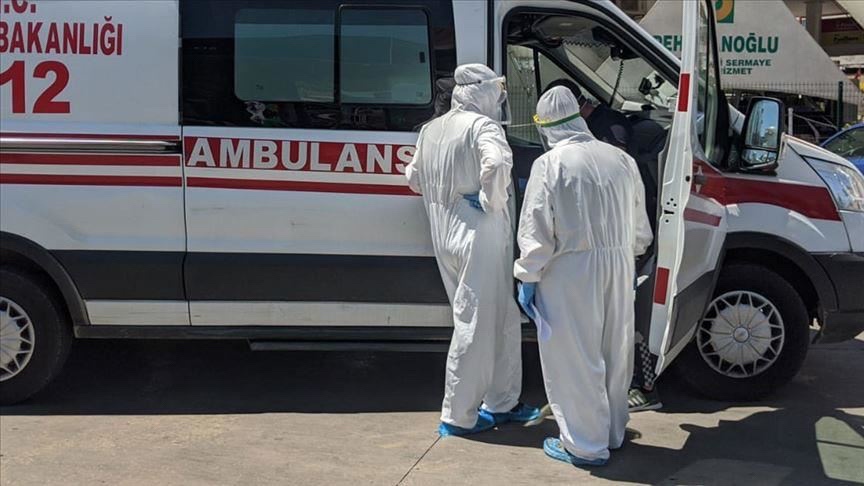 The total number of fatalities rose to 5,659 with the latest daily addition of 14.

Fahrettin Koca said 942 people contracted COVID-19 in the last 24 hours, bringing the number of infections to 228,924.

Addressing a news conference following a meeting of the Coronavirus Scientific Advisory Board, Koca said the accuracy rate of COVID-19 testing kits was more than 90% in the country.

“Turkey is in contact with China and Russia on a COVID-19 vaccine and is closely following the developments and cooperation,” he said.

The Turkish parliament ratified a bill that regulates social media.

Meanwhile, the Presidential Digital Transformation Office said: “The reports on the banning of messaging applications such as WhatsApp and Telegram in the press and social media do not reflect the truth.” 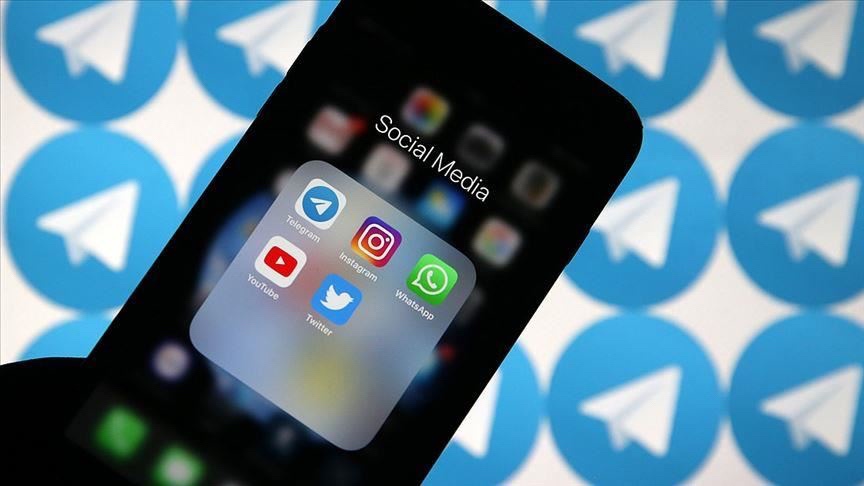 Turkey and the UK are one step closer to a free trade agreement after a new round of technical talks, according to Britain’s consul general to Istanbul.

A Turkish court sentenced nine of 10 military personnel at the Turkish Peace Force Command based in northern Cyprus for their role in the 2016 defeated coup in Turkey.

Air forces of Turkey and Azerbaijan held a joint military drill, according to security sources.

The Turkish Coast Guard rescued 232 asylum seekers who were pushed into Turkish territorial waters off the Aegean coast by Greek coastal authorities, according to security sources.

Trabzonspor was crowned 2020 Turkish Cup winners after a 2-0 win against Aytemiz Alanyaspor.

Since originating in China last December, COVID-19 has claimed more than 666,000 lives in 188 countries and regions.

Nearly 17 million cases have been reported worldwide, while almost 10 million patients have recovered, according to figures compiled by US-based Johns Hopkins University.

The US exceeded 150,000 deaths as it struggles to cope with the pandemic, according to data from Johns Hopkins.

The World Health Organization (WHO) said the pandemic is “one big wave,” not a seasonal pandemic.

The novel coronavirus claimed 921 lives in Brazil and 737 in Mexico in the past 24 hours, according to health officals.

More than half the residents in slums in India’s commercial capital, Mumbai, were exposed to the virus and developed antibodies, according to a new study.

Israel confirmed another 2,093 infections from the virus.

Iran confirmed 196 more fatalities from the coronavirus, bringing the nationwide death toll to 16,343, according to an official.

As Spain’s Health Ministry announced 2,031 additional cases of COVID-19, a court in Catalonia struck down some of the government’s measures to stop the spread of the virus.

Gambia’s Vice President Isatou Touray has been infected by the novel coronavirus, the presidency said.

The US slapped new sanctions on Syria’s Bashar al-Assad regime, designating Assad’s adult son, Hafez, according to the State Department.

US Secretary of Defense Mark Esper announced a withdrawal plan of nearly 12,000 American troops in Germany, saying almost half will be repositioned in Europe. 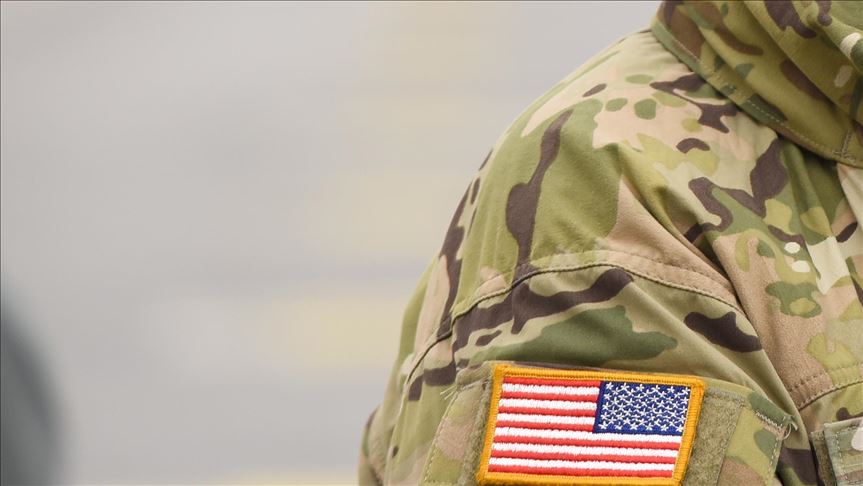 The Cyprus issue is Turkey’s national cause and Ankara’s aim is to make peace and welfare permanent in the region, according to the Turkish defense minister.

A former British ambassador to Turkey has been appointed to helm the government’s secret intelligence service, MI6.

The United Nations World Tourism Organization (UNWTO) announced the tourism sector’s losses reached $320 billion during the first five months of 2020, as the number of international tourists dropped 56% due to the coronavirus pandemic.

Australia recorded its biggest fall in the Consumer Price Index (CPI) in the past 72 years, said the Australian Bureau of Statistics.

The Chairman of the International Union for Muslim Scholars (IUMS), Ali al-Qaradaghi, called for launching a global Islamic humanitarian campaign to save children vulnerable to diseases, poverty and malnutrition.

A Pakistani army soldier was killed in a cross-border attack from neighboring Afghanistan, the military said.