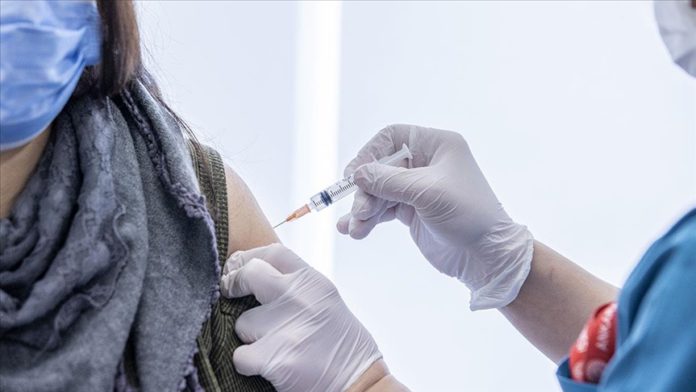 Turkey has administered more than 51.85 million coronavirus doses since it launched a mass vaccination campaign in January, according to official figures.

More than 35.58 million people have received their first doses, while over 15.45 million have been fully vaccinated, according to the Health Ministry.

It also confirmed 4,891 new infections in the last 24 hours, including 461 symptomatic patients.

Turkey’s overall case tally is now more than 5.43 million, while the nationwide death toll stands at 49,829 with 55 new fatalities.

Nearly 3.13 billion coronavirus vaccine doses have been administered worldwide, according to figures compiled by Our World in Data, a tracking website affiliated with Oxford University.

The International Federation of the Red Cross and Red Crescent Societies (IFRC) said there is a worrying surge in cases in seven African countries, but little funding to stop the trend. 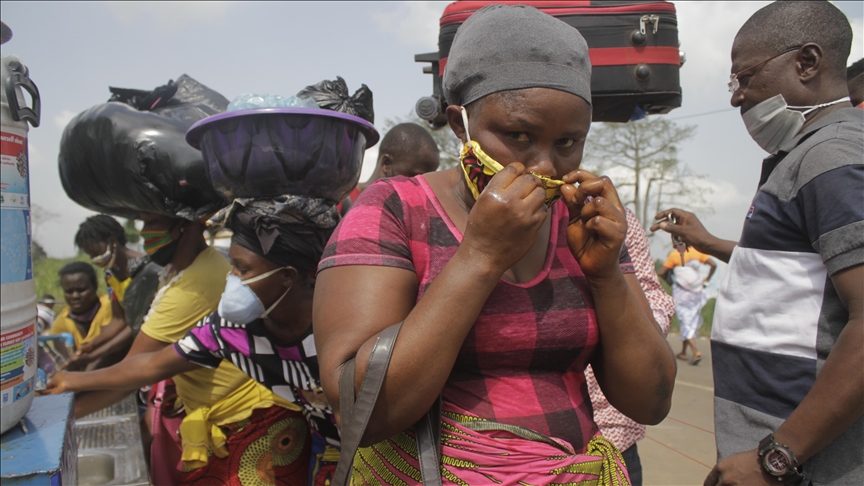 The number of new cases slightly dropped in the UK, while the latest figures show more than 33 million Brits have been fully vaccinated.

Infections continued to surge in Spain’s younger population, with the Health Ministry reporting a major jump.

The death toll in India has exceeded 400,000, according to Health Ministry figures.

Russia set another grim record for deaths for the fourth straight day with 679 fatalities, bringing the overall toll to 136,565.

After a three-week decline in daily cases, Pakistan reported more than 1,270 new infections, the highest daily number since June 10, according to its Health Ministry.

The full withdrawal of US forces from Afghanistan will be completed by the end of August, according to the White House.

The US State Department announced that Afghan civilians who worked with the US army during the occupation, and their families, will be evacuated ahead of the complete withdrawal of troops.

The death toll following a partial building collapse in Surfside in the US state of Florida rose to 20 as officials said two more bodies were pulled from the rubble ahead of a coming storm.

A suicide bomber blew himself up at a busy coffee shop in the Somali capital of Mogadishu, said an official.

A Pakistani court lifted a ban on TikTok, three days after it suspended the Chinese video-sharing app for “spreading immorality and obscenity.”

Germany calls on Russia to ‘stop playing with people’s lives’