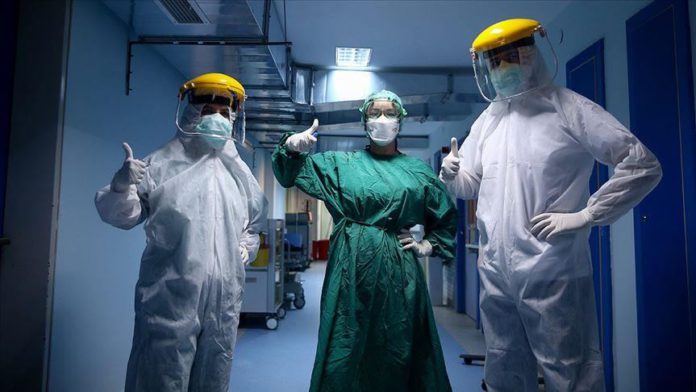 Turkey announced 1,543 more recoveries from the novel coronavirus over the past 24 hours, bringing the tally to 176,965, according to the country’s health minister.

The country’s death toll from the virus rose to 5,167 as it reported 17 new fatalities.

Turkey registered 1,186 new infections in the past day and the total number of cases nationwide reached 202,284, the data showed.

Healthcare professionals conducted 49,714 tests for the disease in the past day, raising the total count to over 3.48 million.

President Recep Tayyip Erdogan departed for a daylong working visit to Qatar on Thursday, his first overseas trip since the start of the COVID-19 pandemic. 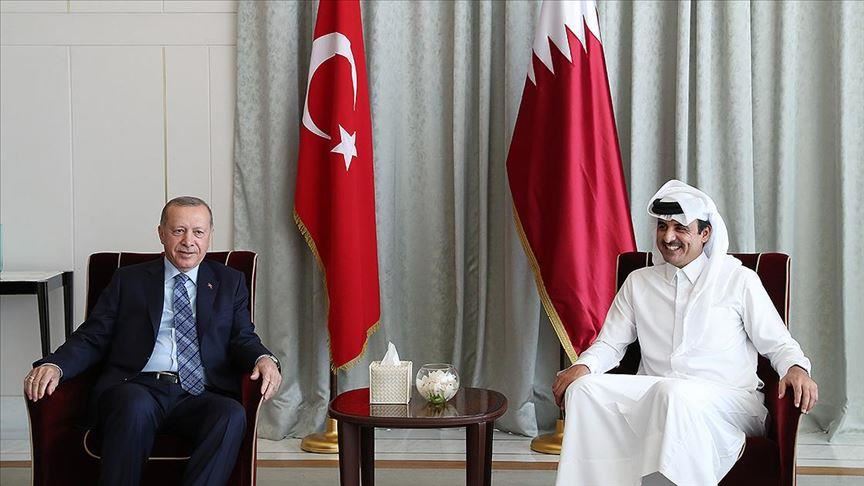 Also, Turkey’s foreign minister on Thursday demanded an apology from France for misleading NATO and the European Union about recent tensions in the Mediterranean.

France last week claimed that the Turkish navy harassed one of its vessels taking part in a NATO mission in the Mediterranean. Turkish military officials denied the allegations.

Speaking at a joint news conference with his Turkish counterpart in Berlin, German Foreign Minister Heiko Maas said Turkey provided detailed information about its COVID-19 containment measures and safe tourism program, which would be reviewed by relevant German and European authorities.

Turkey’s exports in June soared 15.8% from the same month last year, bouncing back from a decline due to the COVID-19 outbreak, Turkey’s trade minister said Thursday.

The novel coronavirus has so far claimed over 520,000 lives in 188 countries and regions since it originated in Wuhan, China last December.

More than 10.83 million COVID-19 cases have been reported worldwide with recoveries exceeding 5.73 million, according to figures compiled by US-based Johns Hopkins University.

Russia confirmed a total of 6,760 infections over the past 24 hours, bringing the overall count to 661,165, the country’s emergency task force said in its daily report.

Less than 7,000 new coronavirus cases were reported in Russia for the seventh consecutive day Thursday.

The number of coronavirus cases in Southeast Asian countries increased to 155,291 on Thursday, including 4,475 fatalities and 88,697 recoveries.

In India, more than 305,000 coronavirus patients have recovered since the start of the pandemic, making for a recovery rate of 59.5%, India’s Health Ministry said Thursday. 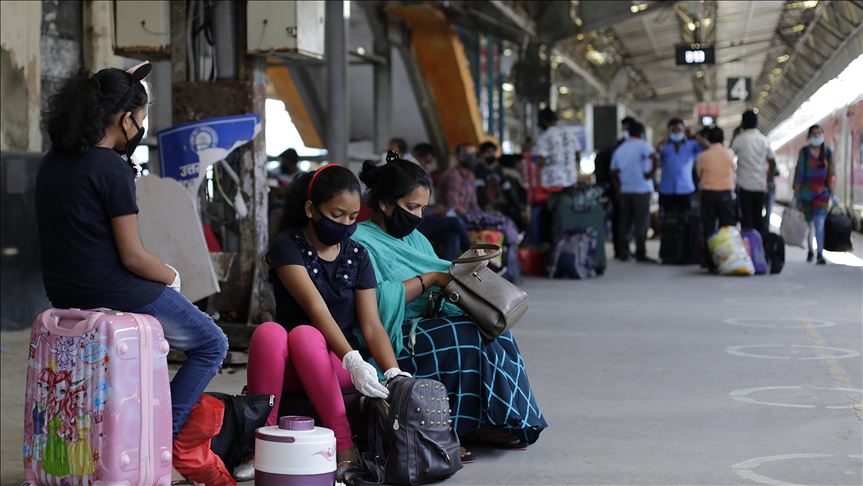 South Korea on Thursday reported a two-week record in local cases of the novel coronavirus, according to local media.

Health officials said the country reported 54 new cases, including 44 local infections and 10 imported from abroad, according to the Seoul-based Yonhap news agency.

Israel on Thursday confirmed 966 new cases of the novel coronavirus, the highest single-day spike since the virus was first detected on Feb. 21, the country’s Health Ministry said.

The country reported two more deaths from the virus over the past 24 hours, the ministry said in a statement.

Iran on Thursday confirmed 148 more fatalities from the novel coronavirus, bringing the nationwide death toll to 11,106.

New Zealand’s health minister has resigned over controversies in his handling of the COVID-19 pandemic, state-run media reported Thursday. 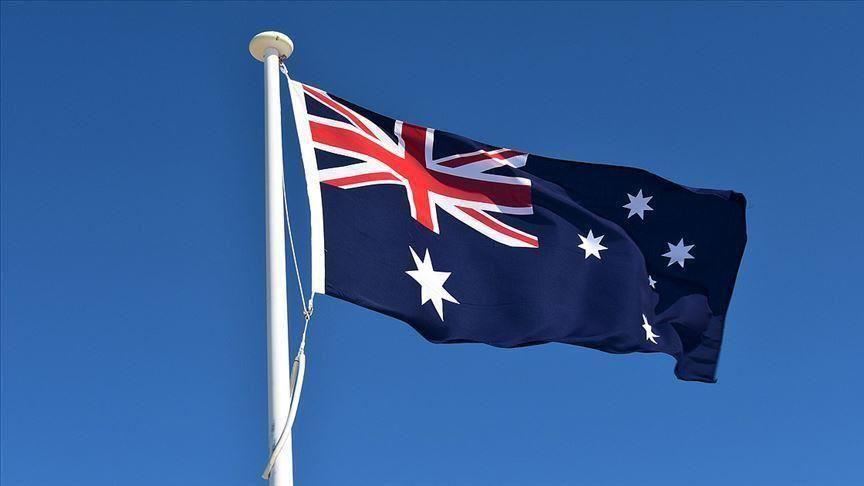 At least 50 miners were killed in a landslide at a jade mine in northern Myanmar, the country’s emergency services reported Thursday.

A host of amendments to Russia’s Constitution were overwhelmingly approved by voters, including one paving the way for President Vladimir Putin to remain in power through 2036, according to official results announced Thursday.

Thousands of people gathered to pay their respects at the funeral of slain Ethiopian activist and artist Hachalu Hundessa on Thursday.

Algeria’s president announced Thursday that the country would receive the remains of 24 of its independence fighters killed during the Algerian popular resistance against French colonialism.