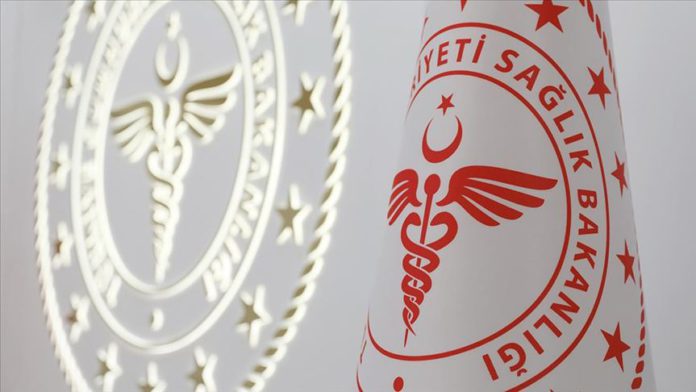 Turkey continued its trend of recoveries Friday from the coronavirus than infections. 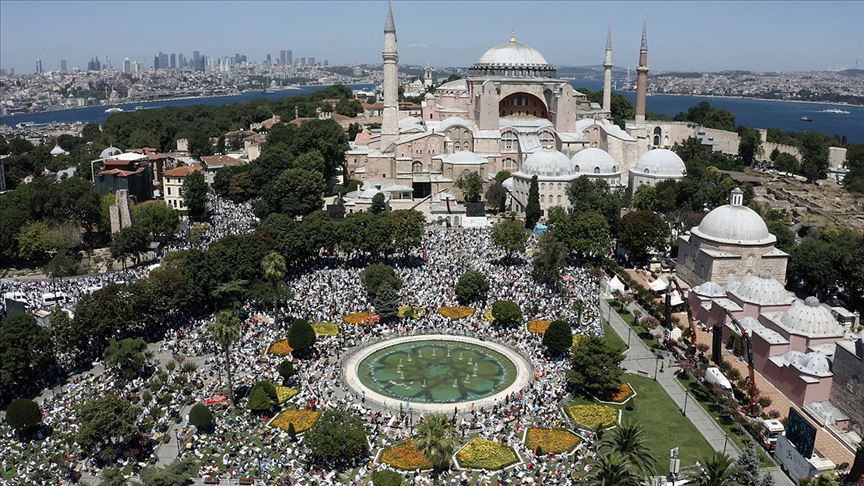 Muslims around Europe hailed the opening of the mosque to worship and major media outlets in Pakistan and Bangladesh aired the “landmark moment.”

Turkey’s Directorate of Communications prepared a book and website about the reopening of the mosque.

Turkey saw 4.5 million foreign visitors in the first half of 2020, the peak period of the COVID-19 pandemic, according to its Culture and Tourism Ministry.

The country continues its fight against terrorism as the military seized a huge cache of weapons and ammunition during an antiterror operation in northern Iraq, according to the National Defense Ministry.

Since originating in China last December, COVID-19 has claimed more than 638,000 lives in 188 countries and regions.

More than 15.6 million cases have been reported worldwide, while nearly 9 million patients have recovered, according to figures compiled by US-based Johns Hopkins University.

The US surpassed 4.1 million cases as infections spike there, according to Johns Hopkins.

Despite falling coronavirus test numbers, Bangladesh remains among the 20 worst-hit countries, according to Johns Hopkins. However, the virus recovery rate in the country has crossed 55%, while the mortality rate stands at 1.3%.

In Africa, the number of coronavirus cases has climbed to 787,501, according to the Africa Centres for Disease Control and Prevention.

Meanwhile, South Africa will again close schools because of a surge in cases that has claimed more than 6,000 lives.

In Zambia, where two lawmakers died from the virus, 15 MPs tested positive for COVID-19, according to health officials.

Iraqi forces freed German activist Hella Mewis, who was kidnapped Monday in Baghdad, according to the Iraqi military.

Russia announced it will resume flights to Turkey on Aug. 1.

At least four Philippine Air Force personnel were killed and another injured in a helicopter crash in the country’s north late Thursday, official media said Friday.

The US military said Russia continues to position military equipment in Libya through the private Wagner Group, working as a Russian defense ministry proxy.