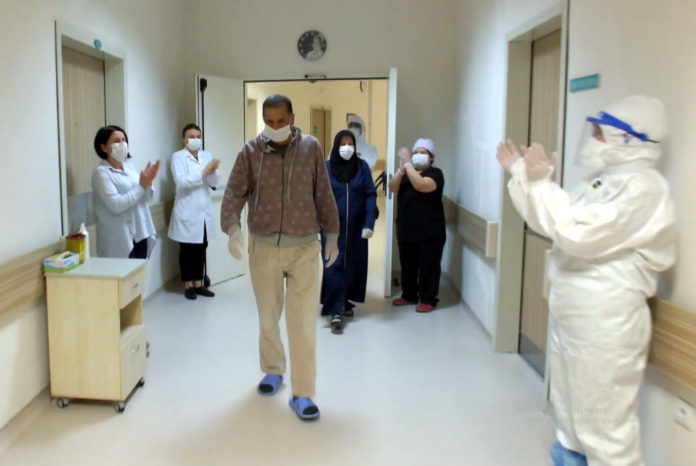 Turkey on Wednesday confirmed 1,203 more recoveries from the novel coronavirus, bringing the tally to 205,214, according to its health minister.

Citing Health Ministry data, Fahrettin Koca said the number of nationwide infections rose to 222,402 as 902 new cases were reported in the past 24 hours.

Other news from Turkey

Turkey has rejected Greek plans of expanding its continental shelf through islets in the Aegean Sea and confining Turkey to the Anatolian peninsula in the Eastern Mediterranean region. 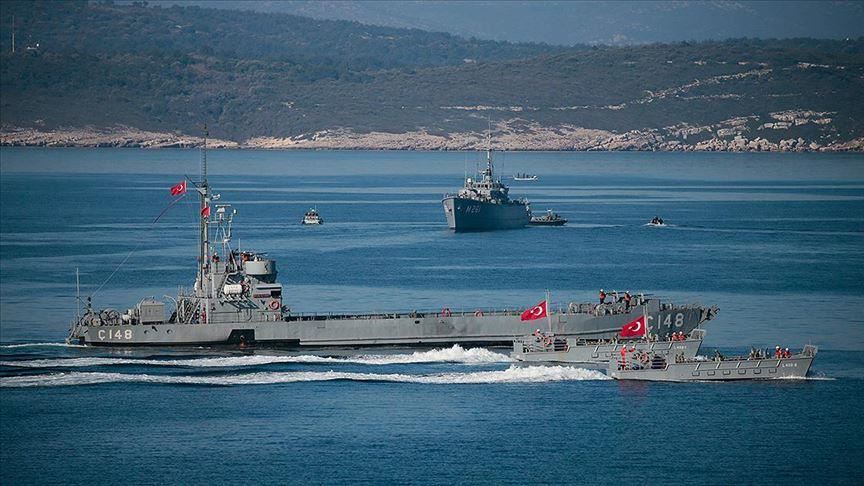 A total of 116 terrorists have surrendered to Turkish security forces in 2020, according to the country’s Interior Ministry.

The ministry said efforts by police and gendarmerie forces to persuade members of separatist terrorist organizations continue without interruption.

Since originating in China last December, COVID-19 has claimed more than 622,000 lives in 188 countries and regions.

More than 15 million cases have been reported worldwide, while an excess of 8.6 million patients have recovered, according to figures compiled by US-based Johns Hopkins University.

The US state of California surpassed New York on Wednesday in number of confirmed coronavirus cases, reaching 409,598. California now has about 700 more cases than the state of New York. 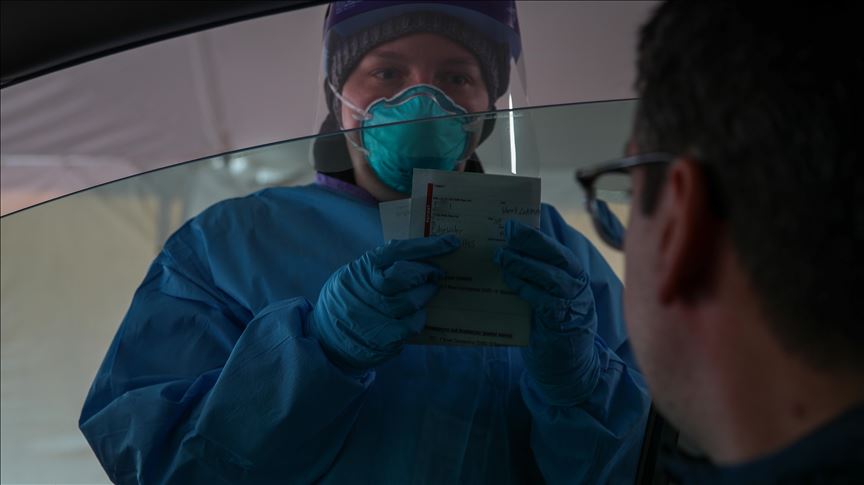 Brazil recorded more than 2.2 million cases since the pandemic began, while the official death toll rose to 82,771, according to health authorities.

The South American nation registered a new daily record for cases, reporting 67,860 infections in the last 24 hours and 1,284 new deaths.

Spain is re-emerging as a European hotspot for COVID-19 with the Spanish Health Ministry reporting 9,011 new infections within the last week – the highest figure in months.

Iran recorded 278,827 infections and 14,634 fatalities, according to its health ministry.

A total of 138 health personnel have died from the coronavirus pandemic in Iran since the first case was detected in February, according to the ISNA news agency.

The number of cases in Africa is just short of 750,000, the Africa Centres for Disease Control and Prevention said Wednesday.

EU foreign policy chief Josep Borrell held a three-way telephone call Wednesday with his Azerbaijani and Armenian counterparts to discuss the latest armed confrontations in the border zone between the two countries. 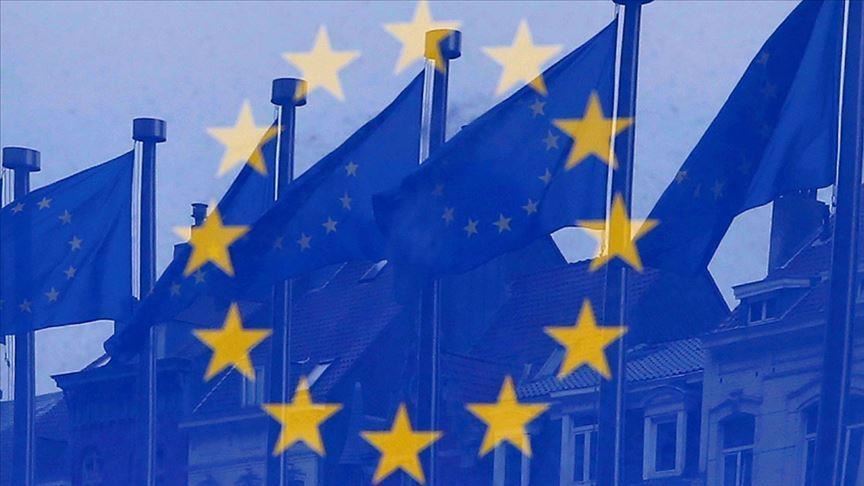 US President Donald Trump announced he is deploying troves of federal officers to cities he says are home to rampant violence, fulfilling a pledge to copy the ongoing controversial crackdown in Portland, Oregon.

US Secretary of State Mike Pompeo announced that Washington offers rewards of up to $1 million “each for information leading to the arrests of two Ukrainian hackers.”

Azerbaijan said Wednesday it downed an Armenian drone amid heightened tensions along the border.

United Nations agencies warned the number of people facing food insecurity in southern Yemen may increase from 2 million to 3.2 million in six months.

Nearly 90 people have died in floods in 26 districts in the northeastern state of Assam, according to the Indian state’s disaster management authority..

US' Pompeo to pay controversial visit to occupied Golan