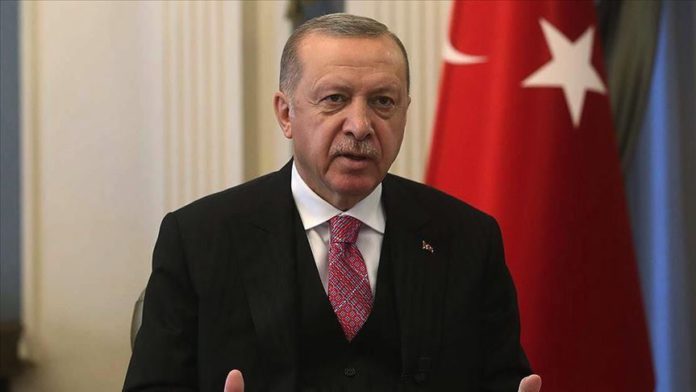 Turkish President Recep Tayyip Erdogan on Monday, marking the 46th anniversary of Turkey’s peace operation on Cyprus, called for a “fair and permanent” solution to the island dispute.

On its anniversary, the veterans remembered Turkey’s operation launched by the Turkish Armed Forces to bring peace and safety to the island, and to the Turkish Cypriots who had suffered from years-long persecutions.

Turkey on Monday confirmed 992 more recoveries from the novel coronavirus, bringing the tally to 203,002, according to the country’s health minister. 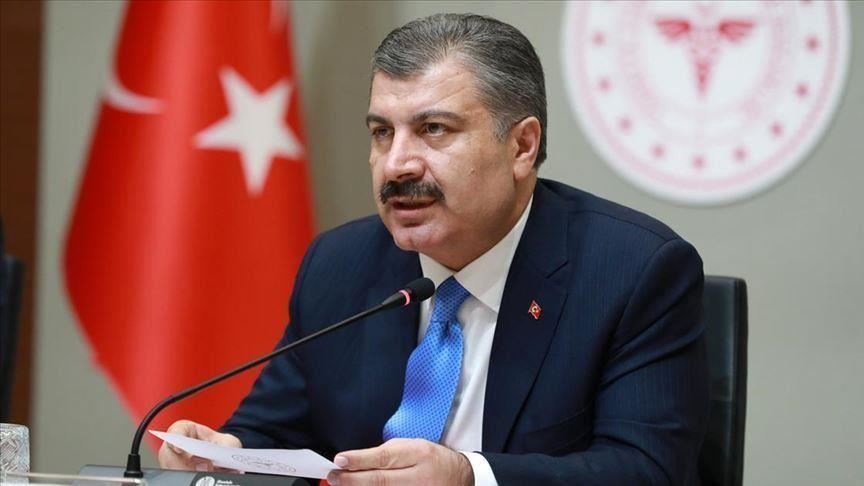 Citing Health Ministry data, Fahrettin Koca said on Twitter that the total number of nationwide infections rose to 220,572 as 931 new cases were reported over the past 24 hours.

The country’s death toll from the virus rose to 5,508, with 17 new fatalities reported.

Other news from Turkey

In the wake of aggression by Armenia, Turkey will continue to stand by its Azerbaijani brothers in the face of military attacks and other challenges, said Turkey’s defense minister on Monday.

Akar said his meetings with top Maltese and Libyan officials had been fruitful, adding that their efforts to ensure peace and stability in the Mediterranean region would set an example for the whole world.

Since originating in China last December, COVID-19 has claimed around 609,000 lives in 188 countries and regions.

More than 14.65 million cases have been reported worldwide, while an excess of 8.22 million patients have recovered, according to figures compiled by the US’ Johns Hopkins University.

The World Health Organization on Monday welcomed developments in COVID-19 vaccine trials, singling out an Oxford University group while saying that the next move will have to be larger-scale real-world trials.

Meanwhile, Germany-based biotech firm BioNTech announced on Monday that it had observed progress in ongoing research with US drug giant Pfizer to develop a vaccine against the novel coronavirus.

In Egypt, another 50 people died from the coronavirus over the past 24 hours, the Health Ministry said.

The Indian-administered Jammu and Kashmir region crossed 14,000 COVID-19 cases after 751 new cases were seen, the highest single-day spike so far.

Parties and nightclubs stand accused for surging COVID-19 cases in Spain, with the Health Ministry on Monday reporting 4,581 new cases since Friday, the highest two-day spike since late April.

France’s Health Minister Oliver Veranon Monday said that almost 500 new clusters of the novel coronavirus had arisen across the country.

Brazil is the second worst-hit country by the pandemic worldwide, as the total number of registered cases topped the 2 million mark, with 23,529 additions over the past day. 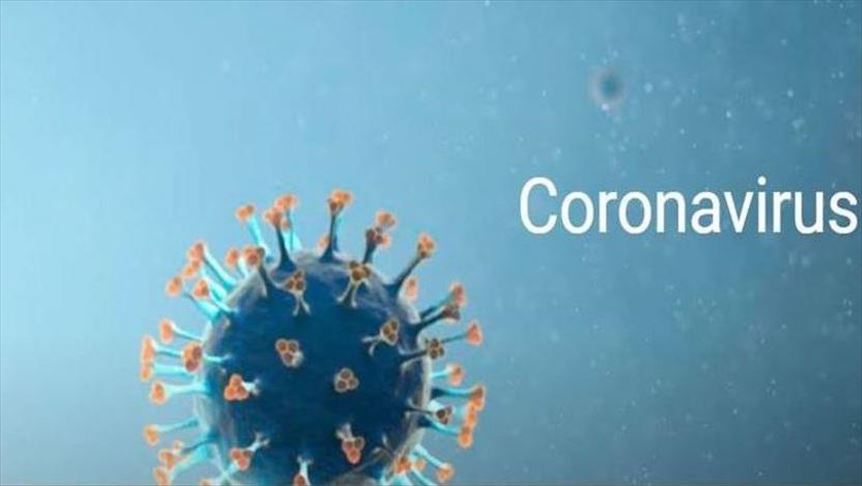 The total number of coronavirus cases in Africa reached 720,622 on Monday, the Africa Centres for Diseases Control and Prevention said.

US President Donald Trump and his Egyptian counterpart Abdel Fattah al-Sisi on Monday discussed developments in war-weary Libya, according to Cairo.

The death of a man of Algerian background after being arrested by Belgian police has triggered an investigation, with some members of the public drawing comparisons to the choking death in police custody this May of George Floyd in the US.

US Senator Marsha Blackburn warned that China’s efforts to clamp down on its Uighur population is a grim “preview” of its intent worldwide as a fellow lawmaker announced legislation Monday specifically calling out Beijing for forced labor.

About 200,000 Rwandans in the capital Kigali received government welfare support during the coronavirus lockdown, an official said Monday.

Russia’s surprise combat readiness check is not directed against other countries, the country’s Deputy Defense Minister Alexander Fomin said. It is also not linked to the escalation at the Armenian-Azerbaijani border, Fomin said at a meeting with the foreign military attaches in Moscow. 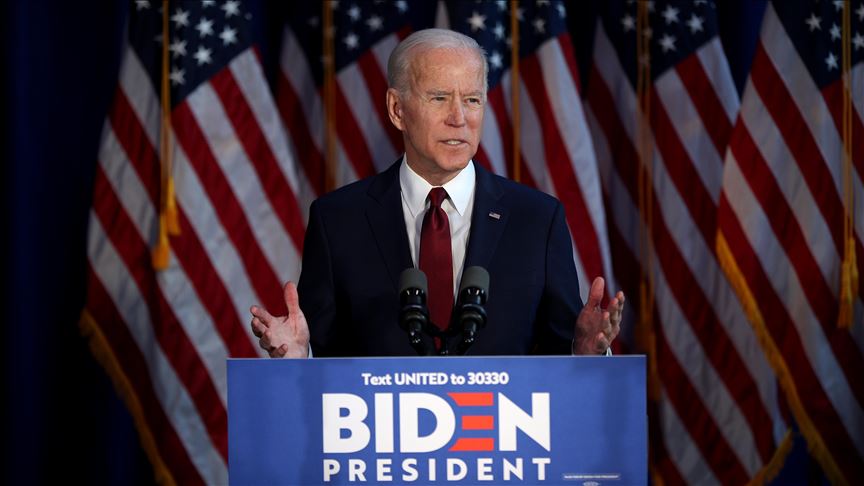 A group of prominent Muslim-American leaders endorsed Monday presumptive Democratic nominee Joe Biden as he prepares to challenge President Donald Trump in November’s nationwide election. Those who are lending their support included Reps. Ilhan Omar and Andre Carson, as well as Minnesota Attorney General Keith Ellison, according to the Associated Press, which obtained a copy of a letter they authored announcing their support.

Turkey is determined to strengthen its cooperation with African countries and regional organizations on the continent, said Foreign Minister Mevlut Cavusoglu on Monday, visiting the West African country of Togo.

One of the most prestigious awards for football player of the year, the Ballon d’Or, will not be given out in 2020 due to the coronavirus pandemic.