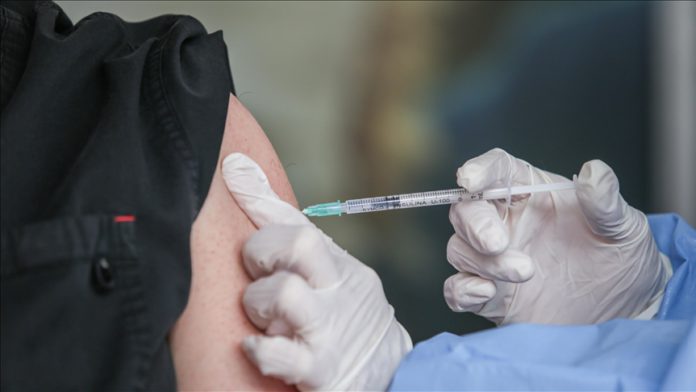 Turkey has administered nearly 63.7 million doses of COVID-19 vaccines since it launched a mass vaccination campaign in January, according to official figures released Monday.

According to Health Ministry data, nearly 39.1 million people have gotten their first dose, while over 21 million have received their second dose.

To date, over 63.68% of the adult population has received at least one vaccine dose.

The ministry also confirmed 7,667 new infections and 50 coronavirus-related deaths in the last 24 hours, while as many as 4,152 more patients recovered.

Turkish President Recep Tayyip Erdogan reiterated his call to all parties who desire a just, lasting and sustainable future in Cyprus to seize the historic opportunity.

A ruling by the top EU court allowing the banning of headscarves under certain conditions is against the freedom of religion and belief, said the Turkish parliament speaker.

More than 3.66 billion doses of coronavirus vaccines have been administered worldwide, according to Our World in Data, a tracking website affiliated with Oxford University.

Bangladesh will receive 3 million more Moderna COVID-19 vaccine doses from the US.

In a major milestone in the fight against COVID-19, Spain’s Health Ministry announced that over half of the population has been fully immunized against the virus.

France has entered the fourth wave of the COVID-19 pandemic, which is stronger and faster in its impact due to the dominance of the Delta variant of the virus, government authorities announced. 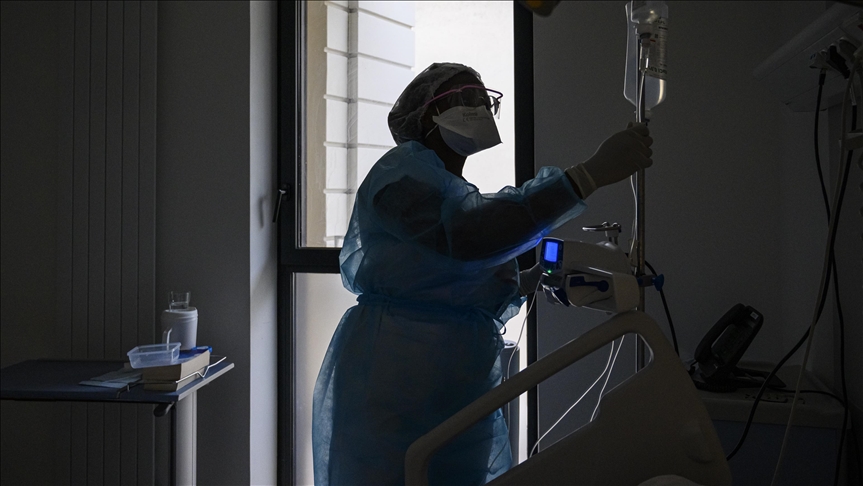 Many Muslim countries are marking the first day of the four-day Eid al-Adha holiday.

At least 27 people were killed and over 40 wounded when a passenger bus collided with a trailer in northeastern Pakistan.

Ending weeks of speculation, Iran said the Vienna talks on reviving the 2015 nuclear deal will resume under the new government in Tehran.

Former South African President Jacob Zuma appeared for the first time before a high court via video link as a corruption trial in connection with a 1999 arms deal began. 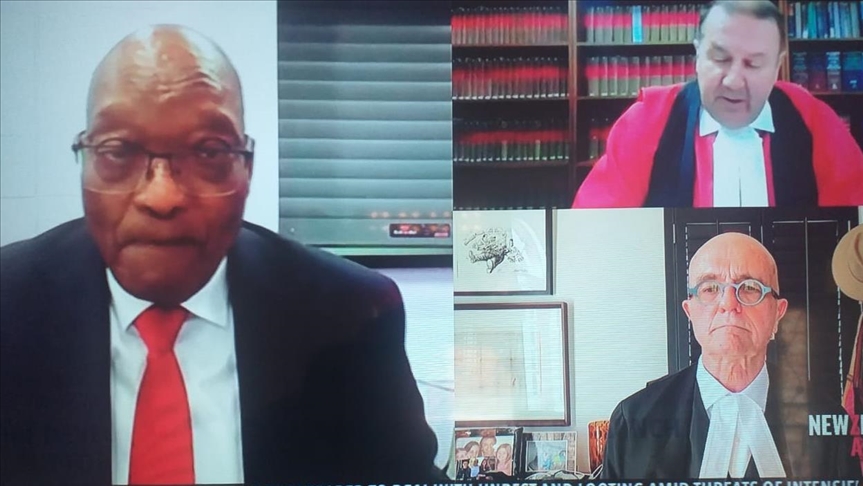 The US announced the repatriation of a former detainee of the military prison at Guantanamo Bay to his home country of Morocco, the first such prisoner transfer of the Biden administration.

Acting Prime Minister Claude Joseph, who has led Haiti since President Jovenel Moise was assassinated on July 7, will hand power to Ariel Henry, Joseph said in a Washington Post interview.

Spain: Tourism most difficult area to manage amid virus