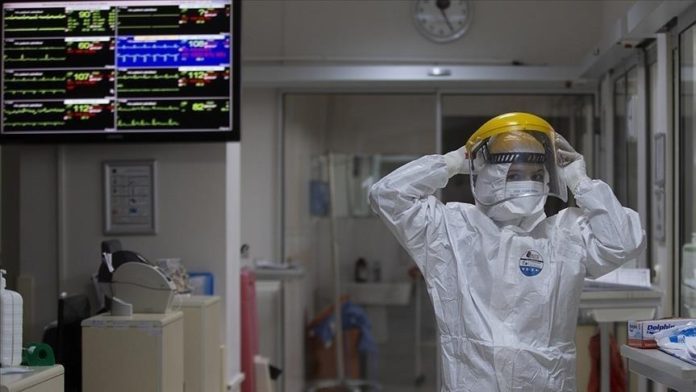 Turkey has administered more than 500,000 coronavirus vaccine doses in the last 24 hours, according to official figures.

The country continues a vaccination campaign that began in January to curb the spread of the virus, with all residents,18 and older eligible to receive vaccine shots.

According to Health Ministry data, to date, more than 38.86 million people have gotten their first vaccine dose, while over 20.37 million have received their second. Turkey has a population of 83.6 million.

Meanwhile, more than 572,000 vaccine doses have been administered in the last 24 hours.

To date, over 62% of the adult population has received at least one dose.

The ministry also confirmed 7,666 new infections and 38 coronavirus-related deaths in the last 24 hours, while as many as 5,490 additional patients have recovered

Parts of Turkey’s Black Sea region hit by flooding and landslides will be officially declared a disaster area, according to the nation’s president. 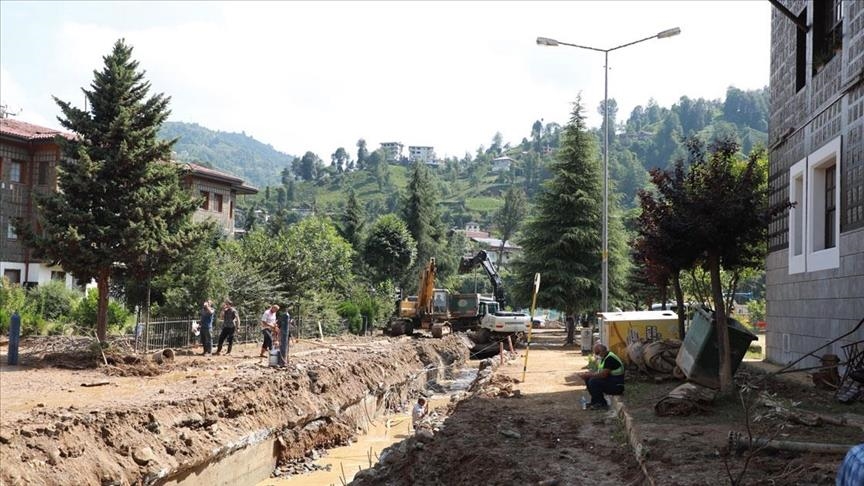 In efforts to solve the Cyprus dispute, the proper place for the Greek Cypriot administration to address itself is the neighboring Turkish Cypriot state, not Turkey, said the Turkish Republic of Northern Cyprus (TRNC) presidency. 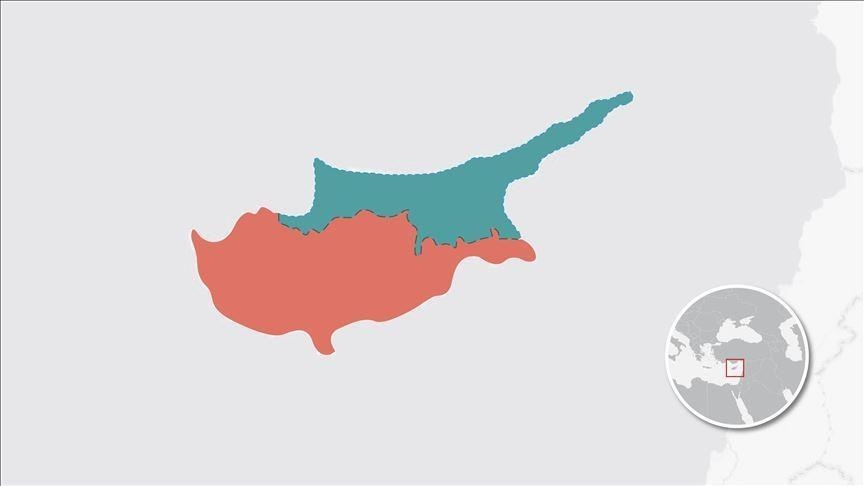 The European Centre for Disease Prevention and Control (ECDC) said Friday that the number of coronavirus cases in the region increased 64.3% when compared to last week. 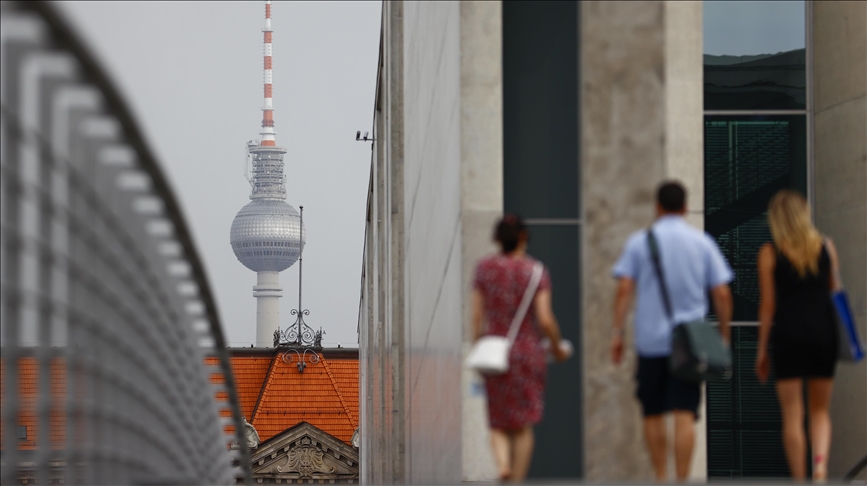 In major changes to health rules, France is imposing stricter measures on unvaccinated travelers from European countries where the Delta variant is spreading fast, along with recognizing the efficacy of an Indian-manufactured vaccine. 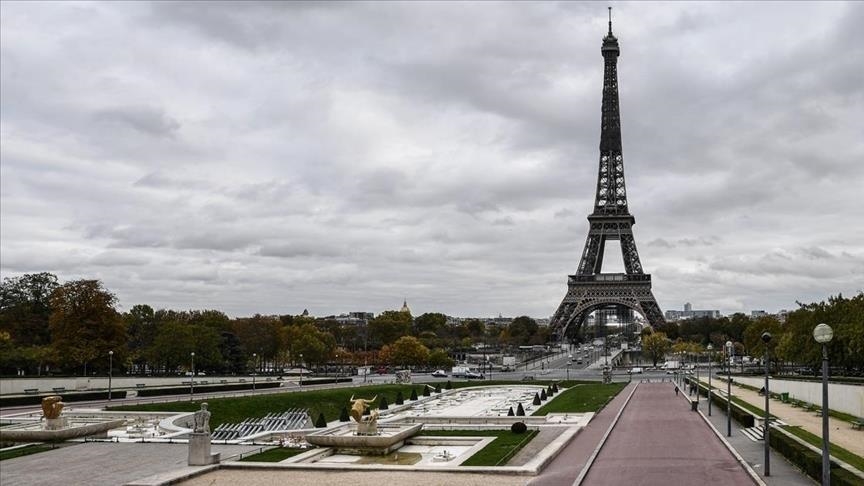 The of coronavirus was detected in the Tokyo Olympics athletes’ village. 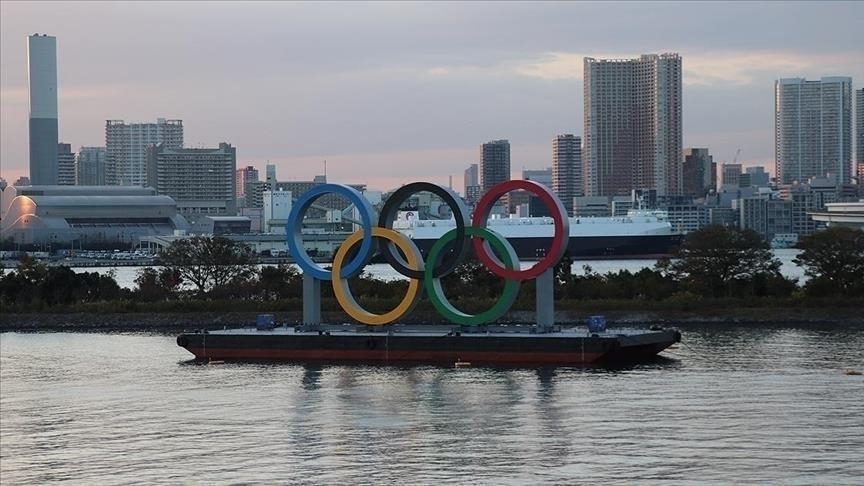 At least 141 people have died and dozens remain missing from floods in western Germany.

The UN urged Lebanese leaders to urgently form a new government that is capable of addressing the country’s numerous challenges. 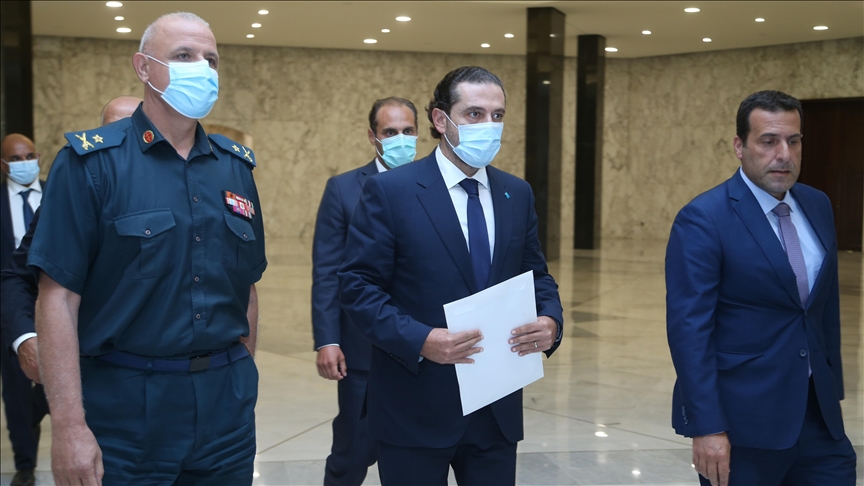 The UN also called on authorities in Israel to halt demolition and confiscation of Palestinian property.

Muslim pilgrims began arriving in the holy city of Mecca on Saturday for Hajj — one of the five pillars of Islam, Saudi media reported. 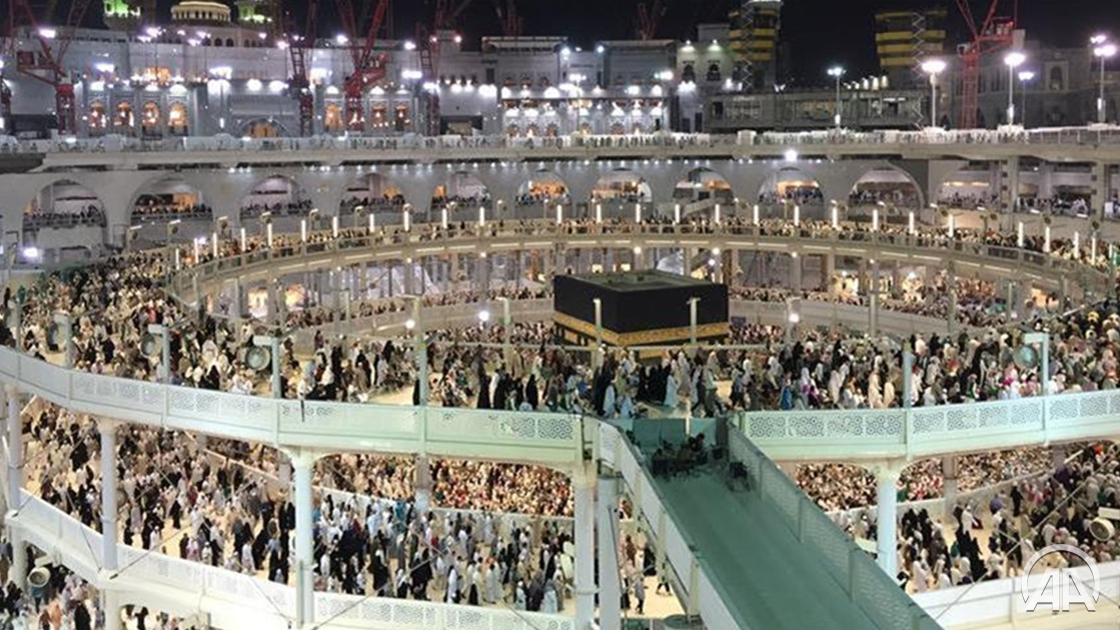