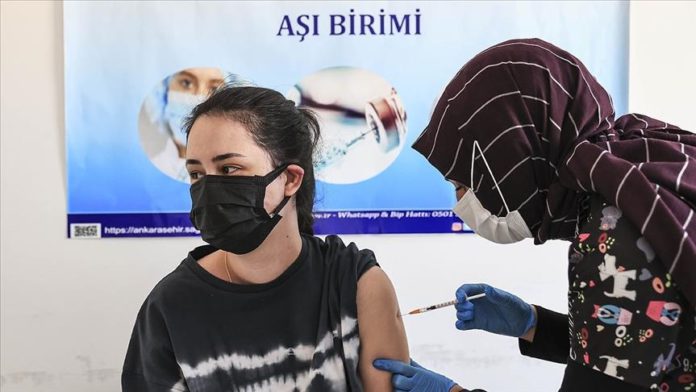 Turkey has administered more than 62.3 million doses of coronavirus vaccines since it launched a mass vaccination campaign in January, according to official figures.

The country continues an intensive vaccination campaign to curb the spread of the virus as all residents older than 18 can choose to get the Chinese Sinovac jab or the vaccine produced by German firm BioNTech and its US partner, Pfizer.

According to data by the Health Ministry, more than 38.77 million people have gotten their first dose, while over 19.97 million have received their second.

Meanwhile, over 1.11 million vaccine doses have been administered in the last 24 hours, figures showed.

To date, 62.45% of the adult population has received at least one vaccine dose.

The ministry also confirmed 6,918 new infections and 35 coronavirus-related deaths in the last 24 hours, while as many as 5,084 more patients recovered.

Turkey has started to administer a homegrown COVID-19 vaccine candidate to volunteers at a major hospital in Ankara as part of Phase 3 clinical trials to compare its efficacy to the Chinese-developed CoronaVac shot, the country’s top health official announced.

The number of coronavirus cases in India surpassed 31 million as the country registered nearly 39,000 new infections in the last 24 hours.

Rising cases and related deaths have led authorities in Cambodia to order coffins from neighboring Thailand, according to media reports.

Uganda approved the production of an indigenous herbal medicine as a supporting treatment for viral infections, including COVID-19.

The number of infections in the UK has surpassed 50,000, the highest daily figure since Jan. 11 when the country was at the height of a third wave of the virus. 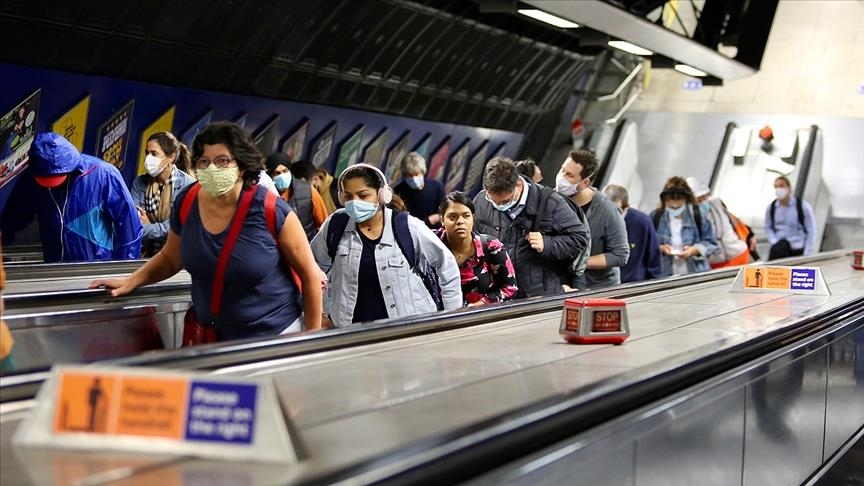 Nearly 50 African countries are set to receive 25 million vaccine doses donated by the US to boost efforts to reach the African Union’s target of vaccinating at least 60% of the continent’s population, according to US officials and the Gavi vaccine alliance.

The slaughter of cows, calves and camels on the Muslim festival of Eid al-Adha has been banned in Muslim-majority Jammu and Kashmir.

The death toll in South Africa rose to 212 amid lulled violent protests and looting. 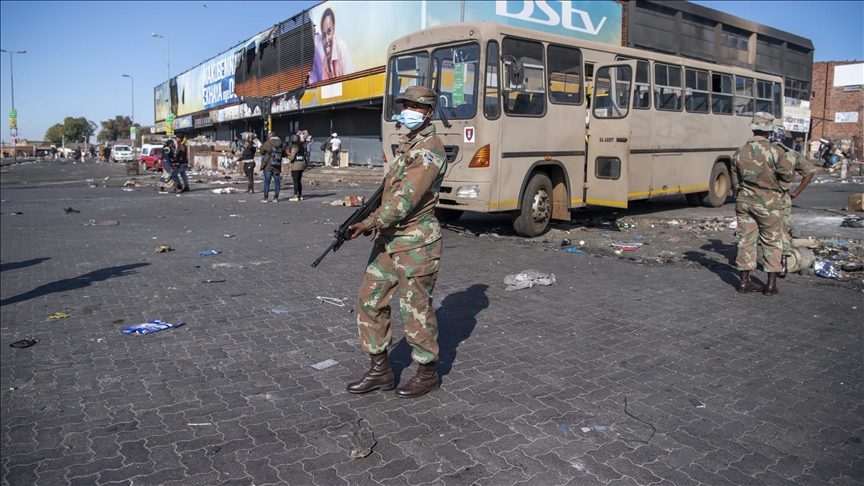 The number of people who died in floods in western Germany rose to 105, officials confirmed in Rhineland-Palatinate.

The death toll in Belgium rose to 22 as a result of continuous rains since July 14.