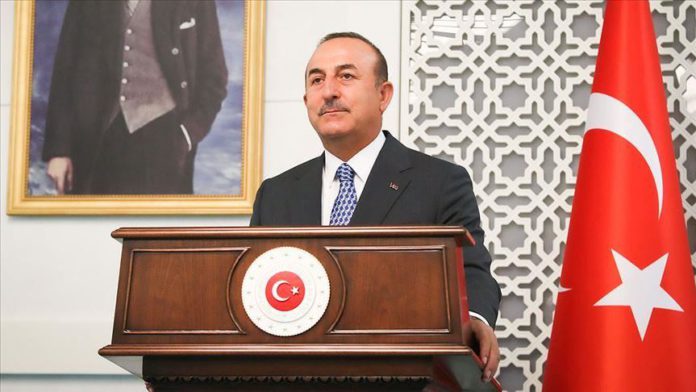 A day after the fourth anniversary of a defeated coup in Turkey, Foreign Minister Mevlut Cavusoglu urged the international community to take seriously the threat posed by the Fetullah Terrorist Organization (FETO).

Ankara accuses FETO of being behind a long-running campaign to overthrow the legitimate state apparatus through infiltrations into Turkish institutions, particularly the military, police and judiciary.

Turkey continues its fight against the COVID-19 outbreak with the country registering less than 1,000 cases Thursday and total recoveries topped 198,000. The death toll stands at 5,440 in Turkey, which has conducted more than 4.1 million tests.

Acting in line with international solidarity, Turkey dispatched a planeload of medical aid to Venezuela in the wake of the coronavirus pandemic.

As the tension escalated between Azerbaijan and Armenia, Ankara reacted by slamming the latter for targeting the former and holding smear campaigns against Turkey. Turkish lawmakers also condemned Armenian attacks on Azerbaijan.

As families continue a sit-in protest in Diyarbakir province, one family was reunited with a child who was kidnapped by the PKK terror group.

Turkey’s counterterrorism efforts continue without losing any momentum as four YPG/PKK terrorists were arrested in northern Syria and three PKK elements were neutralized in northern Iraq.

On the diplomatic front, Turkey’s foreign minister received special representative of Ethiopia’s prime minister in Ankara where the two agreed to improve bilateral ties, dialogue and cooperation in all areas.

Since originating in China last December, the COVID-19 pandemic has claimed more than 588,300 lives in 188 countries and regions.

More than 13.7 million cases have been reported worldwide, while an excess of 7.6 million patients has recovered, according to figures compiled by US-based Johns Hopkins University.

Nigeria registered more than 640 new cases, bringing the total to an excess of 34,000.

Latin America continues to suffer from the outbreak with cases in Brazil surging to 2 million, according to latest reports. Argentina, Peru and Colombia also registered more cases and deaths from the pandemic. 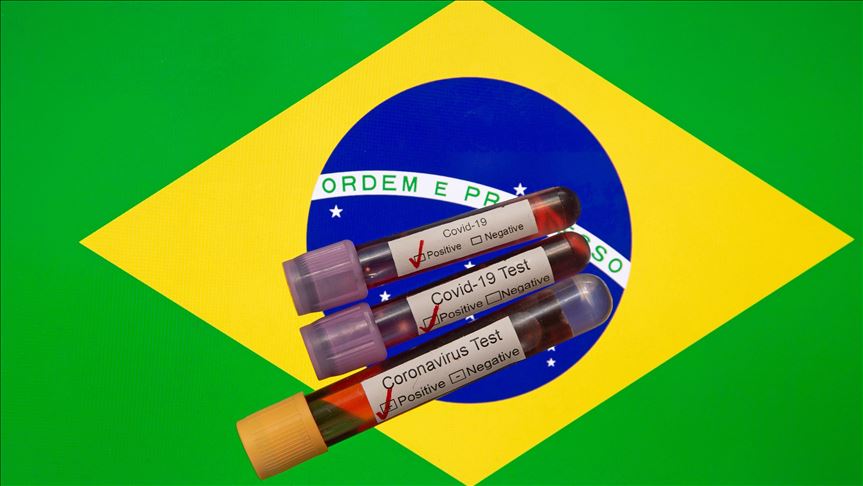 South Africa registered over 200 deaths, bringing fatalities to 4,669 while more than 165,000 patients have recovered.

In France, where fatalities topped 30,000, two regions experienced a rise in the number of COVID-19 cases.

On the bright side, an Oxford trial suggest a vaccine could provide “double defense” against the virus, and a vaccine for the virus might be ready in October if everything goes according to plan.

Turkey’s Bogazici University developed a stethoscope which can analyze sound via artificial intelligence and diagnose lung diseases, including the novel coronavirus.

The US sanctioned three individuals and five entities linked to Russia’s private military Wagner group, which has a presence in war-stricken Libya. 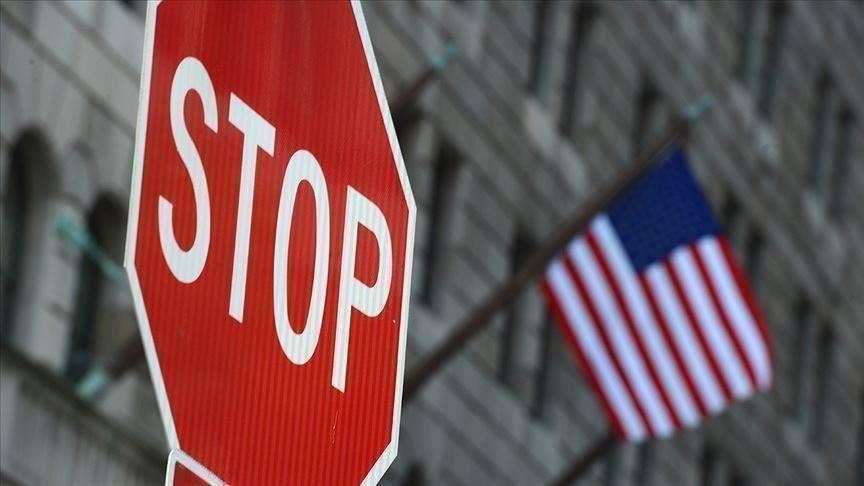 The senior US diplomat for the Middle East said Europe has not been doing enough to stop fighting in Libya and has been turning a blind eye to actions of actors other than Turkey.

According to a report by Haaretz, Israel has been compiling a list of war crime suspects ahead of a decision by the International Criminal Court (ICC).

While the world is racing to find cure for the virus, UK said hackers allegedly linked to Russian intelligence, targeted vaccine secrets.

As a China-US row continues on many fronts, a Chinese spokesperson accused the US of being the world’s “top human rights violator.” The chrge came after Washington imposed visa restrictions on officials of Chinese tech giant Huawei.