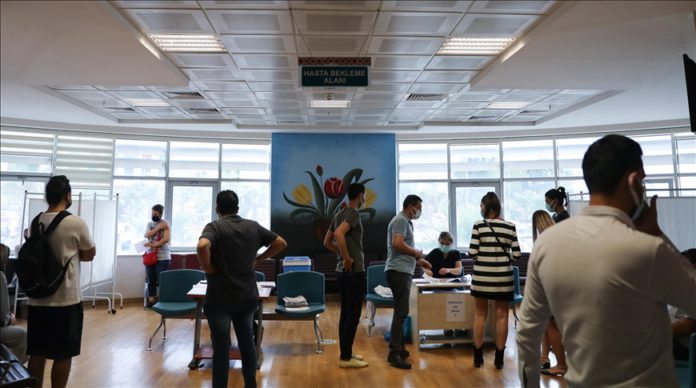 Turkey has administered over 61.1 million doses of COVID-19 vaccines since it launched a mass inoculation drive in January, according to official figures.

The vaccination campaign to curb the spread of the coronavirus continues in full swing as all residents over the age of 18 can choose to get the Chinese Sinovac jab or the one produced by German firm BioNTech and its US partner Pfizer.

According to data from the Health Ministry, more than 38.56 million people have gotten their first dose, while over 19.12 million have received their second dose.

To date, 62.12% of the adult population has received at least one vaccine dose.

The ministry also confirmed 7,304 new infections and 48 related deaths in the last 24 hours, while as many as 5,103 more patients recovered.

Commemoration events were held in various countries on the fifth anniversary of the July 15, 2016 defeated coup when the Fetullah Terrorist Organization (FETO) tried to oust the government in Turkey. 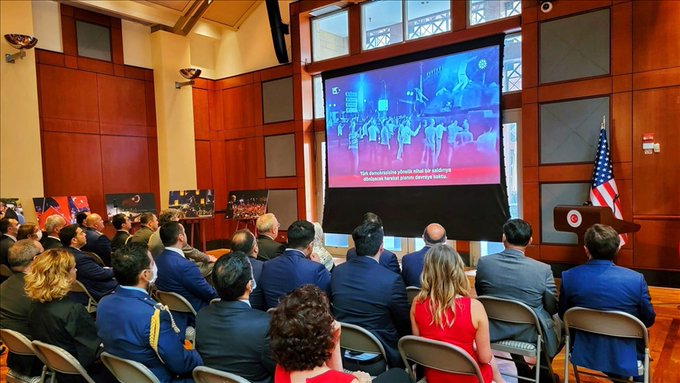 More than 3.54 billion doses of coronavirus vaccines have been administered worldwide, according to figures Thursday on Our World in Data, a tracking website affiliated with Oxford University.

Africa recorded an additional 1 million coronavirus cases in the past month, the World Health Organization (WHO) Regional Director for Africa said.

Pakistan reported over 2,500 new coronavirus cases, the highest single-day toll since May 30, as the Delta variant is spreading across the country, according to official data.

Russia registered a record number of daily coronavirus fatalities for the third straight day as 791 people died over the past day, taking the death toll to 146,069.

Saudi Arabia announced the arrest of 122 people accused of falsifying health reports related to the coronavirus.

The number of daily coronavirus infections in Indonesia continued to skyrocket, making the country the new epicenter of the virus, surpassing India.

The Kurdish Regional Government (KRG) in northern Iraq confirmed the first cases of the highly infectious Delta variant of the coronavirus.

The highly contagious Delta variant of COVID-19 accounts for 30% of new cases recorded in Senegal, the director of the Institute for Health Research, Epidemiological Surveillance and Training (IRESSEF) said.

The number of victims pulled from the rubble of a collapsed condominium in a Miami suburb in the US state of Florida rose to 97 Wednesday, said Miami-Dade Mayor Daniella Levine Cava.

A 20-year-old man has shocked Kenya after he admitted to kidnapping and killing more than 10 children in cold blood.

Lebanese Prime Minister-designate Saad Hariri announced that he was stepping down from forming a government.

Seven more bodies were discovered in Syria’s northern Afrin district, bringing to 68 the number of victims exhumed from an empty piece of land occupied by YPG/PKK terrorists before the 2018 liberation, authorities said.

The death toll from Germany’s worst floods in more than 200 years rose to at least 58 as dozens of people remain missing, local press reports said. 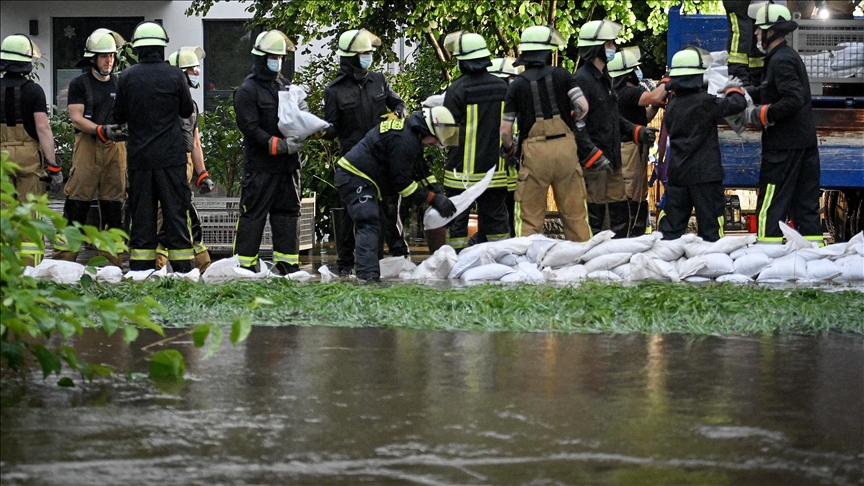 Protests erupted in several cities of Iran’s Khuzestan province over water shortages which have been exacerbated by low rainfall and resource mismanagement.