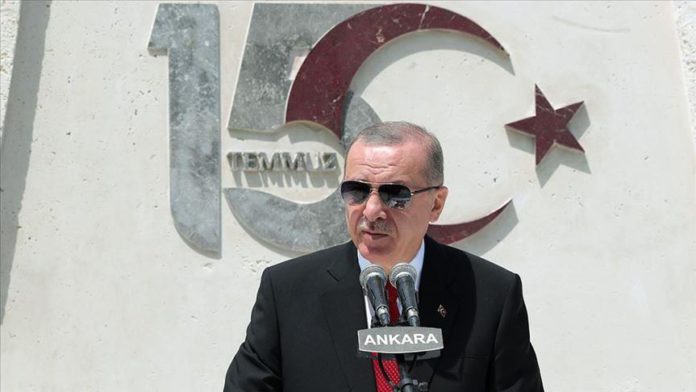 Turkey on Wednesday marked the fourth anniversary of the July 15, 2016 defeated coup orchestrated by the Fetullah Terrorist Organization (FETO).

Ankara accuses FETO of being behind a long-running campaign to overthrow the legitimate state apparatus through infiltrations into Turkish institutions, particularly the military, police and judiciary.

Speaking at a ceremony at the parliamentary complex, President Recep Tayyip Erdogan acclaimed “the heroes emerging across the country on the night of coup bid” to defend the nation.

“Sometimes, a single hero changes the fate of the whole nation. On July 15, millions of heroes emerged from all corners of our country and left a mark on the nation’s future,” Erdogan said.

Meanwhile, Azerbaijan’s president sent a letter to mark the anniversary.

“I respectfully remember our martyrs who lost their lives to foil the attempted coup. Azerbaijan condemned the treacherous coup attempt from the first minutes,” Ilham Aliyev said in a letter to Erdogan.

“The Azerbaijani people and government showed that they stand with their brother Turkey. Azerbaijan and Turkey always support each other in good days and bad under the principle of ‘one nation, two states’,” Aliyev said.

A British minister said the UK continues to stand in solidarity with Turkey.

“Four years on from the failed coup in Turkey, the UK continues to stand in solidarity with Turkey & in support of democracy,” Minister for European Neighbourhood and the Americas, Wendy Morton, wrote on Twitter.

Turkish missions in the US also marked the anniversary. 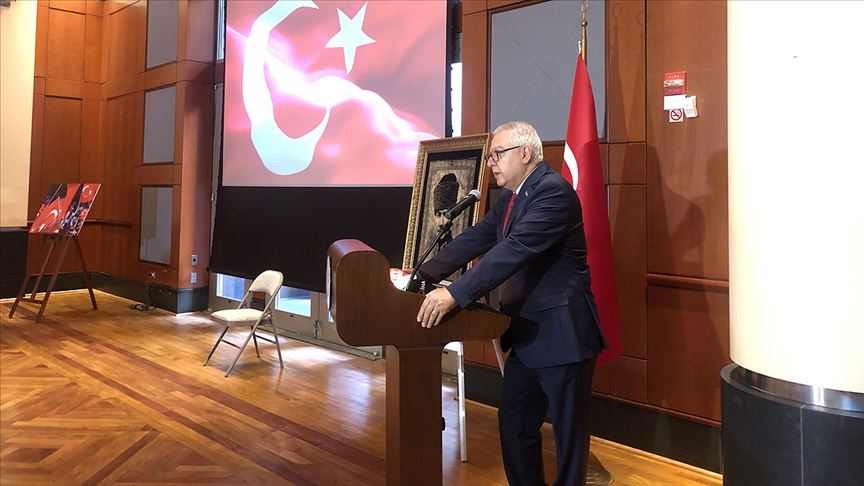 The Turkish embassy in Washington, DC and Turkey’s Permanent Representative to the UN with the Consulate General in New York held separate events that started with a minute of silence observed in honor of the victims, followed by the singing of the Turkish national anthem.

Turkey reported a second straight day of fewer than 1,000 new coronavirus cases Wednesday, according to the country’s health minister.

In Spain, Barcelona Mayor Ada Colau ruled out a citywide lockdown despite the number of COVID-19 cases tripling in the last week in the Catalan capital.

Across Spain, 875 additional cases were reported Wednesday – the highest single-day jump since May 28. The number of infections is now at 257,494.

The Catalan government told residents in three neighborhoods in L’Hospitalet, next to Barcelona, to stay at home.

In France, doctors at a hospital near Paris have published a study on the first case of a baby being infected in utero with COVID-19 and then being born with the disease.

The July 14 article in the journal Nature Communications, details the delivery and birth of a male child to a 23-year-old mother who was infected with COVID-19 during the last trimester of pregnancy. A group of eight researchers presented the findings as the virus unfolded on the third day of the child’s life.

The mother entered the hospital in March eight and 3/4 months pregnant, showing symptoms of COVID-19 just prior to giving birth, most particularly a severe cough and a fever of 38.6 C (101.48 F).

Meanwhile, the World Health Organization (WHO) and UNICEF warned of an “alarming decline” in the number of children receiving life-saving vaccines around the world due to disruptions caused by the COVID-19 pandemic.

The UN agencies called for immediate efforts to vaccinate children, as new data shows vaccine coverage stalled at 85% for nearly a decade before the pandemic, with 14 million unvaccinated infants yearly.

“Vaccines are one of the most powerful tools in the history of public health and more children are now being immunized than ever before,” said WHO chief Dr. Tedros Adhanom Ghebreyesus.

Seven security personnel were martyred after their reconnaissance plane crashed early Thursday in a mountain in Turkey’s Van province. 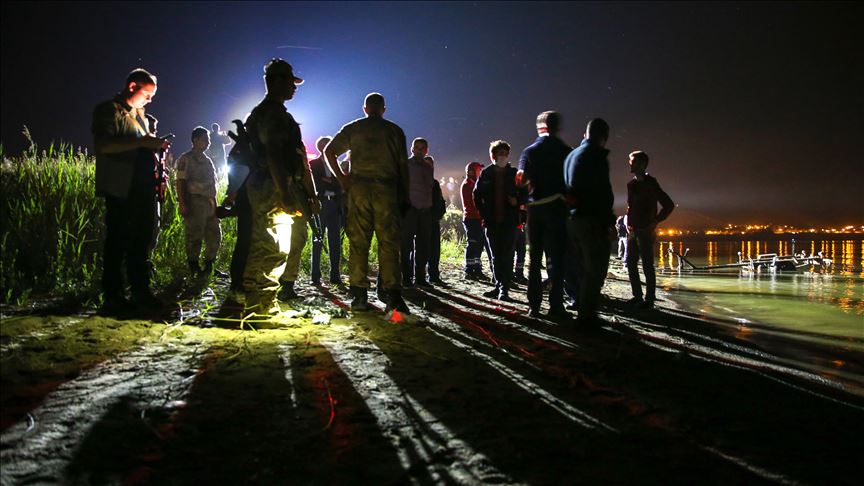 “Our teams have informed us that we have lost seven heroes, two of them are the pilots,” Interior Minister Suleyman Soylu told reporters.

In Tunisia, the Prime Ministry dismissed six ministers belonging to the Ennahdha movement, according to local media.

Prime Minister Elyes Fakhfakh submitted his resignation to the president after more than 100 lawmakers pushed for him to face a no-confidence vote.

On social media, several prominent Twitter accounts appear to have been hacked Wednesday, including those of musician Kanye West, tech luminary Elon Musk and US presidential contender Joe Biden.

Screen grabs taken from the accounts appear to show them posting a link asking for Bitcoin donations, variously saying in some form they are “giving back” to their communities or fans by doubling any donations.