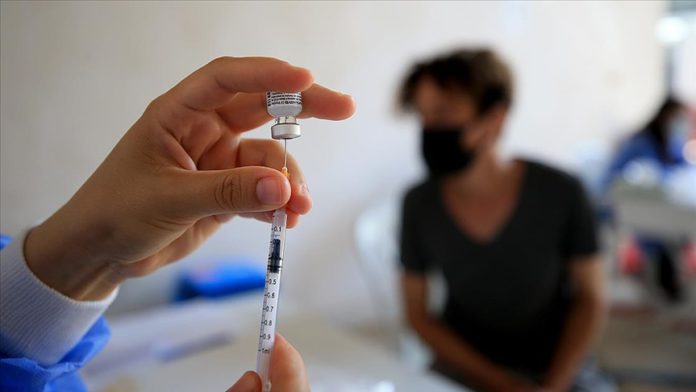 Turkey administered a total of 877,335 COVID-19 vaccine jabs over the past day, according to official figures.

The country has administered over 59.5 million vaccine doses since it launched a mass vaccination campaign in January, according to the Health Ministry.

More than 38.2 million people have received their first dose, while over 18.02 million got their second dose.

To date, 61.56% of the country’s adult population has received at least one vaccine dose.

The ministry also confirmed 6,285 new coronavirus infections and 46 deaths in the last 24 hours, while as many as 5,162 more patients recovered.

The number of cases in Turkey of the Delta variant of COVID-19 has gradually risen, similar to its spread across the world, and has reached around 750, Turkey’s health minister said. 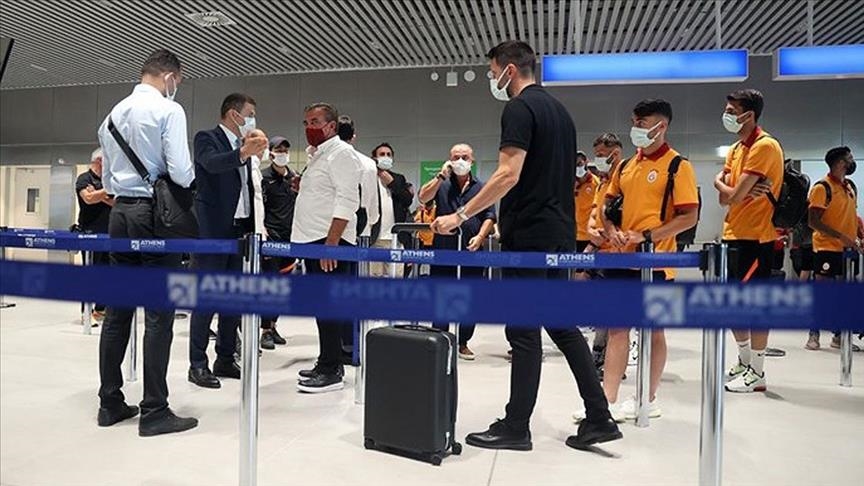 More than 3.47 billion doses of coronavirus vaccines have been administered worldwide, according to figures Tuesday on Our World in Data, a tracking website affiliated with Oxford University.

Concerns over a fourth wave of the coronavirus in Pakistan have grown amid the emergence of the Delta variant, a strain of the virus first identified in neighboring India.

Bangladesh on Tuesday eased an ongoing nationwide lockdown for a Muslim holiday set to be celebrated in the South Asian country on July 21-23, said a government notification.

Russia registered 780 fatalities from the coronavirus over the past 24 hours, another daily high since the start of the pandemic, bringing the nationwide death toll to 144,492.

Cambodia completed vaccination of 50% of its target of 10 million people against the coronavirus.

More than 160 children’s graves have been found in an area belonging to a residential school in the western Canadian province of British Columbia, the Canadian Broadcasting Corporation (CBC) reported.

At least eight people have been confirmed dead as nine others remain missing after a hotel collapsed in China.

The 2022 French presidential elections will be held in April, a government spokesman confirmed. 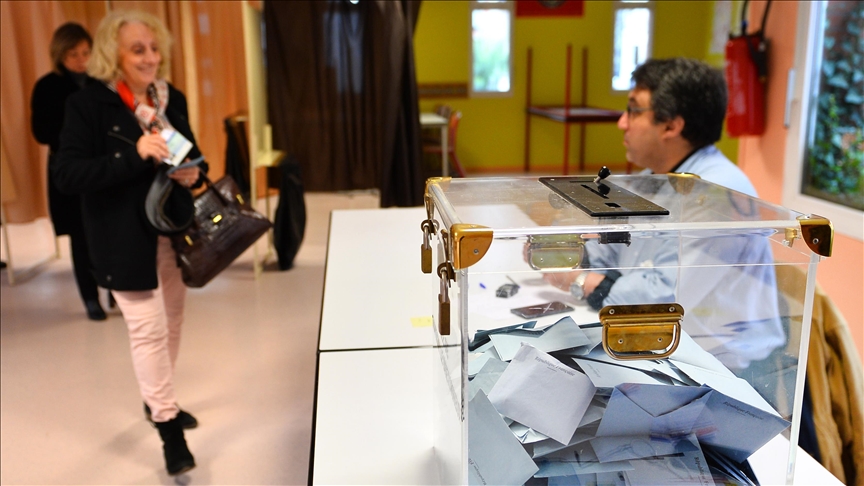 Swiss tennis star Roger Federer confirmed that he has pulled out of the 2020 Tokyo Summer Olympics.

The death toll in South Africa’s violent protests against the imprisonment of former President Jacob Zuma has risen to 72, according to authorities.

One person has died during protests that began Sunday in Cuba amid discontent fueled by a growing economic crisis during the coronavirus pandemic, the Cuban News Agency said.

Football: Besiktas to fill stands with pics of fans