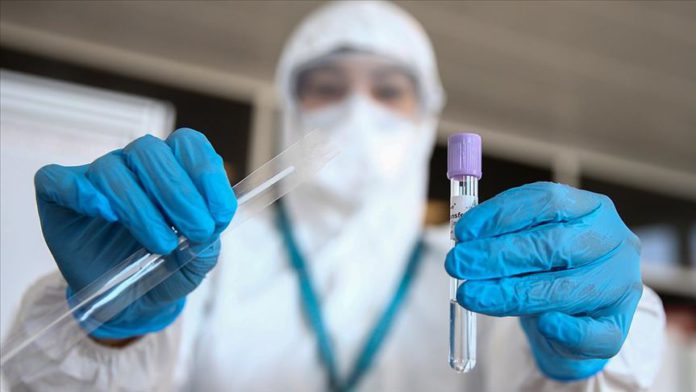 Turkey saw a drop Monday in the number of daily coronavirus cases with 1,008 additions and the country confirmed 1,156 more recoveries from the virus, bringing the tally to 195,671.

Health Minister Fahrettin Koca said a total of 1,012 people contracted COVID-19 over the past day, bringing the overall number to 212,993.

The country’s death toll from the virus rose to 5,382 with 19 new fatalities reported.

The Turkish economy’s total turnover saw a monthly increase of 12.5% in May, the nation’s statistical institute reported, and while the current account balance saw a $3.76 billion deficit, industrial production in Turkey rose 17.4% in May month on month.

Turkey’s Justice Ministry has requested the extradition of 807 members of the Fetullah Terrorist Organization (FETO), the group behind the 2016 defeated coup, from 105 countries including the US, Germany, Romania and Belgium. 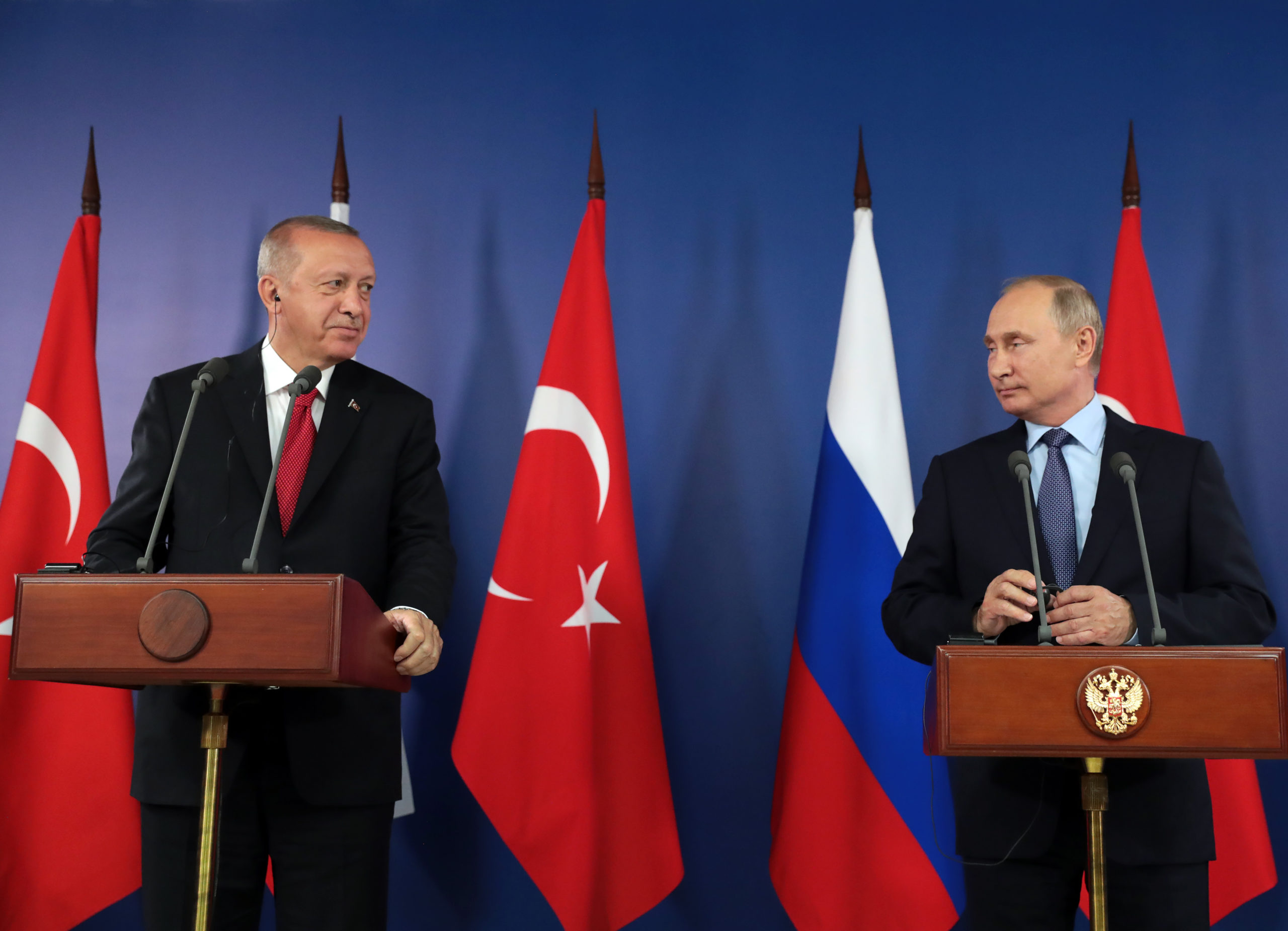 A group of nine Israelis burned a Turkish flag in front of Turkey’s Consulate in occupied East Jerusalem to protest Turkey’s decision to turn Istanbul’s iconic Hagia Sophia back into a mosque.

The pandemic has killed more than 571,000 people worldwide, with more than 13.06 million confirmed cases, according to figures compiled by US-based Johns Hopkins University.

The number of recoveries from the novel coronavirus across the globe passed the 7 million mark Sunday.

In Russia, 2,960 people were discharged from hospitals over the last 24 hours, bringing the number of recoveries to 504,021. A total of 6,537 new infections were also registered in the country, raising the tally to 733,699, while fatalities climbed to 11,439 after 104 more people died over the same period.

Iran on Monday confirmed 203 more fatalities from the novel coronavirus, bringing the nationwide death toll to 13,032, while a total of 219,993 people have so far recovered and been discharged from hospitals. 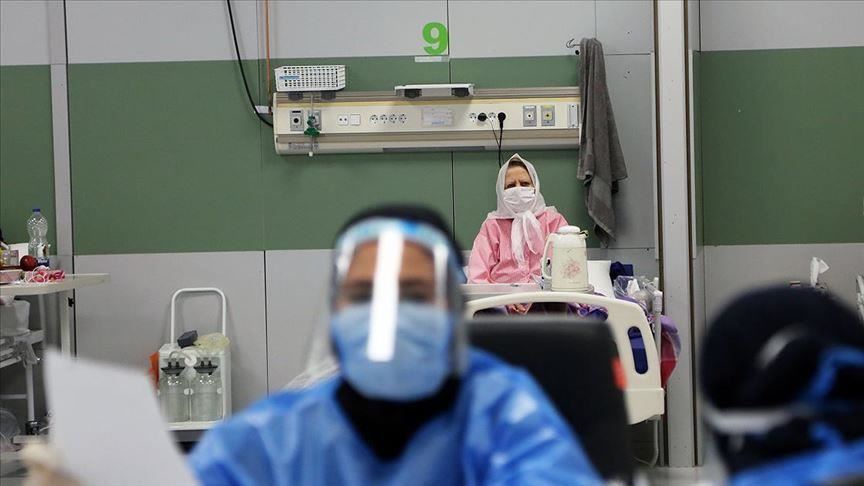 Latin America and the Caribbean became the world’s second most affected region behind Europe by the coronavirus in the number of deaths. The death toll in the region has reached 145,900 and cases stand at 3.3 million.

In a tit-for-tat move, China announced sanctions on US lawmakers and an envoy over the issue of Uighur rights in Xinjiang. China’s Foreign Ministry Spokeswoman Hua Chunying said Beijing sanctioned officials at the US Congressional-Executive Commission on China.

Pakistan announced it would reopen a key border crossing from July 15 to resume exports from Afghanistan to India.

An Azerbaijani army officer was martyred in a border clash with Armenian troops. The clash occurred after Armenian forces violated an ongoing ceasefire and targeted positions of Azerbaijan’s army in northwestern Tovuz district Sunday.

An Israeli court on Monday ordered the closure of Bab al-Rahma, the eastern gate of Jerusalem’s Al-Aqsa mosque, according to the authority responsible for overseeing the city’s Muslim and Christian holy sites.

The Washington Redskins announced they are retiring their nickname, which has long been considered derogatory by Native Americans.

At least 36 security forces were killed and over 60 others wounded in northern Afghanistan amid a surge in Taliban-claimed attacks, officials confirmed.

April 6, 2020
We use cookies to ensure that we give you the best experience on our website. If you continue to use this site we will assume that you are happy with it.Ok