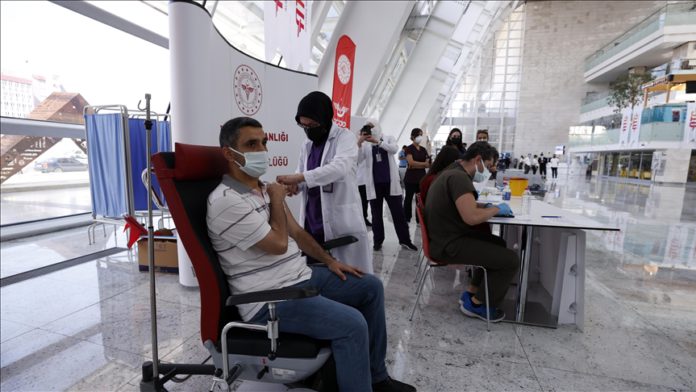 Turkey administered a total of 855,308 COVID-19 vaccine jabs over the past day, according to official figures.

The country has administered over 58.63 million vaccine doses since it launched a mass vaccination campaign in January, according to the Health Ministry.

More than 37.97 million people have received their first dose, while over 17.56 million got their second dose.

To date, 61.16% of the country’s adult population has received at least one vaccine dose.

The ministry also confirmed 5,404 new coronavirus infections and 49 deaths in the last 24 hours, while as many as 5,506 more patients recovered.

The Turkish Coast Guard rescued 5,693 irregular migrants from the Aegean and Mediterranean seas in the first half of 2021, most of whom were pushed back by Greece.

A dispute over coronavirus procedures has led to the cancellation of a Tuesday friendly football match, with Turkish side Galatasaray pointing to discrimination and rude and unfair treatment by Greek officials at Athens International Airport.

More than 3.44 billion doses of coronavirus vaccines have been administered worldwide according to figures Monday on Our World in Data, a tracking website affiliated with Oxford University.

After 10 weeks of decline, COVID-19 deaths are increasing again, with the virus “ripping around the world at a scorching pace,” according to the head of the World Health Organization.

Indonesia reported its highest daily increase in COVID-19 infections with 40,427 cases, raising the country’s tally to 2,567,630.

UK Prime Minister Boris Johnson confirmed that almost all remaining coronavirus restrictions will be lifted by July 19 but urged the public to remain cautious as cases continue to surge across the country. 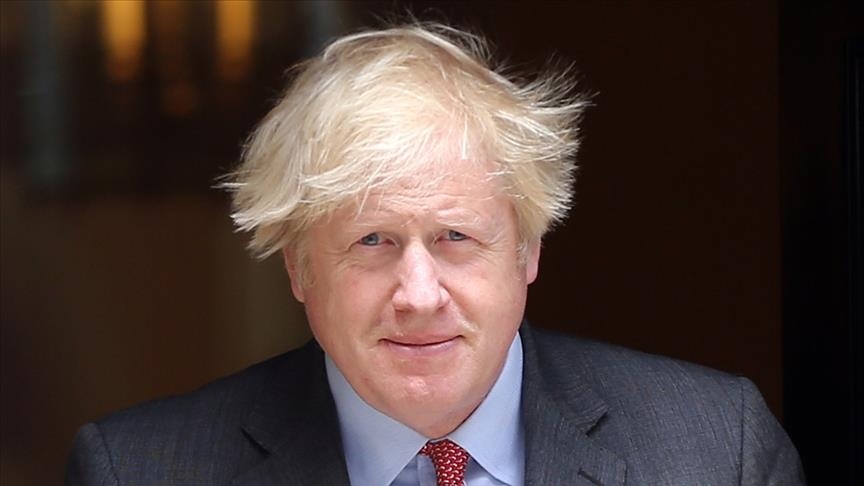 France’s president announced that COVID-19 vaccination will be mandatory for the country’s frontline health workers and nursing staff while alluding to the extension of compulsory jabs for the general public if collective immunity is not achieved in the coming weeks.

Greece’s prime minister announced that vaccination for health care personnel will be mandatory as of September as the country continues to grapple with the coronavirus pandemic.

Scores of Palestinians staged a rally in the Gaza Strip to protest against Israel’s policy of administrative detention of Palestinian detainees.

A young Palestinian injured by Israeli gunfire in the West Bank city of Jenin live-streamed himself on Facebook pleading for help while soaked in blood.

Police in South Africa said Monday that at least six people have lost their lives since the start of violent protests against the imprisonment of former President Jacob Zuma.

The EU extended economic sanctions against Russia for six more months, accusing Moscow of destabilizing the situation in Ukraine. 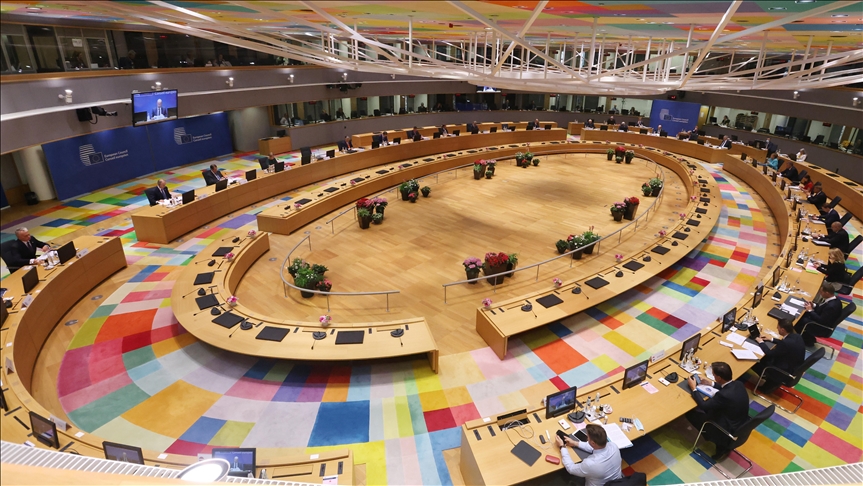 The Egyptian parliament approved a legal amendment that allows the authorities to sack civil servants who have links to the Muslim Brotherhood.

Serbia joined the Russian-anchored Eurasian Economic Union (EAEU) trade bloc, opening the country to a market of 180 million people for about 99% of its goods of domestic origin.

The number of people who were killed in a fire that engulfed the COVID-19 isolation ward of a hospital in southern Iraq has risen to 41, said the Iraqi Health Ministry.