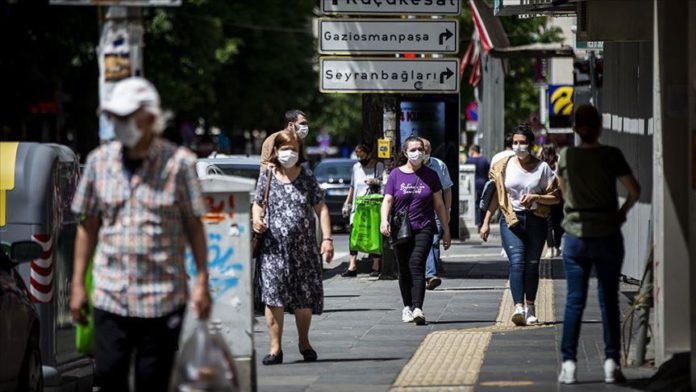 Turkey confirmed 1,298 more recoveries from the novel coronavirus Sunday, bringing the total to 194,515.

Health Minister Fahrettin Koca said a total of 1,012 people contracted COVID-19 over the past day, bringing the overall number to 212,993.

The country’s virus death toll rose to 5,363 with 19 new fatalities reported over the last 24 hours.

Koca noted that Ankara, Istanbul, Konya, Diyarbakır and Bursa were the five provinces with the highest number of intubated patients registered in the last three days.

The pandemic has killed more than 568,000 people worldwide, with more than 12.87 million confirmed cases, according to figures compiled by US-based Johns Hopkins University.

The number of recoveries from the novel coronavirus across the globe passed the 7 million mark Sunday. 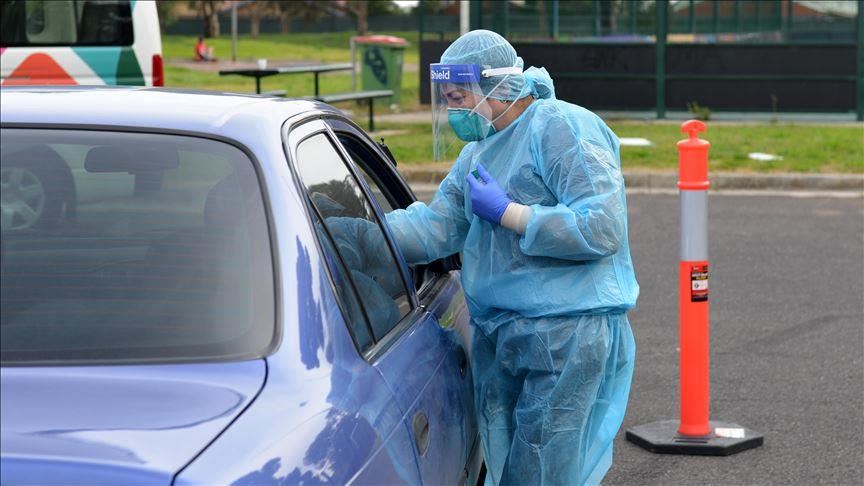 In Russia, recoveries from the coronavirus crossed half a million Sunday.

Iran on Sunday confirmed 194 more fatalities from the coronavirus, bringing the nationwide death toll to 12,829. A further 2,186 people tested positive for COVID-19, raising the overall count to 252,720.

A total of 219,993 people have so far recovered and been discharged from hospitals.

Meanwhile, more than half of all patients in Bangladesh have recovered since the virus was first reported there earlier this year, authorities said Sunday.

Turkish security forces neutralized five PKK terrorists as part of Operation Claw-Tiger in northern Iraq, according to the National Defense Ministry on Sunday.

At least two terrorists were targeted in the Haftanin region in an air-backed operation while three terrorists hidden in the Operation Claw-Tiger zone were also neutralized by armed unmanned aerial vehicles (drones), the ministry added. 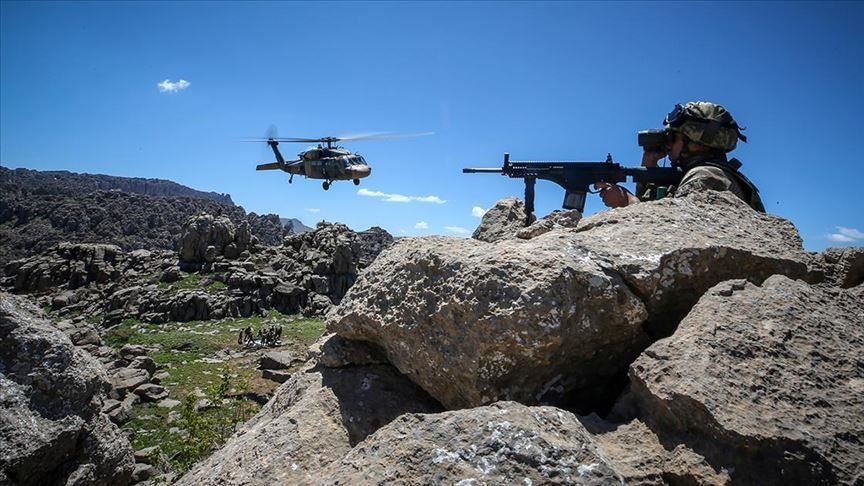 Turkish Foreign Minister Mevlut Cavusoglu said the Libyan government led by Prime Minister Fayez al-Sarraj is “determined” to resume its offensive against warlord Khalifa Haftar’s forces unless they withdraw from two strategic locations: the port city of Sirte and Jufra district, home to an airbase

He said “when Ankara consulted, the Libyan officials stated their preconditions on Sirte and Jufra and for Gen. Haftar’s forces to return to ‘lines’ they held in 2015.”

Meanwhile, Libya’s Interior Minister Fathi Bashagha held talks Sunday via video conference with the acting head of the United Nations Support Mission in Libya, Stephanie Williams, to discuss Libyan plans to reform the security sector amid the ongoing conflict in the country.

The NOC said oil production has been halted, referring to a recent statement by Haftar saying output would continue to be interrupted if certain conditions were not met. 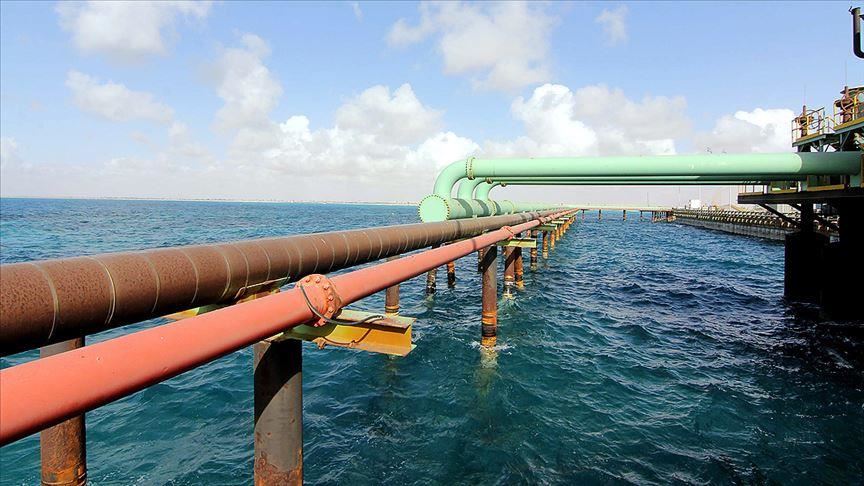 Three Azerbaijani soldiers were martyred and four others injured in a border clash with Armenian troops Sunday.

In a statement, Azerbaijan’s Defense Ministry said the Armenian army had fired on positions held by Azerbaijan in the northwestern Tovuz region.

Turkey strongly condemned the attack, stating that Armenia tried to distract the international community’s attention from its years-long illegal occupation of the Azerbaijani region of Upper Karabakh with such actions. 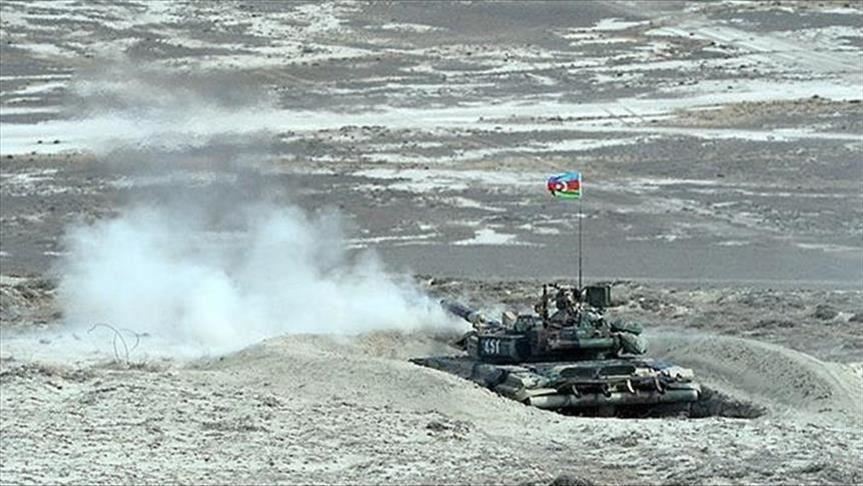 ANALYSIS – What do the Abraham Accords entail for the Middle...