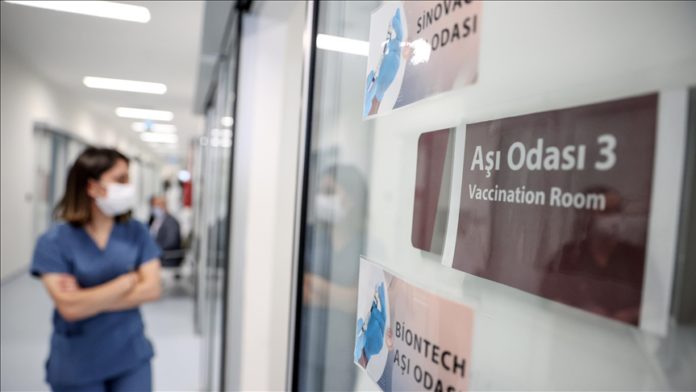 Turkey has administered nearly 828,000 coronavirus jabs in the past 24 hours, according to its Health Ministry.

The country has given more than 57 million vaccine doses since it launched a vaccination drive in January. An excess of 37.19 million people have received a first dose, while greater than

16.48 million are fully vaccinated. And 2.7 million people have received a third dose.

Turkey reported 5,670 new infections in the last 24 hours, and 59 related deaths, while as many as 5,126 additional patients have recovered from the virus.

To show his support and sympathy for demonstrators protesting the PKK terror group’s abduction of their children, President Recep Tayyip Erdogan met protesting families in southeastern Diyarbakir province, where he flew during a busy schedule.

Erdogan pointed out that the PKK terror group and Peoples’ Democratic Party (HDP) are enemies of Kurdish people during an address during the inauguration ceremony of a massive irrigation system and 30 factories in the province.

Parliament approved the long-awaited animal rights bill. The sale of cats and dogs by pet shops will be banned. Animal circuses, water circuses and dolphin parks will also be prohibited.

Turkey welcomed the UN Security Council’s decision to extend the delivery of humanitarian aid from Turkey to northwestern Syria for 12 months. “The UN humanitarian aid through this border-crossing is essential for the continuation of effective response to the humanitarian crisis in Syria as well as to regional stability and security,” said the Foreign Ministry. 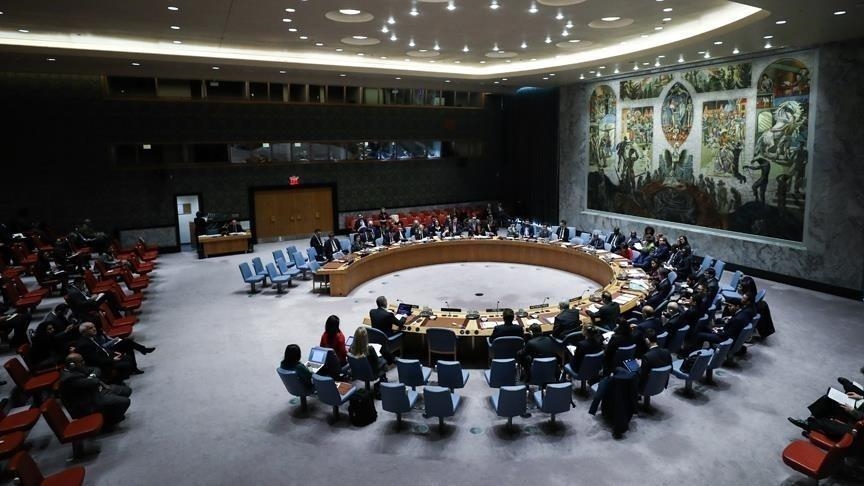 More than 3.35 billion coronavirus vaccine doses have been administered worldwide, according to figures compiled by Our World in Data, a tracking website affiliated with Oxford University.

China leads the global count with more than 1.35 billion jabs, followed by India with nearly 369 million. Turkey is eighth on the list, followed by Italy, Japan and Indonesia.

The German federal statistic office revealed that more than 36,000 people died from virus-related causes in the country in 2020. Meanwhile, the death toll there rose by 31 in the past day to 91,141.

Amid a surge in cases, South Korea announced its toughest restrictions, which will take effect Monday for two weeks in the capital of Seoul, surrounding Gyeonggi Province and the western port city of Incheon.

In a similar move, the Netherlands announced measures were again tightened to curb a surge. A new round of the measures will be in force between July 11 – Aug. 13.

However, the UK is poised to scrap rules on face masks and social distancing, as well as end restrictions on hospitality and working from home although the country reported 35,707 cases in the past 24 hours, the highest single-day number since Jan. 22.

Bangladeshi officials reported that infections topped the 1 million mark with 11,324 new cases and 212 deaths recorded in the past 24 hours. ​​​​​

In Tunisia, the Health Ministry said the health care system collapsed from surging cases. The virus has claimed at least 15,735 lives and nearly 373,000 of 465,000 patients have recovered from the virus.

Le Monde, one of France’s leading newspapers, reported that Turkey has become one of the world’s leading manufacturers of armed unmanned aerial vehicles in the last decade.

In Bosnia-Herzegovina, the remains of 19 more victims of the Srebrenica genocide were sent for burial in the village of Potocari on the 26th anniversary of the 1995 genocide.

France’s National Consultative Commission on Human Rights reported that the country experienced a sharp rise in anti-Muslim acts last year amid a strict lockdown during the ongoing coronavirus pandemic.

South Sudanese President Salva Kiir vowed to not let the world’s youngest country slip back into the throes of war and called for unity and solidarity among citizens.

In another African country, Somalia, A roadside bomb killed two civilians on a passenger minibus and injured several others in the central Mudug region.

US President Joe Biden called on his Russian counterpart, Vladimir Putin, to take action against ransomware groups in Russia.

The US Department of Commerce blacklisted 34 entities from Iran, China and Russia for actual or potential involvement in activities “contrary to the foreign policy and national security

interests” of the US.

A report by Oxfam showed the number of people living in “famine-like conditions” increased six-fold since the beginning of the coronavirus pandemic. 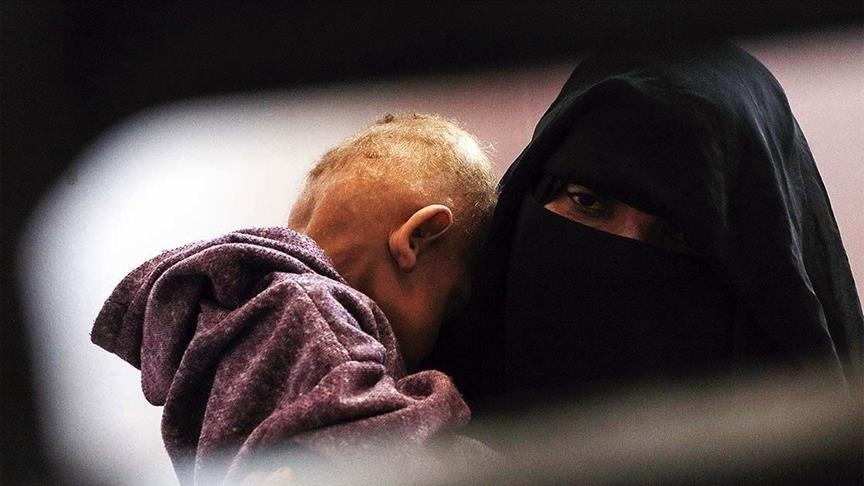 Demand for video talk apps increases due to pandemic