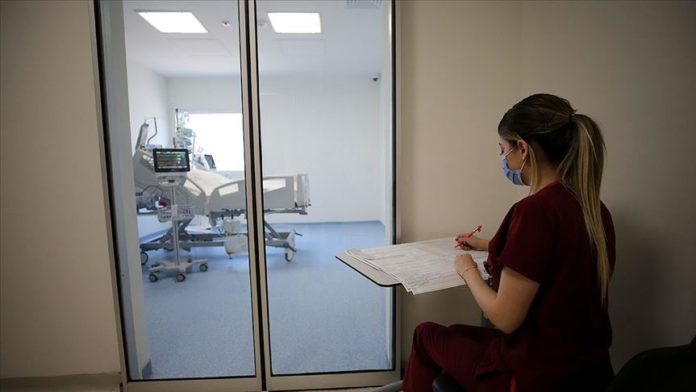 Over the last 24 hours, nearly three times as many people in Turkey recovered from COVID-19 than contracted the virus, the country’s health minister said Thursday.

A total of 2,879 people in Turkey recovered from the novel coronavirus over the last day, bringing the total number to date to 190,390, said Fahrettin Koca.

Turkey saw 1,024 new cases of COVID-19 over the past day, bringing the total number of infections nationwide to 209,962, the data showed.

The country’s death toll from the virus rose to 5,300 with 18 new fatalities reported in the last 24 hours.

Healthcare professionals conducted a total of 50,103 tests for the disease over the past day, raising the overall count to over 3.82 million.

Daily new cases of the coronavirus in Russia have kept below 7,000 for the past two weeks, according to health officials.

The number of coronavirus cases in Australia crossed 9,000 on Thursday.

Meanwhile, the number of coronavirus cases in Southeast Asian countries rose to 180,786 on Thursday, including 4,945 fatalities and 99,251 recoveries.

At least three soldiers were martyred and eight injured in northwestern Turkey on Thursday when a number of explosives were being readied for disposal, said emergency officials.

Turkish security forces neutralized a PKK terrorist and seized a large amount of arms and ammunition as part of an anti-terror operation in northern Iraq, the National Defense Ministry said Thursday.

A YPG/PKK terrorist surrendered to security forces in Turkey as a result of persuasion efforts, said a security source Thursday.

Some 135 foreign fighters who joined the PKK terrorist group and took part in armed attacks in Syria and Iraq returned to Germany, according to a recent intelligence report released Thursday.

Turkey and the World Health Organization (WHO) signed an agreement Thursday to open an office in the metropolis of Istanbul for humanitarian and health emergencies. 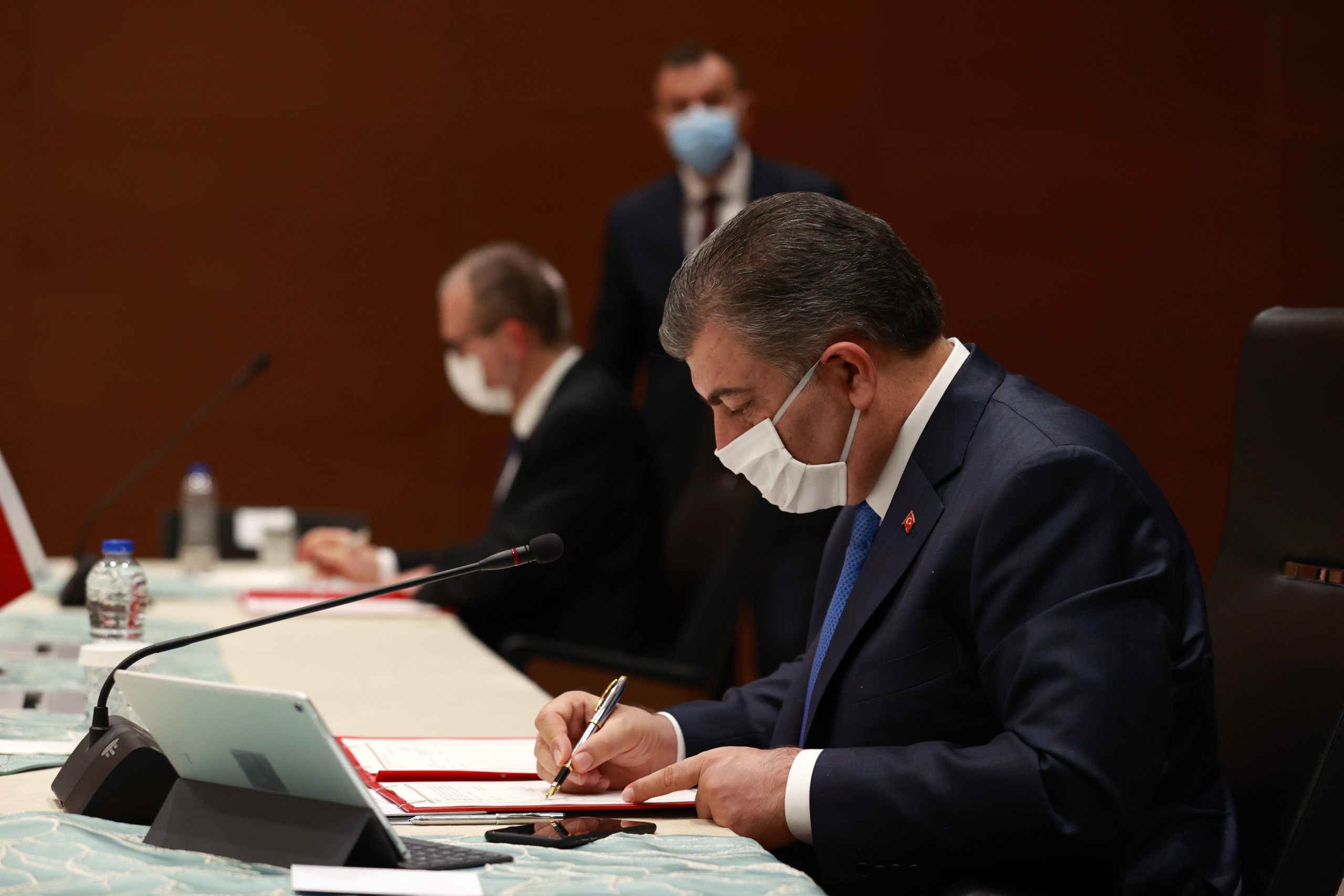 The US on Thursday sanctioned a senior member of the Chinese Communist Party and three other officials over human rights abuses in Xinjiang, northwest China.

Australia suspended its extradition treaty with Hong Kong, the country’s premier announced Thursday, citing a lack of “trust and confidence” due to the new security law imposed by China.

Israeli settlers vandalized Palestinian vehicles Thursday in a suspected “price tag” attack in the occupied West Bank, according to a Palestinian official.

Libyan warlord Khalifa Haftar, who attempted to capture the capital Tripoli and was defeated, has stepped up efforts to recruit members of gangs, militias accused of genocide and Russian-backed mercenaries in a desperate attempt to recoup battlefield losses.