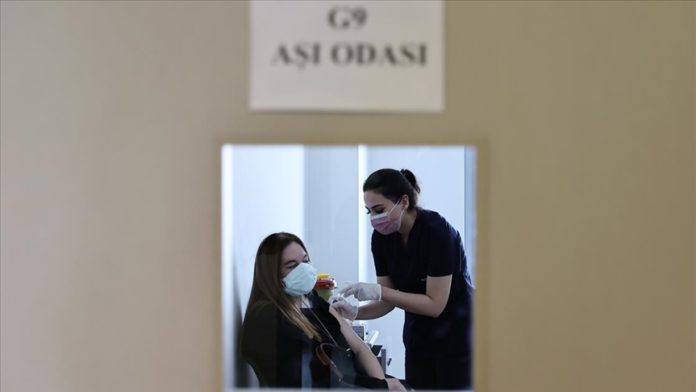 Turkey has administered over 49.73 million doses of COVID-19 vaccines since it launched a mass vaccination campaign in January, according to official figures.

More than 34.57 million people have received their first doses while over 15.08 million have been fully vaccinated, a Health Ministry count showed.

It also confirmed 5,496 new coronavirus cases in the last 24 hours, including 522 symptomatic patients.

Turkey’s overall case tally is now over 5.42 million, while the nationwide death toll has reached 49,732 with 45 new fatalities.

People above the age of 50 as well as health care staff across Turkey will be able to make appointments as of Thursday to receive their third dose of a COVID-19 vaccine, said Health Minister Fahrettin Koca.

A score of defendants were sentenced in Turkey on Wednesday for membership in the Fetullah Terrorist Organization (FETO) — the group behind the defeated 2016 coup — in a case in which 55 former judges and prosecutors faced trial for greenlighting illegal wiretapping of thousands of people.

Over 3.04 billion doses of coronavirus vaccines have been administered so far worldwide, according to figures compiled by Our World in Data, a tracking website affiliated with Oxford University.

The most recently discovered Delta variant of the novel coronavirus is now listed by the World Health Organization (WHO) as a Variant of Concern (VOC) as global fears mount on the impact it may have on efforts to overcome the pandemic. 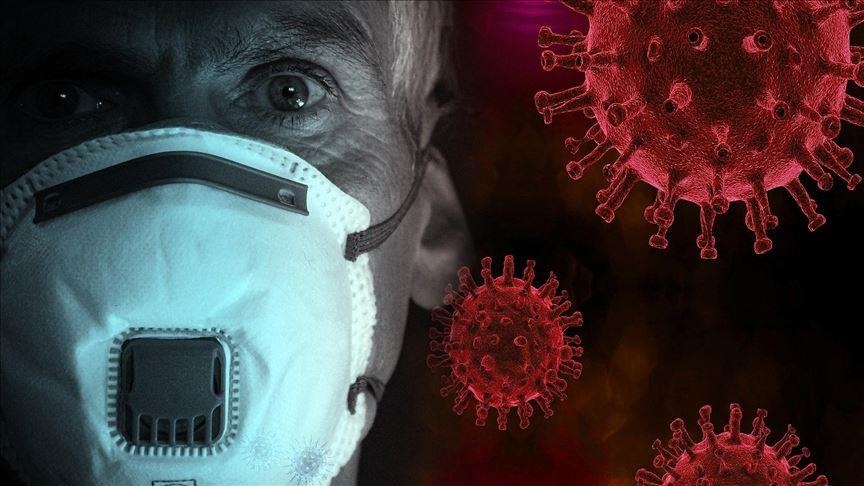 The UK reported 26,068 new COVID-19 cases over the past 24 hours, health authorities said, the highest single-day spike in the number of cases since Jan. 29, when the country registered 29,079 infections.

Russia saw its highest daily death toll since the coronavirus pandemic spread worldwide in early 2020, with 669 people dying over the past day, bringing the overall count to 135,214.

At least 800 people in Uganda have been inoculated with fake COVID-19 vaccines, officials disclosed.

Iraqi health authorities have vaccinated prisoners against the coronavirus at all detention facilities across the country, according to the Justice Ministry.

Ongoing talks in Vienna on Iran’s nuclear accord have reached a “decisive phase,” the German foreign minister said.

The Northern Ireland Brexit protocol is not unlawful, a high UK court ruled.

Another 182 human remains have been found in unmarked graves in Canada — this time at the former St. Eugene’s Mission Residential School in British Columbia, according to reports.

The death toll from a partial building collapse in Surfside, Florida rose to 16 as rescue squads pulled four more bodies from the sprawling debris field.

Former US Defense Secretary Donald Rumsfeld has died, his family announced. He was 88. 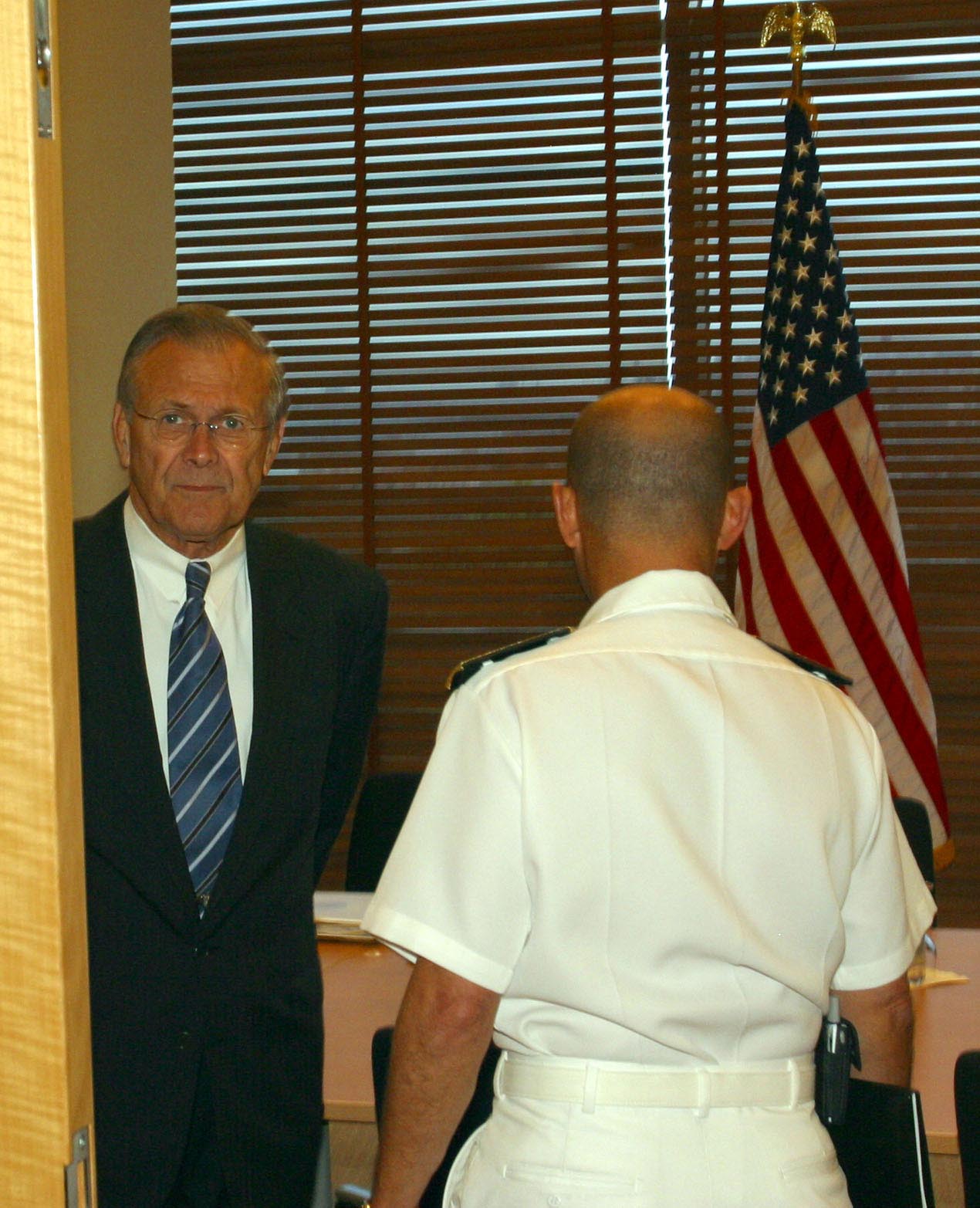 At least 15 civilians were wounded when an explosive device went off inside a popular market in the Shia-majority Sadr City in eastern Baghdad, said an Iraqi security source.