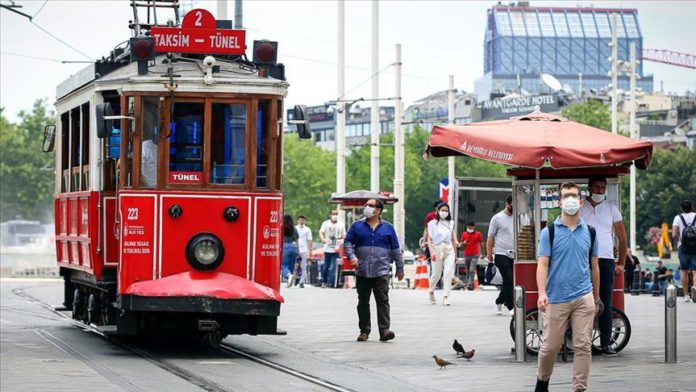 Turkey confirmed 1,293 more cases of the novel coronavirus Tuesday, bringing the total to nearly 200,000, according to the country’s health minister.

A leading lawmaker of Turkey’s ruling party announced Tuesday that he has tested positive for the novel coronavirus.

At least 74 suspects were arrested and millions of dollars seized in the largest anti-narcotics operation in Turkey’s history, the Interior Ministry said Tuesday.

Turkish exports reached $61.6 billion in the January-May period, down 20% year-on-year amid the coronavirus pandemic, the country’s statistical authority said.

The pandemic has killed more than 509,000 people worldwide, with an excess of 10.4 million confirmed cases and greater than 5.3 million recoveries, according to figures compiled by US-based Johns Hopkins University.

Brazil on Tuesday confirmed 692 new fatalities from the coronavirus, bringing the nationwide death toll to 58,314.

The death toll in Mexico reached 27,121 with 473 more fatalities, according to Health Ministry data.

The daily growth in coronavirus cases in Russia stayed below 7,000 for a fifth day in a row while recoveries are rising, resulting in a falling share of active cases, according to official figures.

Bangladesh registered its highest single-day death toll from the novel coronavirus Tuesday as 64 people died over the past 24 hours, said the country’s Health Ministry.

Israel on Tuesday reported 714 new coronavirus infections over the past 24 hours, the highest daily number of cases since April 2.

The UN Human Rights Office said Tuesday it is “horrified” by the recent discovery of mass graves in and around the Libyan city of Tarhuna. 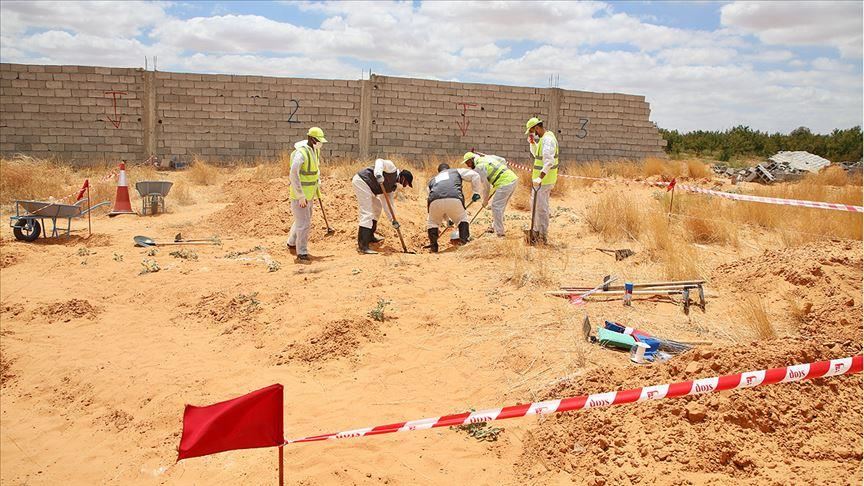 “We had already called on June 18 for a prompt, thorough, effective, transparent and independent investigation to establish the facts and circumstances of human rights violations and abuses perpetrated by all parties in Libya,” UN Human Rights Office spokeswoman Liz Throssell said.

Libya on Tuesday pushed back against recent statements by French President Emmanuel Macron on Turkey’s role in the North African country.

“We hoped to hear from President Macron a position that states his rejection of [Khalifa] Haftar’s 14 months of aggression against Tripoli,” the nation’s capital, said Mohamed Taher Siala, Libya’s foreign minister, referring to the eastern-based warlord who has attacked the government.

Turkey on Tuesday accused NATO ally France of trying to increase Russia’s role in Libya, despite the fact that the alliance sees Moscow as a threat.

“NATO sees Russia as a threat on the one hand, but NATO ally France is trying to increase Russia’s presence in Libya on the other,” Foreign Minister Mevlut Cavusoglu said in a joint news conference with his Hungarian counterpart Peter Szijjarto.

Spain’s Foreign Affairs Ministry released a statement Tuesday calling for an end to the blockade on oil production in Libya.

China passed a national security law for Hong Kong on Tuesday to rein in the semi-autonomous region after months of protests last year, local media reported.

The US administration late Monday limited the export of sensitive American technology to Hong Kong and effectively revoked the special status of the former British colony hours before lawmakers in Beijing reportedly approved a national security law for China’s semi-autonomous region. 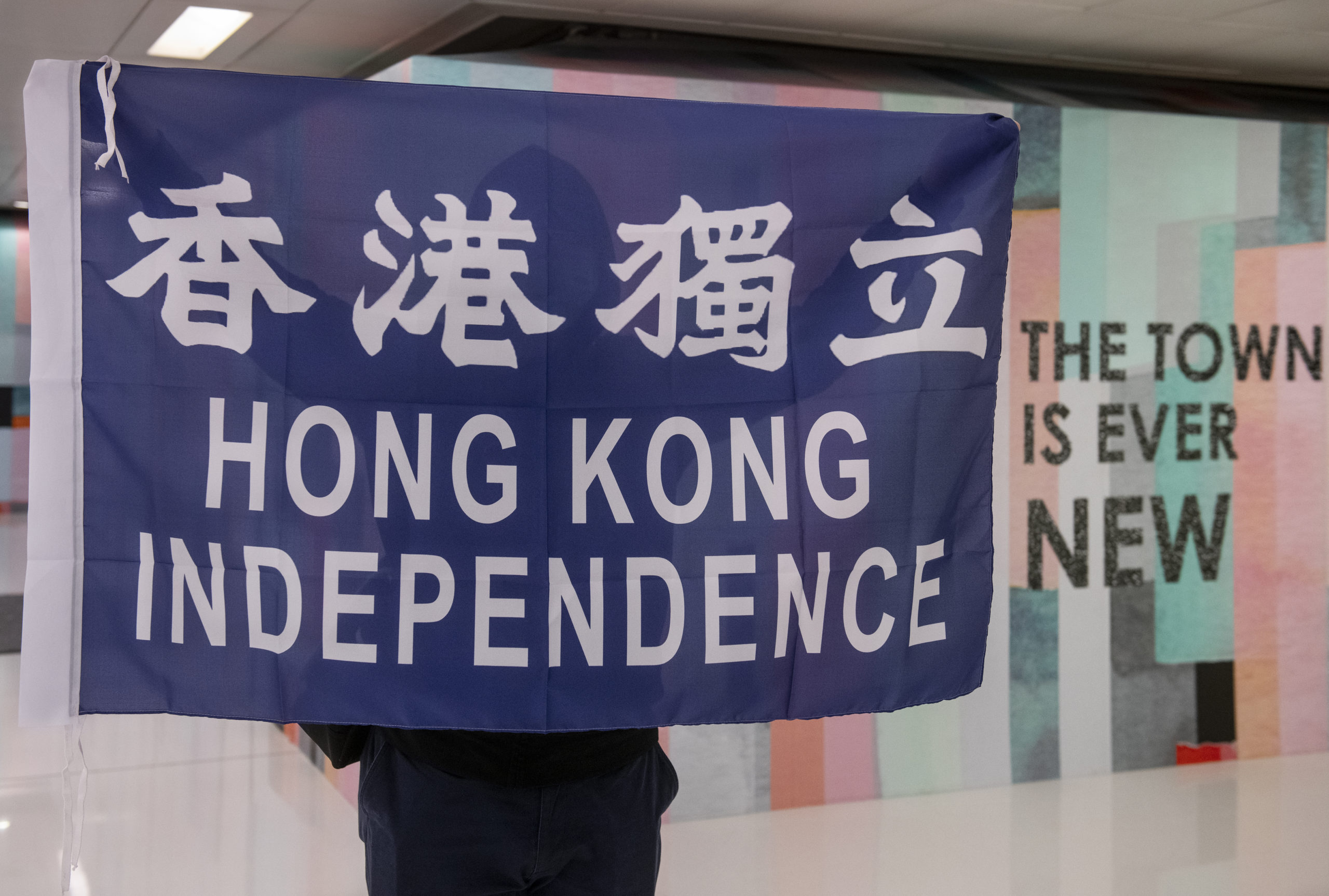 The US will continue to depend on Turkish manufacturing for key parts of F-35 fighter jets through 2022, Bloomberg reported Tuesday, citing a Pentagon official.

Robert Jenrick, Britain’s Housing, Communities and Local Government Secretary, has faced a wave of criticism over the past month which has threatened to undermine the reputation of the ruling center-right Conservative Party.

Chinese video-sharing platform TikTok said Tuesday that the data of all its users in India is secure and has never been shared with any foreign government, a day after New Delhi banned the app along with 58 others over security concerns.

US Secretary of State Mike Pompeo announced Tuesday that more than $696 million in humanitarian aid will be delivered to Syrians.