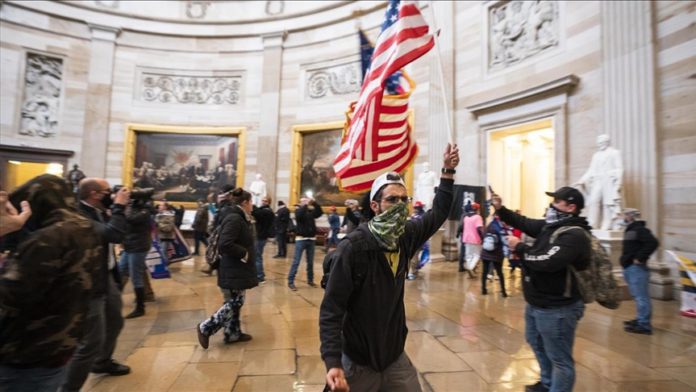 Anadolu Agency is here with a rundown of the latest developments on the coronavirus pandemic and other news in Turkey and around the world.​​​​​​​

In runoff elections in the US state of Georgia, Democrats were closing in on taking control of the US Senate as one of their candidates for the two seats has declared victory and the other is leading the race. Jon Ossoff’s win would seal the victory for the Democrats in the Senate and result in a “blue wave” after the party managed to maintain control of the House of Representatives in 2020 elections and Joe Biden beat President Donald Trump in the race for the White House.

Pro-Trump rioters stormed the US Capitol as lawmakers were set to sign off on President-elect Joe Biden’s electoral victory in what was supposed to be a routine process before Inauguration Day. Instead, chaotic scenes of thousands of President Donald Trump’s supporters clashing with police outside of the federal legislature gave way to even more pandemonium as protesters overwhelmed law enforcement, breached the Capitol building’s doors and windows and eventually made their way to the Senate floor.

Hundreds of US President Donald Trump’s supporters clashed with police during an apparent attempt to storm the Capitol building. Two buildings at the Capitol complex have been evacuated amid the tension.

Uighur Turks living in Istanbul continue to stage a protest outside the Chinese consulate demanding to know the condition of their family members held at concentration and forced labor camps in China.

At least 53 former lawmakers and activists have been detained in Hong Kong for allegedly trying “to overthrow or seriously interfere with the government’s legal execution of duty,” under a security law Beijing imposed in July.

The Grammy Awards, which had been scheduled to take place later this month, have been postponed to March due to the COVID-19 pandemic. 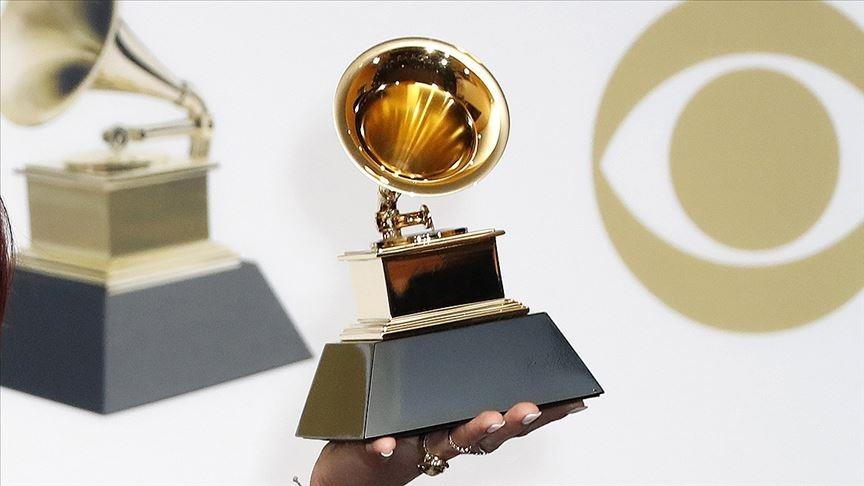 Turkey confirmed 13,830 new coronavirus cases, including 1,458 symptomatic patients. With the new additions, the tally of infections topped 2.28 million. A total of 191 people lost their lives to the virus over the past 24 hours, bringing the death toll to 22,070. As many as 8,702 people recovered over the past day, bringing the total to over 2.16 million.

At least eight irregular migrants of Congolese nationality and three smugglers were held by police in the town of Ayvalik in Turkey’s northwestern province of Balikesir.

Salih Fidan and Samet Gure, the so-called heads of the FETO terror group in two major cities in Iraq, were arrested while trying to illegally traverse the Ukraine-Poland border and have been brought to Turkey from Ukraine.

At least nine asylum seekers were held by security forces in northwestern Tekirdag province close to the Turkey-Greece border.

Three passengers arriving from Colombia were nabbed by Turkish customs officers at Istanbul Airport for smuggling 3,880 grams (8.6 pounds) of cocaine, which were detected in the stomachs of the passengers in packets and pill capsules.

In two major drug busts, gendarmes seized 117 kilograms (over 257 pounds) of marijuana and 48 kg (over 105 lbs) of heroin in eastern Bingol and southeastern Hakkari provinces respectively and arrested two suspects over drug trafficking.​​​​​​​

84 irregular migrants were held in the Aegean province of Aydin. 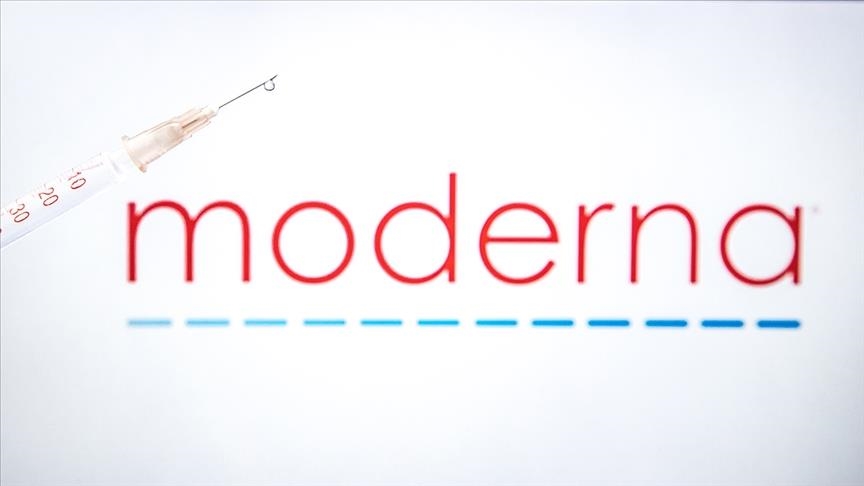 Japan’s capital, which remains the hardest hit area in the country, hit a new record with 1,591 infections for daily COVID-19 cases as the government seems set to impose a fresh state of emergency. The overall count in the country rose to 66,343.

Germany reported 1,019 coronavirus-related deaths and 21,237 new infections despite lockdown measures. The total number of fatalities rose to 36,537 and confirmed infections to over 1.8 million since the start of the pandemic.

Vietnam has suspended flights to the UK and South Africa to prevent the spread of a new variant of the coronavirus in the country.

Senegal declared a state of emergency in parts of the country where coronavirus infections have reached alarming peaks.