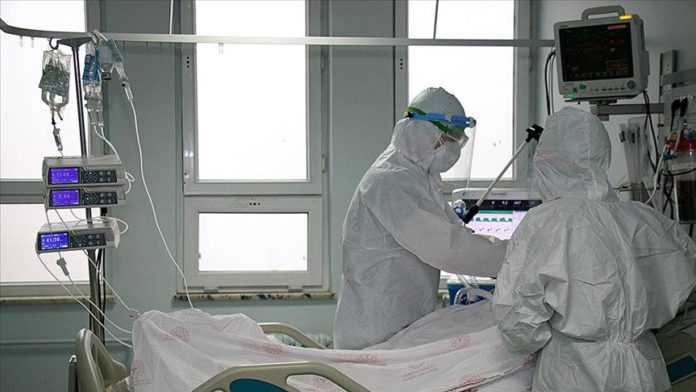 Turkey confirmed 13,695 new cases of the novel coronavirus. At least 197 people lost their lives due to the virus, taking the death toll to 21,685.

Turkish security forces neutralized four PKK/YPG terrorists in northern Syria while they were trying to infiltrate the Operation Peace Spring zone south of Turkey’s border to disrupt peace and security in the region.

A huge cache of arms and ammunition was seized by Turkish security forces following an operation in southeastern Turkey against the PKK terrorist organization. In a separate Yildirim-9 operation in eastern Mus province, gendarmerie forces seized two hand grenades and 635 rounds of Kalashnikov ammunition in a warehouse used by the PKK.

A total of 18 asylum seekers were held by Turkish security forces in northwestern Turkey on Monday, according to a security source.

At least 26 more people with suspected links to the Fetullah Terrorist Organization (FETO), the group behind the 2016 defeated coup, have been arrested in Turkey’s northwestern Edirne province.

South America is making its way to the half-million mark with its 365,000 coronavirus-related deaths as of Monday.

Thailand decided to tighten the country’s lockdown starting on Monday following a sharp spike in the number of coronavirus cases.

The Philippines registered 959 new virus cases, bringing the overall count to 478,761, while six more fatalities raised the country’s death toll to 9,263. The total number of recoveries rose to 448,279.

Bangladesh confirmed 910 new COVID-19 cases over the past day, taking the total number to 516,929, while at least 24 patients died over the same period, raising the death toll to 7,650.

Singapore reported that 24 new COVID-19 cases, all imported, have raised the country’s overall count to 58,721. The death toll stood at 29, while 58,487 patients have so far recovered.

The Hong Kong Special Administrative Region reported that 53 new infections were detected, bringing the total number of virus cases to 9,018. The death toll in the country rose to 151 with one new fatality. To date, 8,055 patients have recovered from the disease.

Thailand reported that the total number of cases in the country climbed to 8,439 as 745 more people contracted the virus over the past 24 hours. The death toll rose to 65 as one more person died of the virus while as many as 4,352 coronavirus patients have so far recovered from the disease.

Taiwan detected three imported virus cases over the past 24 hours, raising the country’s total to 815, including seven fatalities and 696 recoveries.

Kenya confirmed one more COVID-19-related death and 106 new infections amid fluctuations in the number of cases after the country announced a second wave of the pandemic. The new death took the total number of fatalities from the virus to 1,686.

Spain’s epidemiological situation continues to deteriorate, reporting another 30,759 new infections over the weekend and nearly 2,000 more COVID-19 patients in the hospital.

England’s Prime Minister Boris Johnson announced a new national lockdown in the country starting on Tuesday until around mid-February to stem the soaring number of COVID-19 cases in the country. 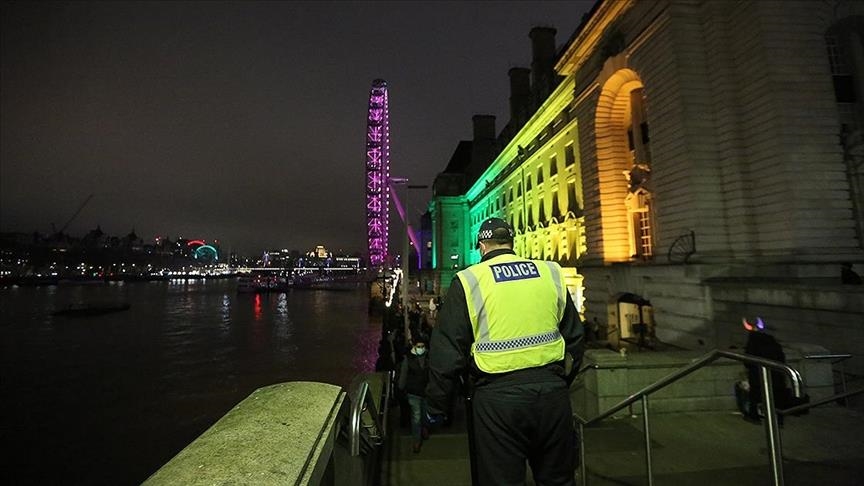 The Iranian cabinet approved a long-awaited bill for the protection of women against domestic violence.

Two children were killed in a terrorist attack in northern Syria. Several civilians, including a 14-year-old child, were injured in the bomb attack in a village near Tal Abyad province.

The European Union is providing €3.5 million ($4.3 million) in humanitarian aid to vulnerable refugees and migrants in Bosnia Herzegovina, the European Commission announced. 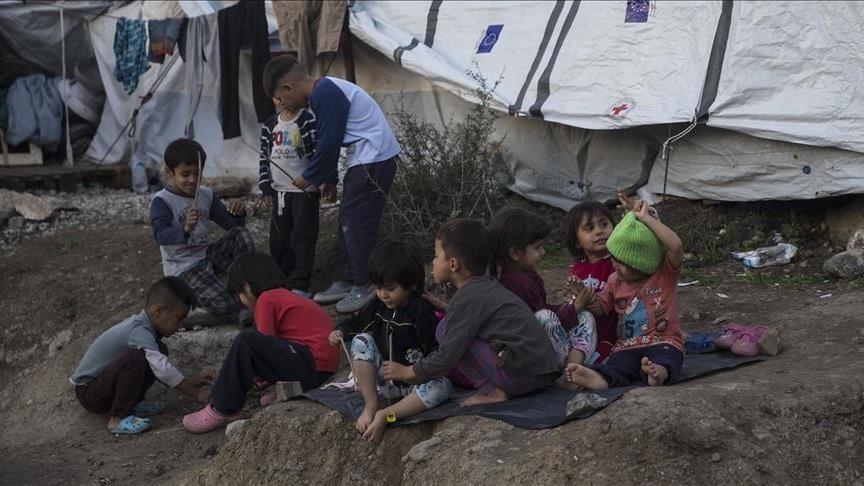 Four civilians were killed in two attacks by the Boko Haram terror group in northern Cameroon.

After a feud of more than three years, Saudi Arabia and Qatar have agreed to reopen their airspace and borders.​​​​​​​

The UN Refugee Agency condemned “in the strongest terms” the recent terrorist attacks in Niger that have claimed at least 100 lives.