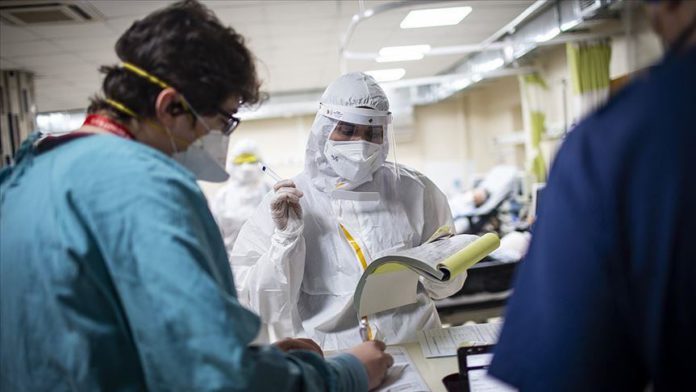 Turkey registered less than 10,000 coronavirus infections Sunday, taking its total cases past 2.24 million, while the death toll climbed to 21,488 with 193 additions. Over 2.13 million people in the country have recovered from the virus.

Turkish security units “neutralized” five terrorists whose affiliation was not specified in the southeastern part of the country and gendarmerie commandos seized their arms and ammunition in a cave in Sirnak province.

The country’s cross-border anti-terror operations continued without pause as well, with three YPG/PKK terrorists neutralized in northern Syria after they attempted to infiltrate the Operation Peace Spring zone.

Turkey’s effective fight against drug trafficking continued in 2020 at full speed, according to Interior Minister Suleyman Soylu, who said nearly 230,000 suspects were arrested and over 158,000 narco operations were conducted in the past year.

India‘s drug regulatory authority approved two COVID-19 vaccines for “restricted use in an emergency situation,” among them those developed by AstraZeneca with Oxford University and local firm Bharat Biotech.

Iran has extended a ban on flights from and to the UK until Jan. 19 amid fears over the new coronavirus variant. The UK’s announcement on the discovery of a new fast-spreading coronavirus strain pushed many countries to suspend flights with the country. 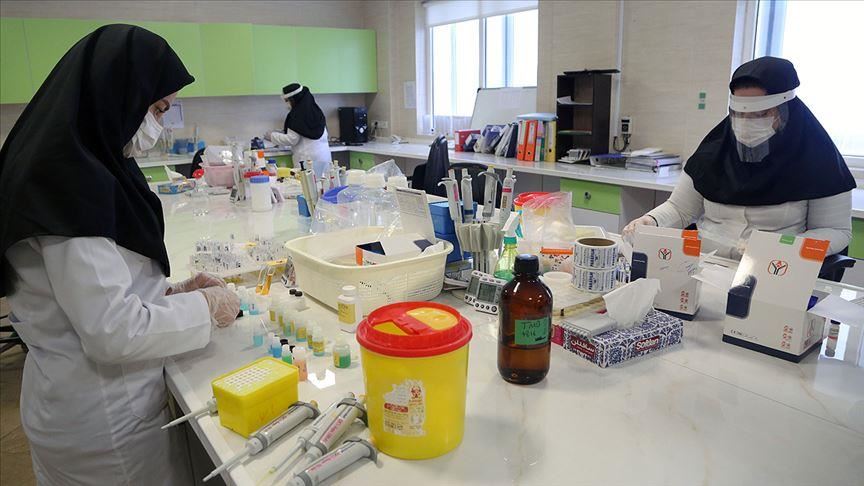 Meanwhile, the leader of the UK’s main opposition Labour Party called on the premier to implement a new national lockdown within 24 hours as daily cases topped 50,000 for the sixth day in a row.

The UN Support Mission in Libya announced the formation of an 18-member Advisory Committee for the Libyan Political Dialogue Forum, which is tasked with discussing the outstanding issues related to the selection of a unified executive.

At least three people were killed and eight others wounded in twin bombings in southern Somalia. No group has claimed responsibility so far for the deadly attack. 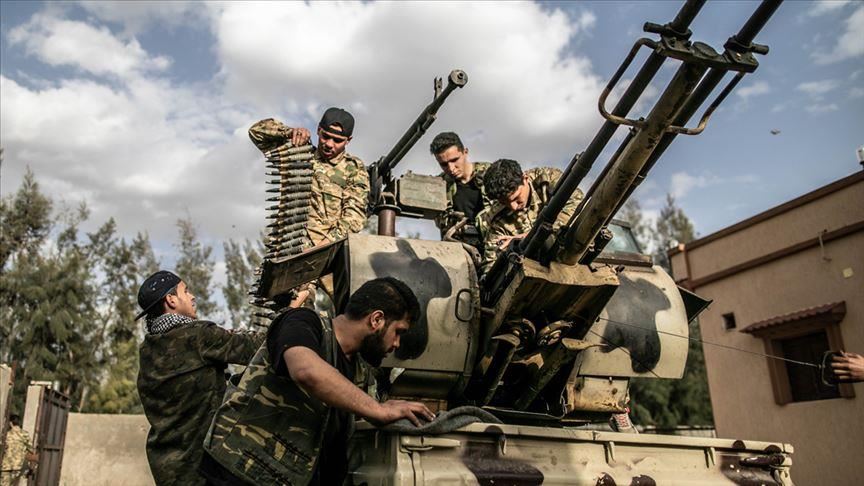 The death toll from Saturday’s deadly terror attack in Niger climbed to 100. The terrorists attacked Tchombangou and Zaroumdareye villages near the Malian border in southwestern Niger.