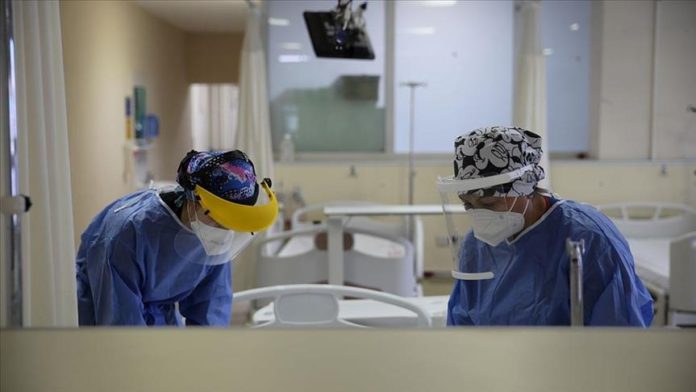 Among the fresh cases, 971 symptomatic patients were confirmed across the country, while the overall case tally topped 2.35 million.

The nationwide death toll hit 23,325 with 173 new fatalities recorded over the past day.

A further 9,463 patients recovered in the country, taking the total above 2.22 million.

Turkey’s official drug and medical equipment body approved a Chinese vaccine for emergency use against the novel coronavirus. 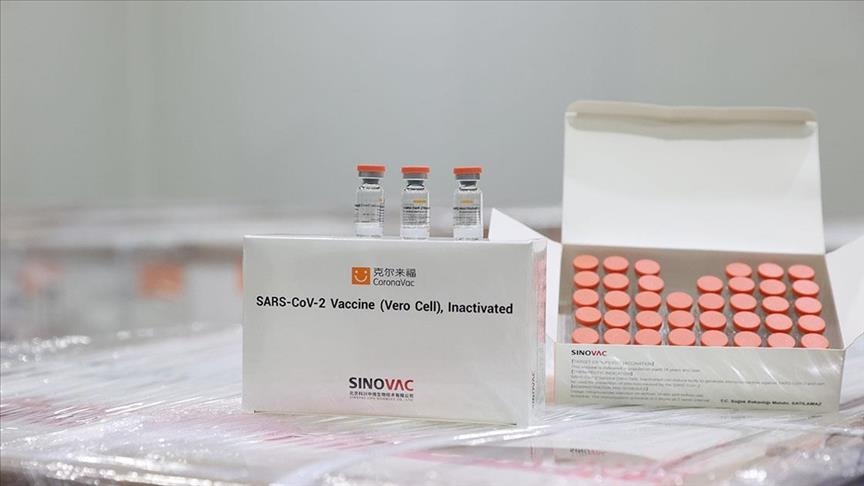 Turkey on Wednesday remembered the founding father of the Turkish Republic of Northern Cyprus (TRNC) on the ninth anniversary of his passing, according to the Turkish Foreign Ministry.

Agreements in the military and tourism fields signed between Turkey and Pakistan took effect after being published in Turkey’s Official Gazette.

The foreign ministers of Azerbaijan, Turkey and Pakistan issued a joint declaration following the Second Round of Trilateral Dialogue of the Ministers of Foreign Affairs which was held in the Pakistani capital of Islamabad. 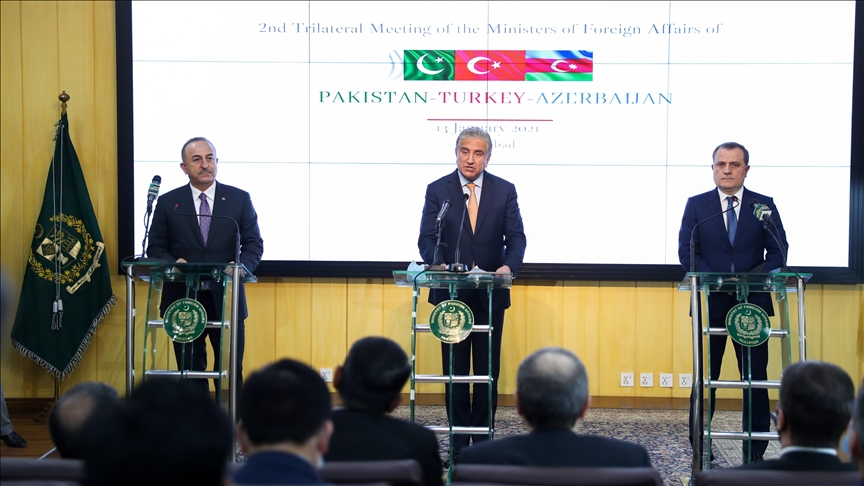 The Islamabad Declaration said the ministers agreed to enhance joint efforts on combating Islamophobia, discrimination and persecution of Muslim minorities, in particular at the regional and international fora, expressing serious concerns over the grave human rights violations and crimes against humanity committed against Muslim communities in various parts of the world.

Russia reported 566 more coronavirus-related deaths, up from 531 the previous day.

The UK recorded 1,564 coronavirus-linked deaths, the highest daily figure since the start of the pandemic.

Nigeria confirmed 1,270 new COVID-19 cases, up from 1,244 recorded a day before as it continues to battle the disease.

Indonesia’s president received his first dose of a coronavirus vaccine developed by Chinese firm Sinovac, marking the start of COVID-19 vaccination in the country. 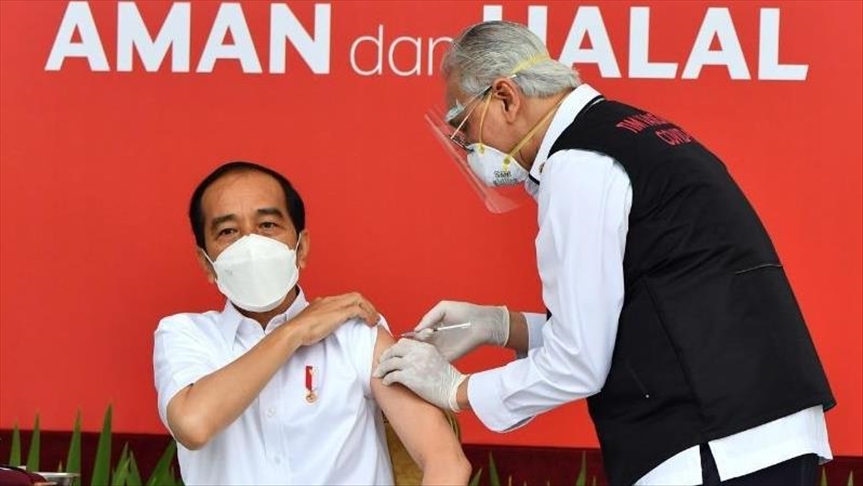 Japan expanded the state of emergency to another seven provinces amid a recent spike in coronavirus cases, the chief cabinet secretary announced.

The US House of Representatives voted Wednesday to impeach President Donald Trump on a single article of incitement of insurrection, making him the first president in US history to be impeached twice.

YouTube has joined the digital censorship caravan and suspended outgoing US President Donald Trump’s channel for at least a week, saying uploaded content violated its policies.

Russian opposition leader Alexei Navalny said he is planning to return to his country. 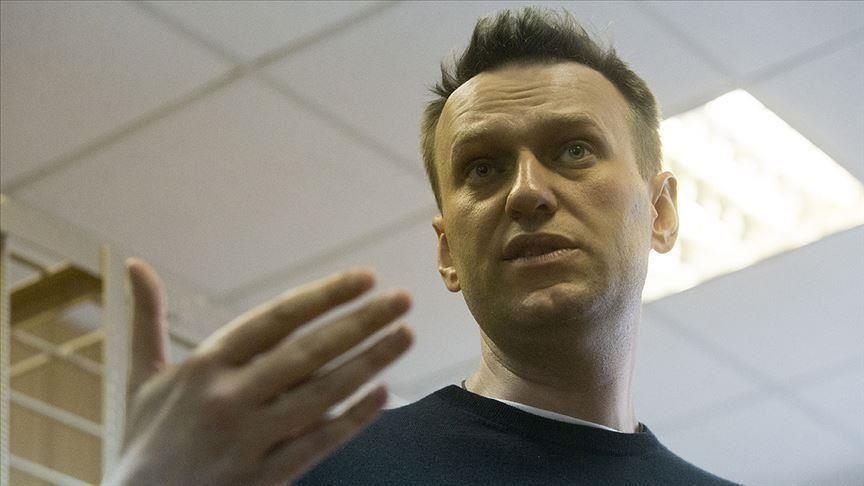 Estonian Prime Minister Juri Ratas resigned after a corruption scandal over issuing a state loan to a real estate developer.

Israeli warplanes launched airstrikes in eastern Syria on Wednesday, killing at least 25 people, according to Syrian and Iraqi sources.

Israeli authorities approved the construction of 530 new settlement units in occupied East Jerusalem, according to the Israeli Public Broadcasting Corporation.

Iran’s naval forces launched a major military drill in the country’s southern waters amid rising tensions in the region in the final week of the US Trump administration.