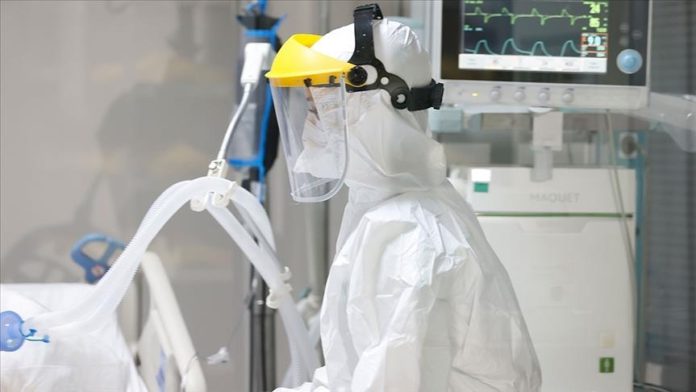 Turkey confirmed 11,749 new cases, including 1,291 asymptomatic patients. With the new additions, the tally of infections topped 2.3 million. A total of 186 people lost their lives to the virus, bringing the death toll to 22,450. As many as 9,894 recovered, taking that figure to more than 2.18 million.

SpaceX launched a Turkish communications satellite into orbit. The technology company’s Falcon 9 rocket launched from Space Launch Complex 40 at Cape Canaveral Air Force Station in the US state of Florida, carrying the Turksat 5A satellite. 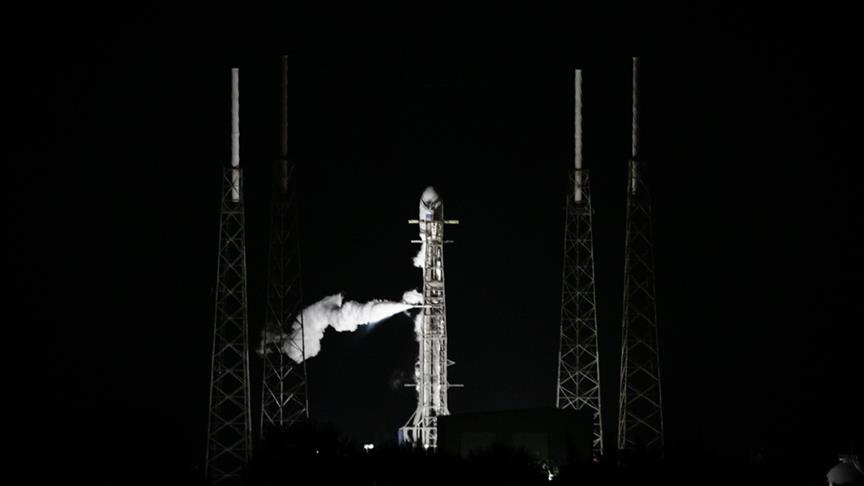 Four PKK terrorists were “neutralized” in northern Iraq in air operations after being detected by reconnaissance and surveillance instruments.

At least six suspects were arrested by security forces for alleged links to the Fetullah Terrorist Organization (FETO), the group behind a 2016 defeated coup in Turkey.

Thirteen people were arrested by security forces for alleged links to the PKK/KCK terror group. 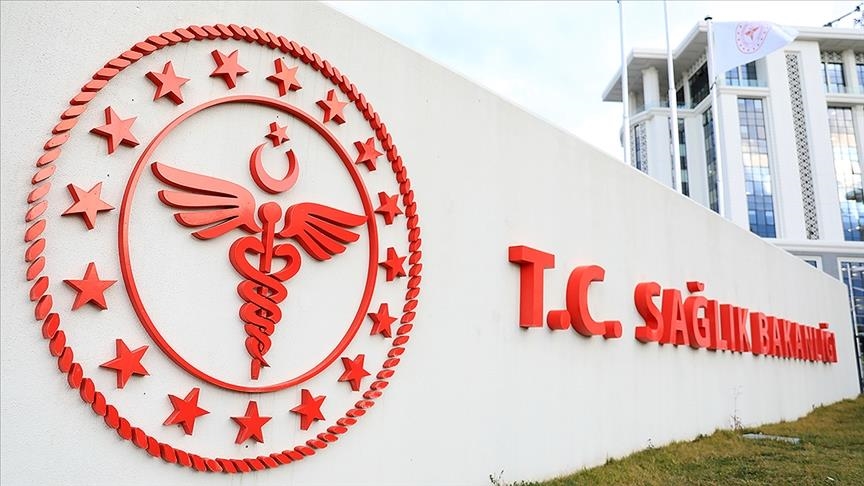 Indonesia reported 9,321 new cases, the highest since the start of the pandemic. Nearly 800,000 cases have been registered in the country, with more than 114,000 currently active.

Germany reported 1,188 more deaths from the virus, a new daily record in fatalities since the start of the pandemic. A total of 31,849 new infections were also registered.

Brazil surpassed 200,000 deaths, only 10 months after its first confirmed fatality.

It reported 1,524 people lost their lives from COVID-19, bringing the death toll to 200,498. The country also reported 87,843 new virus cases, with the overall count standing at 7.96 million. The total number of recoveries in the country reached 7.96 million.

Mexico reported 13,734 new coronavirus cases and 1,044 new fatalities. Since the beginning of the pandemic, the country has recorded 1.49 million cases, 131,000 deaths and 1.12 million recoveries.

Argentina registered 13,835 new infections, bringing the number to 1.69 million. The nationwide death toll rose to 44,122 as 146 patients died but 1.48 million patients have recovered.

Colombia confirmed 17,576 new cases and 344 fatalities, raising the total number of infections to 1.73 million, and the death toll to 45,067. About 1.58 million patients have recovered from the virus.

The UK has made it mandatory for all international passengers arriving in England to present a negative COVID-19 test taken up to 72 hours before departure.

Japan reported more than 7,000 infections, the highest number in a single day since the pandemic outbreak in December 2019. Total cases in Tokyo rose to 71,182 with the addition of 2,392 new patients. More than 267,000 coronavirus infections have been reported, including an excess of 3,600 deaths.

Britain’s medicine regulators approved the use of a Moderna vaccine in the UK. The company is US-based.

Palestine recorded 23 more COVID-19-related deaths and 822 new cases in territories under Israeli occupation and blockade. The number of cases reached 164,395, including 1,707 deaths and 145,601 recoveries.

A Capitol Police officer died from injuries sustained when supporters of outgoing President Donald Trump stormed the US Capitol building, raising the death toll to five.

Trump announced that he would not attend President-elect Joe Biden’s inauguration later this month, breaking with a long-standing tradition that many see as a hallmark of the US’s peaceful transfer of power. 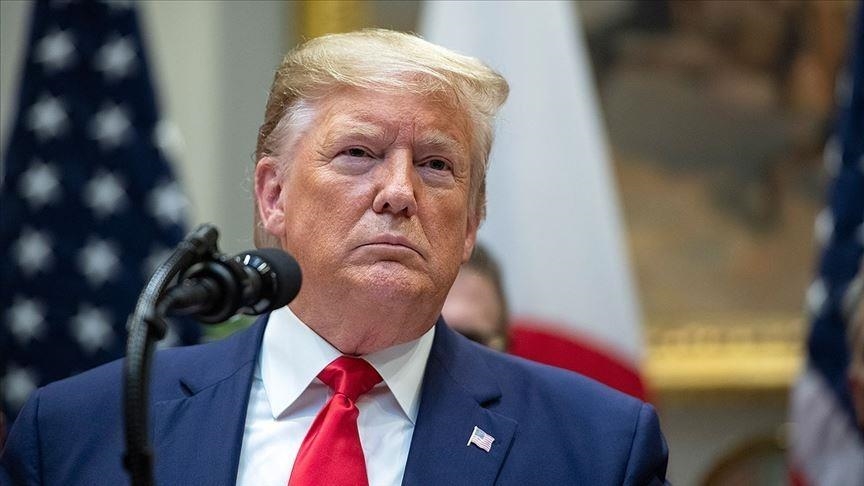 About 10,600 people have been displaced following recent attacks in two villages in Niger’s Tillaberi region, according to the UN Office for the Coordination of Humanitarian Affairs (OCHA).

Three security personnel and two civilians were killed by separatists in Cameroon, in Babadjou in the country’s North West region that has been marred by violence since 2016.

At least 14 people, including 12 farmers, a young suicide bomber and a Boko Haram terrorist were killed in the terror group’s attack in northern Cameroon.

Three people were killed and another injured in a plane crash 63 kilometers (39 miles) off Saint Petersburg, Russia as a result of a collision with another light-engine aircraft Cessna in Leningrad.