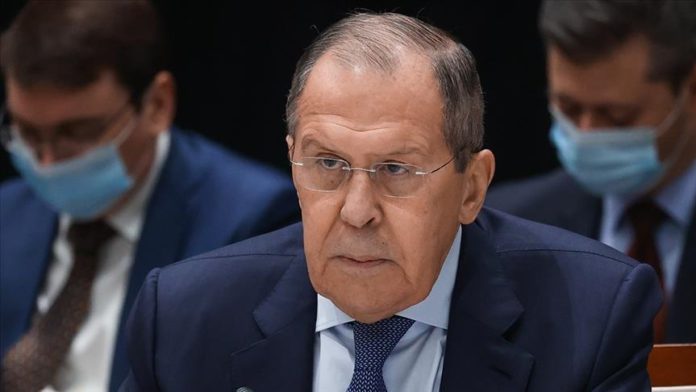 To stem the virus’ spread, the country has also administered more than 141.6 million COVID-19 vaccines doses since it launched an immunization drive in January 2021, according to ministry figures.

Nearly 57.4 million people have gotten the first jab, while more than 52.3 million have been fully vaccinated, the ministry added. Turkiye has also given third booster shots to nearly 24.8 million people.

Russia’s principal concerns regarding security guarantees were not taken into account in the US response to Moscow’s proposals this week, President Vladimir Putin told his French counterpart Emmanuel Macron in a telephone call.

Putin has now “clearly” developed the capacity to attack Ukraine, the US military said while maintaining he has yet to make a final decision on a potential invasion of the former Soviet republic.

Amid heightened tensions, the Russian foreign minister said Moscow does not want a war with Ukraine but will not allow its interests to be hurt.

Belarusian President Alexander Lukashenko said in case of a possible attack against its ally Russia, Belarus would also get involved in the war, siding with Russia. 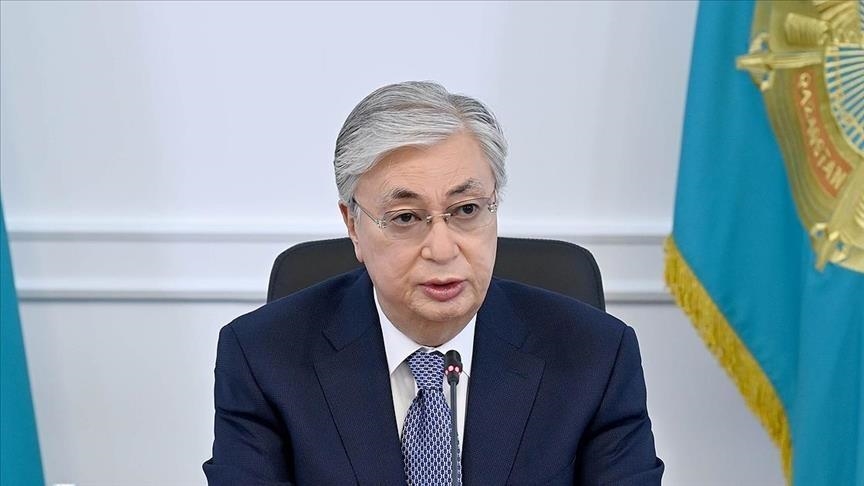 An influential West African regional bloc suspended Burkina Faso from its governing bodies in the wake of a coup on Monday, sources confirmed. 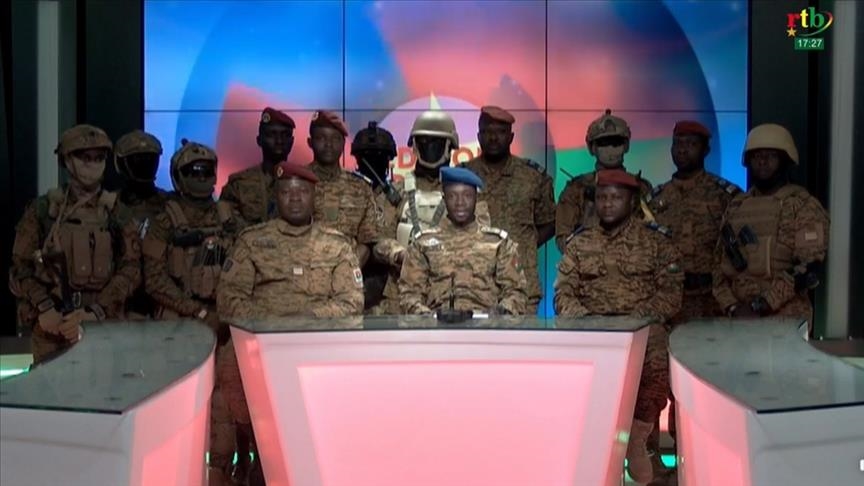 Chinese vaccines to be sent to Turkey on Sunday