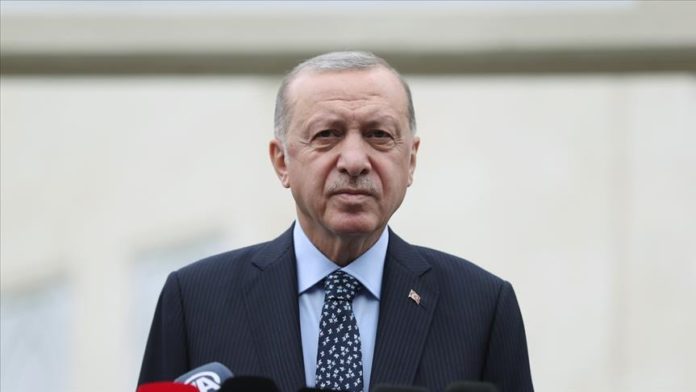 A total of 388,833 visitors took hot-air balloon trips to experience a bird’s-eye view of Turkiye’s world-famous scenic Cappadocia in 2021.

Turkiye is ready to act as a mediator between Russia and Ukraine, according to President Recep Tayyip Erdogan.

Turkiye has neutralized 18 terrorists following a YPG/PKK terror attack that killed five civilians Thursday in northern Syria, according to the Turkish defense minister.

Russia announced that it started the transfer of two S-400 air defense systems to Belarus.

The navies of Iran, Russia and China kicked off a new round of joint maneuvers dubbed the 2022 Maritime Security Belt Exercise on the northern shores of the Indian Ocean. 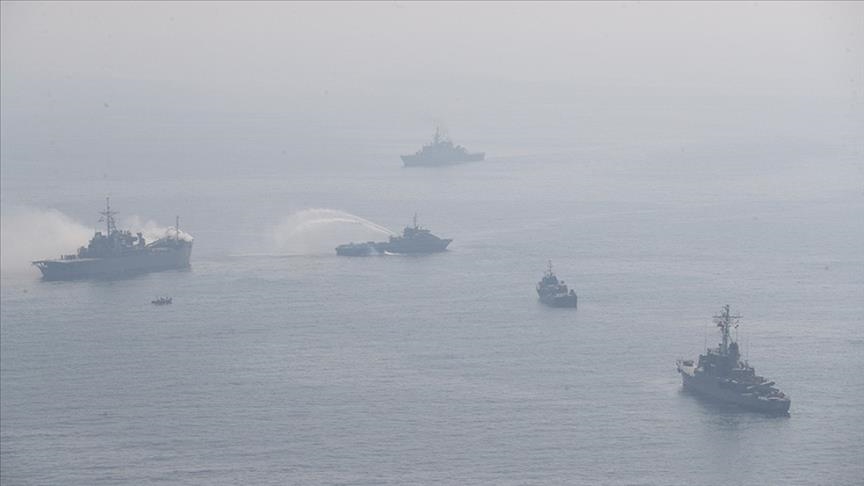 Russian President Vladimir Putin held a telephone talk with his Finnish counterpart Sauli Niinisto, according to the Kremlin.

Russia’s defense minister invited the UK’s defense chief to Moscow for security talks in response to a similar invitation from the British side.

Talks ended after less than two hours between the US secretary of state and the Russian foreign minister in an effort to ease tensions and prevent conflict regarding Ukraine amid a flurry of meetings.

The death toll from Thursday’s explosion in a small town in western Ghana rose to 17, according to authorities.

Russia expects a written response next week from the US on Moscow’s recent security proposals that it submitted amid tensions with the West, said Russian Foreign Minister Sergey Lavrov.

The Tunisian coast guard recovered the bodies of five migrants and rescued 21 others as their boat capsized off the coast of eastern Sfax city, according to state media.

A total of 305 migrants were rescued from a boat overnight in a “particularly complex” operation in the central Mediterranean, said the Italian coast guard.

Emmy Award-winning comedian Louie Andersen died following a battle with non-Hodgkin lymphoma, according to his publicist. 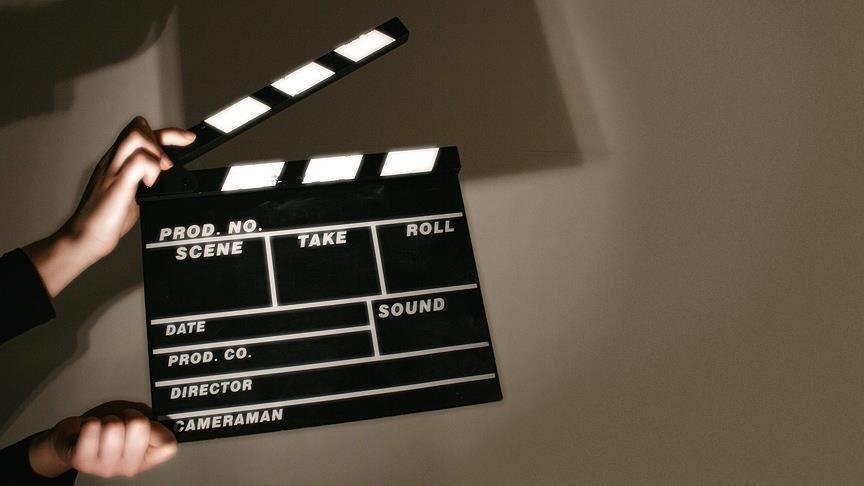 US President Joe Biden and Japanese Prime Minister Kishida Fumio agreed during their first formal sit-down to bolster bilateral defense and economic cooperation, according to the White House.

Canada offered a loan of up to CAN$120 million (US$95 million) to Ukraine to counter Russian attempts to “destabilize” the country’s economy, said Prime Minister Justin Trudeau.

NATO rejected Russia’s demand to withdraw its troops from Bulgaria and Romania.

Over 49.73M coronavirus vaccine shots given in Turkey to date