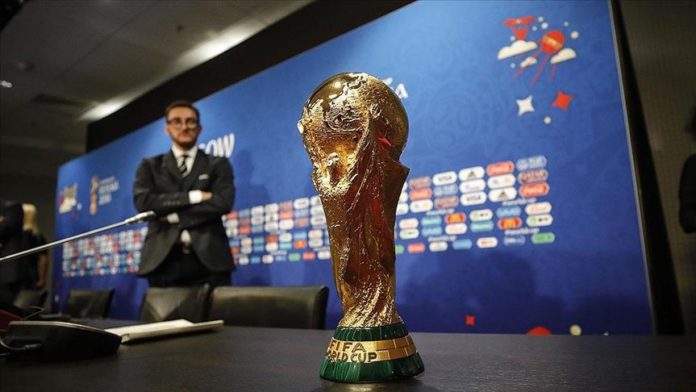 Turkiye has administered more than 140 million doses of COVID-19 vaccines since it launched an immunization drive in January 2021, according to official figures released Wednesday.

One more PKK terrorist surrendered to security forces in Turkiye as a result of persuasion efforts, the Interior Ministry announced Wednesday.

The Turkish president announced Wednesday that the country would be sending a “charity train” to Afghanistan carrying emergency goods.

China’s daily tally of locally transmitted virus cases dropped significantly Wednesday, a welcome boost in its bid to rein in the latest outbreak ahead of next month’s Beijing Winter Olympics.

Germany on Wednesday reported more than 110,000 coronavirus cases in a day, a new record since the pandemic began two years ago.

Japan widened coronavirus restrictions Wednesday to over a dozen provinces as the country reported a record number of new infections driven by the omicron variant.

Bulgarian and US forces have started a joint military exercise that will run for over six months, the Bulgarian Defense Ministry said Wednesday.

Germany on Wednesday reiterated its opposition to sending weapons to Ukraine amid escalating tensions with Russia. 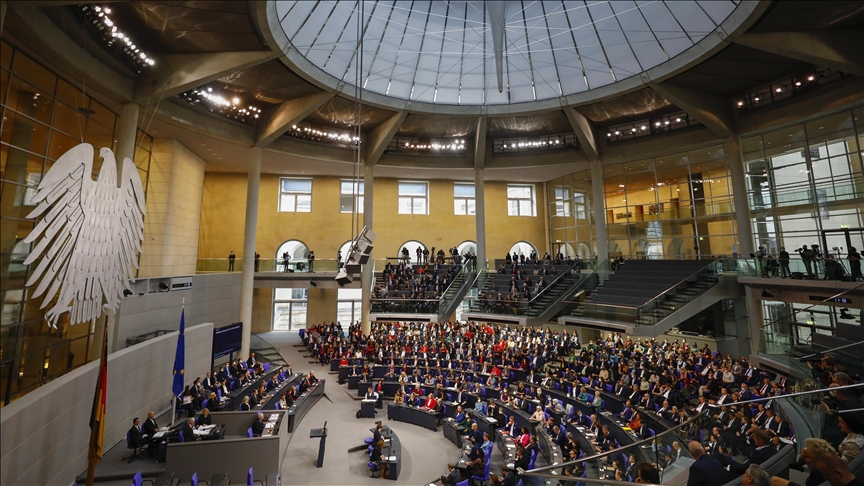 The fate of Bosnia and Herzegovina depends on discussions among local lawmakers with the support of the Turkish president, Serb leader Milorad Dodik said Wednesday.

Germany has been involved in “intensive talks” with Russia on the Ukraine issue since the beginning of January, the German chancellor said Wednesday.

US President Joe Biden announced his nominees Wednesday for ambassadors to four countries that include Brazil, the UK, Chad and Denmark.

British Prime Minister Boris Johnson announced Wednesday that most coronavirus restrictions in England will be scrapped next week as the omicron wave seems to have peaked. 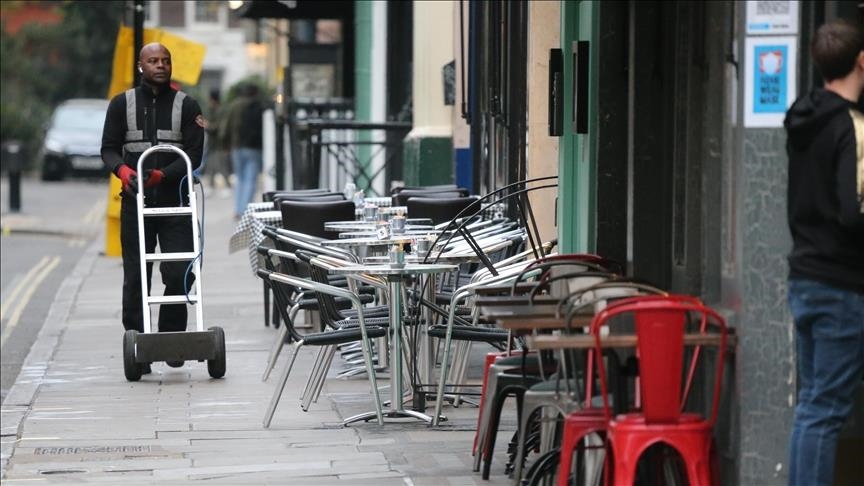 French President Emmanuel Macron urged EU countries Wednesday to define the bloc’s “own doctrine of security” and discuss it with Russia.

Three lions and two pumas were confirmed to be afflicted with the coronavirus, according to a recent study in South Africa.