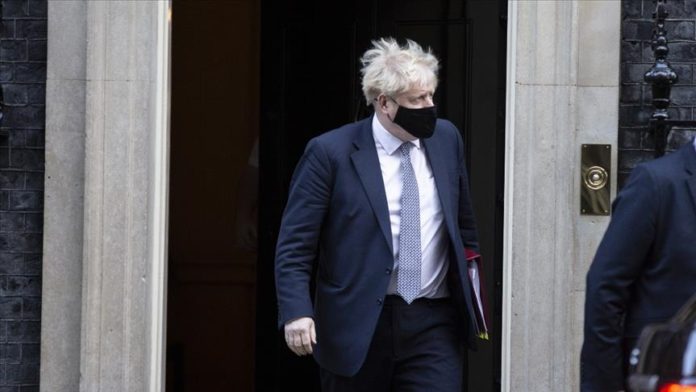 The ministry reported 153 coronavirus-related deaths and 51,675 recoveries over the past day, while 410,116 virus tests were conducted in the past 24 hours.

The country launched a campaign to announce its decision to use “Turkiye” in the international arena.

Turkiye’s Zero Waste campaign, first launched by the country’s first lady Emine Erdogan in 2017, is now set to expand throughout the country in order to encourage recycling.

British Prime Minister Boris Johnson has been under fire due to an illegal lockdown party he attended with around 40 Downing Street staff in May 2020.

The UK’s Prince Andrew, the Duke of York, has returned his military affiliations and royal patronages to Queen Elizabeth, according to a statement by Buckingham Palace.

The Russian Defense Ministry announced the start of military exercises with the participation of more than 10,000 soldiers near the border with Ukraine.

The gradual withdrawal of Russian-led troops from Kazakhstan has started, local media reported. 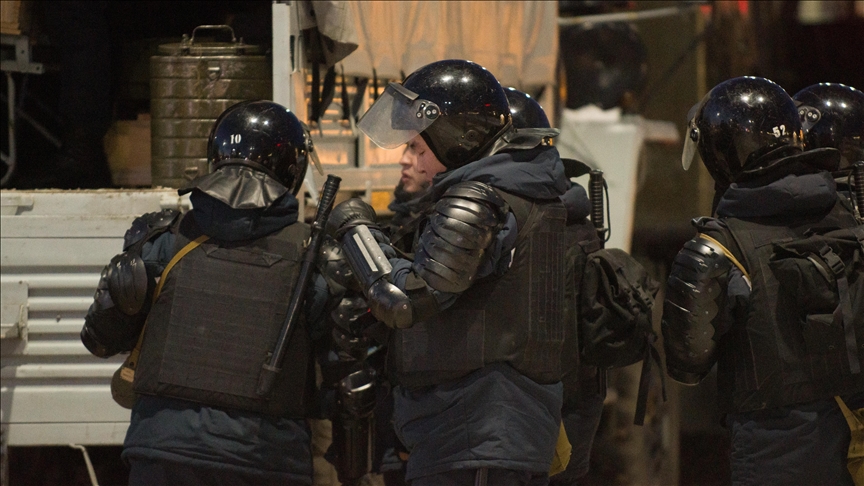 At least 4,078 people were murdered in the Central American country of Guatemala in 2021, according to the country’s National Institute of Forensic Sciences.

All 17 victims, including children, killed in a deadly apartment fire in the Tremont section of the Bronx in New York City have been identified, local media reported.

In a landmark case on the crimes committed by the Syrian regime, a German court sentenced a former Syrian intelligence official to life in prison. 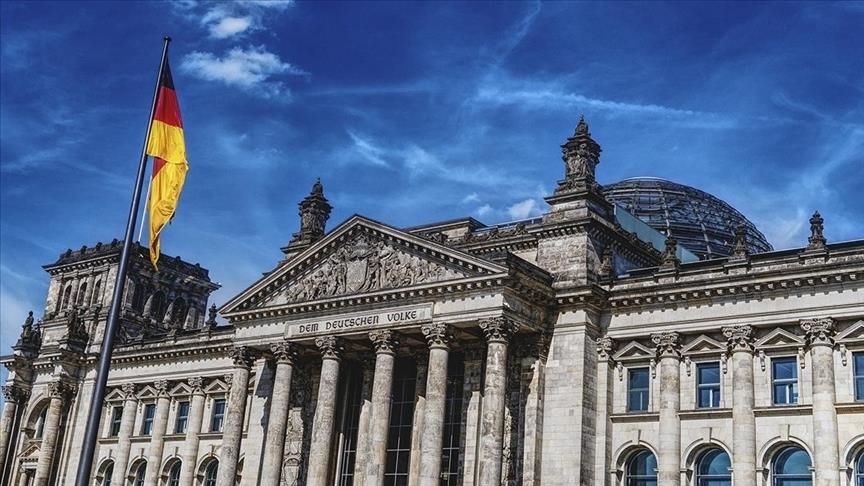 The US is prepared for diplomacy as well as adopting economic measures against Russia in the event of any aggression against Ukraine, said National Security Adviser Jake Sullivan.