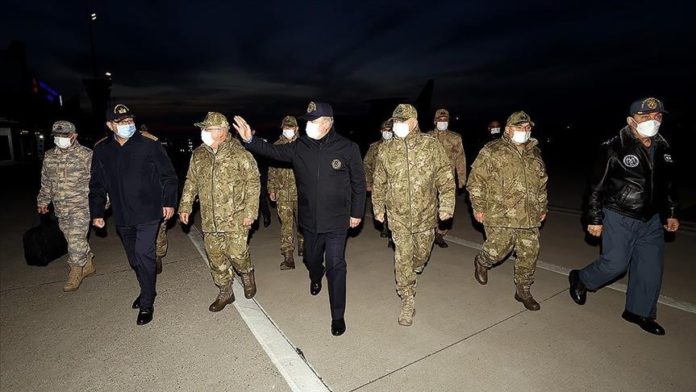 Crowds flocked to squares and entertainment centers across Turkiye as the country celebrated the end of 2021 and the arrival of 2022.

Turkiye reported more than 40,000 coronavirus cases in a single day for the first time in the past eight months, according to official figures.

Turkish security forces nabbed 51 Daesh/ISIS suspects and one PKK terror group suspect in anti-terror operations across the country ahead of the New Year holiday.

A special committee released its annual report on Turkiye’s state of emergency following the 2016 defeated coup that was orchestrated by the Fetullah Terrorist Organization (FETO).

Turkish President Recep Tayyip Erdogan called on Turks to convert their gold holdings to the lira through new financial instruments introduced to shore up the currency.

The head of Turkiye’s Council of Higher Education said his organization aims to bring Turkiye-African relations to the next level through humanitarian diplomacy, and Turkiye continues to welcome African students.

Hoping to reunite with their children in the new year, families continued protesting in southeastern Turkiye against the abduction and forcible recruitment by the PKK terror group.

The latest archeological excavations at the historical site of the 9,000-year-old Amida Mound in southeastern Turkiye’s Diyarbakir province have revealed new findings that shed light on the history of the region.

China has reported more than 100 cases in northwestern Shaanxi province for a sixth consecutive day.

Niger’s Public Health Ministry confirmed one case of the omicron variant that was detected in the capital, Niamey.

The Israeli government said it would start giving a fourth dose of the COVID-19 vaccine to the most vulnerable of its population.

Europe welcomed the New Year under reimposed restrictions against the spread of the omicron variant. 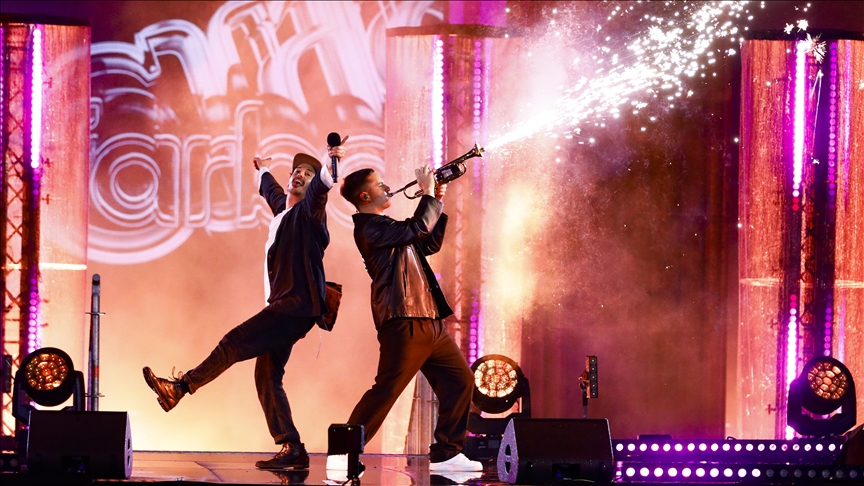 An Egyptian prosecution team decided to release the daughter of prominent Muslim scholar Yusuf al-Qaradawi after she spent four years in prison. 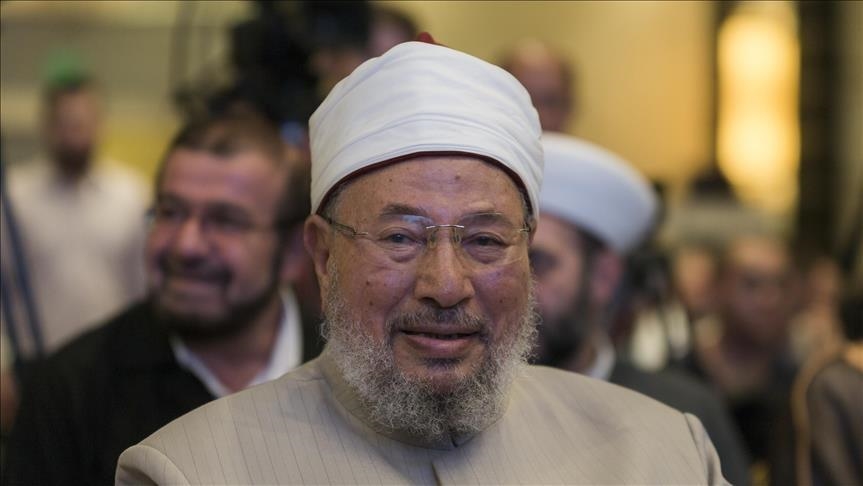 At least four protesters were killed and hundreds injured demanding the restoration of civilian rule in Sudan, according to a doctors group.