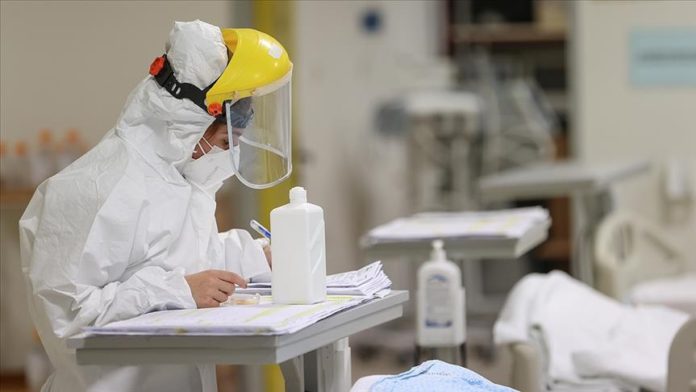 Turkey reported 9,561 more coronavirus cases Wednesday, including 660 symptomatic patients. The country’s overall case count has passed 2.66 million, while the death toll now stands at 28,285 with 72 fatalities recorded over the past day, according to the Health Ministry.

As many as 5,297 more patients won their battle against the virus, taking the total number of recoveries to over 2.54 million. More than 32.68 million coronavirus tests have been done in Turkey to date, including 124,015 since Tuesday.

The latest data showed that the number of COVID-19 patients in critical condition stands at 1,200.

Turkey started vaccinating teachers against COVID-19, with National Education Minister Ziya Selcuk getting the first shot in a northern province.

Turkey has completed the first stage of its COVID-19 vaccination campaign, according to the Health Ministry. 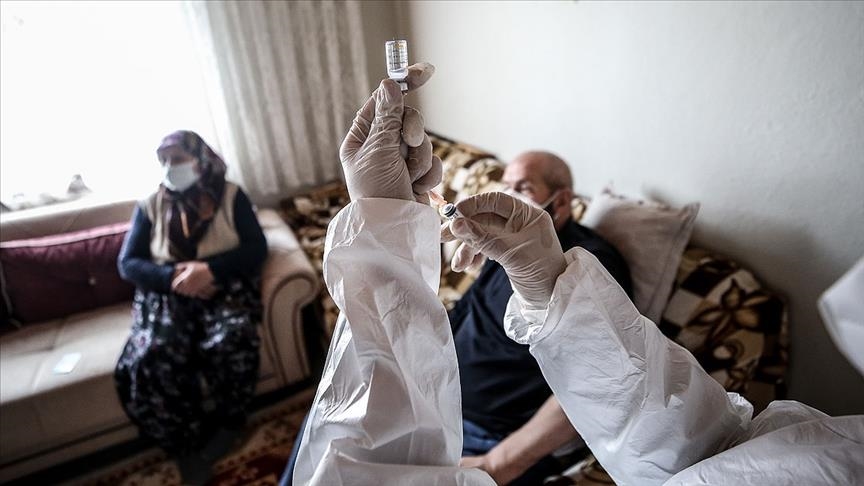 Turkey on Wednesday announced the start of a new phase in its domestic counter-terrorism operations in the country’s southeast.

Pakistan announced that it is completely lifting coronavirus restrictions, allowing all commercial activities across the country to operate normally and reopening public places, despite the country still reporting over 1,000 virus cases daily.

Faced with a surge in COVID-19 cases due to variants, France has devised a regional strategy imposing weekend lockdowns in cities like Nice, Cannes and Dunkirk. 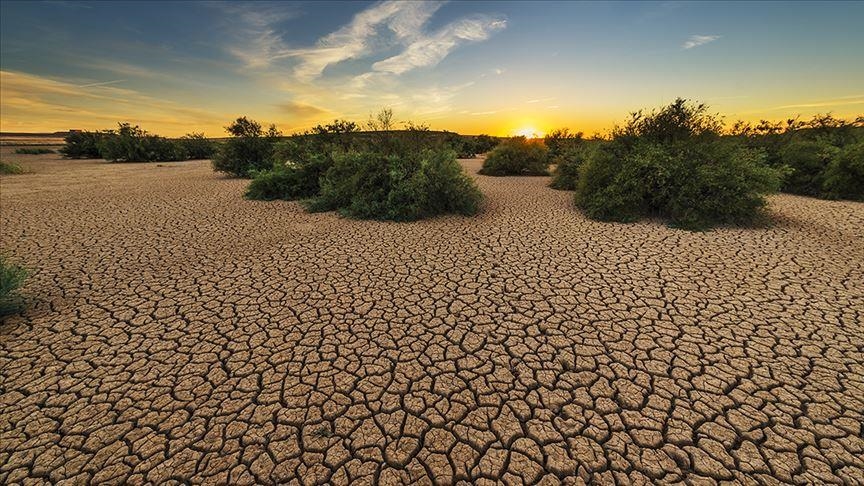 Venezuela’s Comptroller General announced the disqualification from holding public office of 28 opposition deputies elected to the National Assembly in December 2015, saying they ceased public functions without presenting an affidavit of assets.

Tiger Woods is lucky to be alive after first responders rescued the golfing legend from a grisly wreck in the state of California, police said.

Germany, Britain and France, also known as the E3, urged Iran to abandon its decision to suspend implementation of the Additional Protocol of the Nuclear Nonproliferation Treaty (NPT) for which it grants special audit permissions to inspectors from the International Atomic Energy Agency (IAEA).

In a historic verdict, a German court on Wednesday sentenced a former Assad regime intelligence officer to jail time for crimes against humanity.

Venezuela expelled the EU’s ambassador in response to sanctions the bloc imposed against Venezuelan officials earlier this week.

Qatar pledged $60 million and the European Union $24 million to establish a gas pipeline from Israel to a power plant in the Gaza Strip, according to a statement by the Palestinian Prime Ministry.