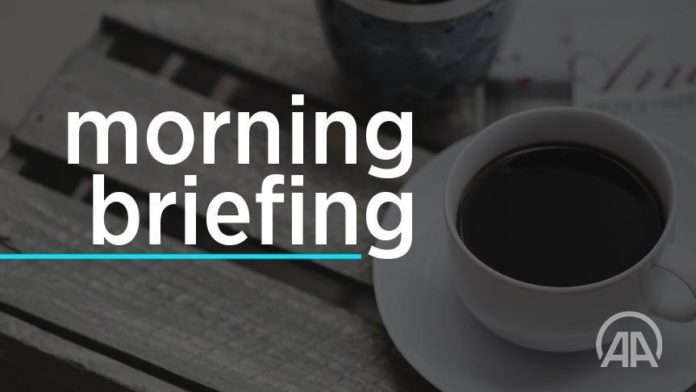 The country’s case count passed 2.63 million, while the nationwide death toll reached 28,060 with 77 fatalities over the past day.

As many as 5,002 more patients in the country won the battle against the virus, taking the number of recoveries to more than 2.52 million.

The latest figures showed that the number of COVID-19 patients in critical condition stands at 1,185.

Since the restart of exploratory talks between Turkey and Greece this year, Greece has continued to escalate tensions in the region, according to Turkish sources.

Another PKK terrorist surrendered in Turkey as a result of persuasion efforts by security forces, an official statement said Sunday.

The coronavirus pandemic claimed the lives of 26 people in Libya on Sunday and 17 others in the United Arab Emirates.

At least two people were killed in the Somali capital Sunday and several others, including civilians, were wounded when a bomb blast targeted a vehicle carrying a local government official.

More than 7 million Niger citizens began voting on Sunday in the second round of presidential elections. The ruling Nigerien Party for Democracy and Socialism’s candidate Mohamed Bazoum led in the first round on Dec. 27 with 39% of the vote. Mahamane Ousmane, the leader of the Democratic and Republican Renewal, an opposition party, came second with 16.98%.

Massive protests erupted in major cities and towns in Myanmar on Sunday with protestors condemning the killing of two demonstrators at the hands of security forces and expressing their outrage against the Feb. 1 military coup.

Accused of corruption, at least 321 police and customs officials have been sacked in Afghanistan, officials confirmed Sunday.

Libyan Interior Minister Fathi Bashagha survived an assassination attempt Sunday. the Interior Ministry said Bashagha and his convoy came under fire from a heavily-armed pickup truck with machine guns while he was returning to his residence at 3 p.m. local time [1300GMT] in the capital Tripoli.​​​​​​ 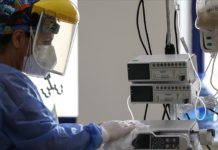 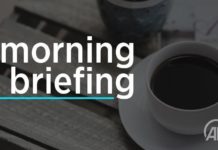 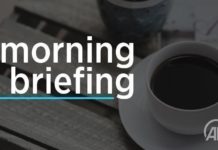