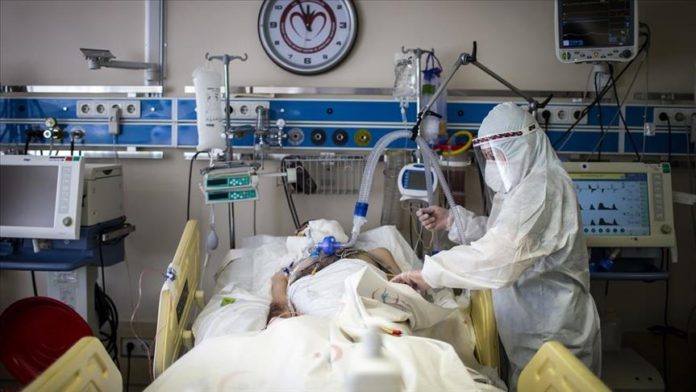 Turkey reported 8,103 additional coronavirus cases, including 632 symptomatic patients, according to the Health Ministry.

As many as 8,567 additional patients won the battle against the virus, bringing the number of recoveries to more than 2.4 million. 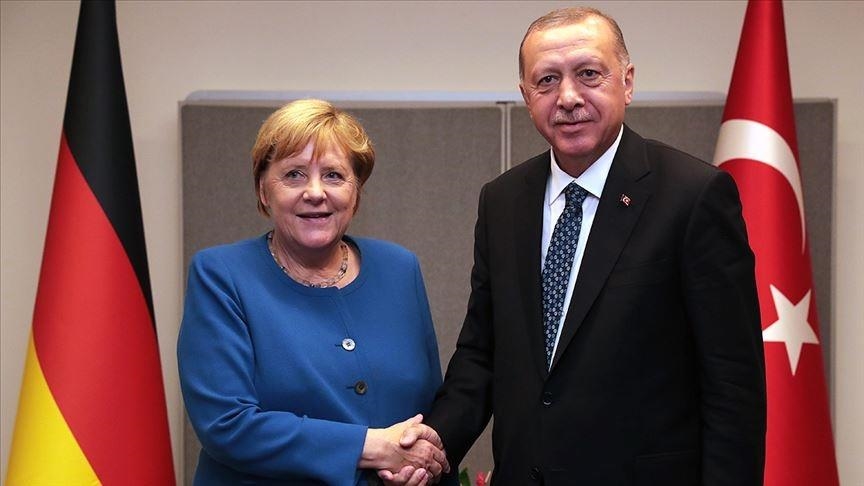 The two leaders also discussed issues that would improve cooperation, according to a statement by Turkey’s Communications Directorate.

Stressing Turkey’s determination to boost relations with the EU, Erdogan said Ankara wishes to intensify contacts and have technical talks with the bloc before a EU summit that is planned for March.

Highlighting that the EU’s fair and constructive approach to Turkey would benefit both sides, Erdogan reiterated his call for updating a refugee deal inked March 18, 2016.

The UK saw its lowest daily coronavirus numbers in more than six weeks despite a recent study and said the Oxford-AstraZeneca vaccine has only 10​​​​​​​% efficacy against the South African variant.

Spain has passed the peak of its third wave of infections but the number of deaths from COVID-19 continued its brutal surge, according to Health Ministry data.

Over the weekend, another 909 deaths were reported – the highest since Spain began reporting combined weekend data in the summer.

Cases remain high but are coming down. Another 47,095 infections were detected since Friday – nearly half the figure from two weeks ago.

Across the ocean in the US, some middle schools in New York City will reopen Feb. 25 after months of shutting their doors due to the pandemic, according to Mayor Bill de Blasio.

While teachers and staff will return a day earlier in the US’ most populous city, around 62,000 middle school students in grades six through eight will finally return to classrooms.

The Turkish Cypriot health minister said at least 16 people have contracted the UK variant of the coronavirus in the Turkish Republic of Northern Cyprus (TRNC).

“In 16 of the 20 samples sent to the COVID-19 virus mutation analysis conducted by the Health Ministry in the Republic of Turkey, the UK variant COVID-19 virus was identified,” Ali Pilli said in a statement.

Meanwhile, The Pfizer-BioNTech coronavirus vaccine is effective against the South African and British variants of the virus, the companies announced Monday, 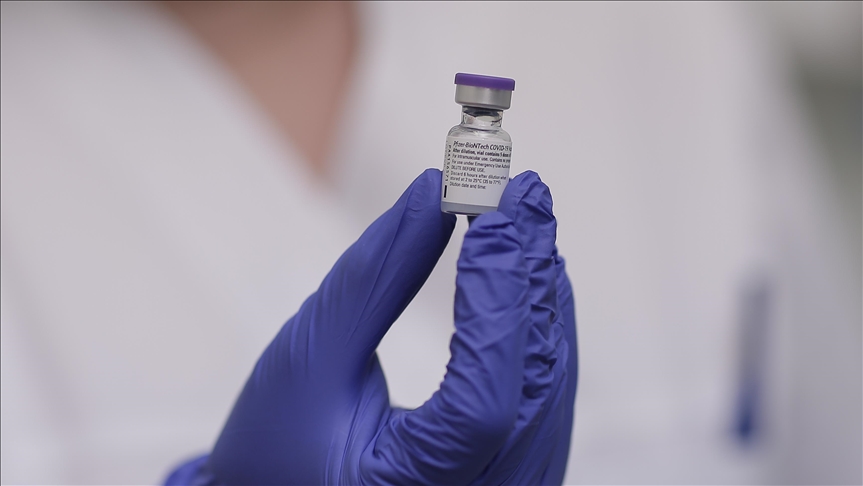 They cited a study published in Natural Medicine that said the vaccine elicits antibodies that neutralized mutated versions of the virus that first appeared in the UK and South Africa.

The German Foreign Ministry said it has ordered the expulsion of a staff member of the Russian Embassy in Berlin, in accordance with the Vienna Convention on Diplomatic Relations. 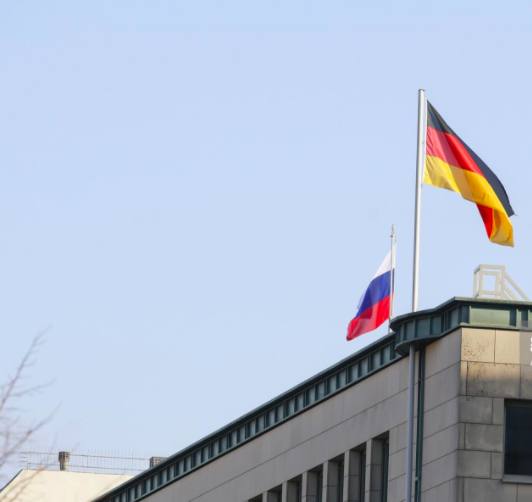 “With this step, the Federal Government is responding to a decision by the Russian Federation of Friday, 5 February 2021,” it said.

Russia last week expelled several EU diplomats, including a staff member of the Germany Embassy in Moscow, for taking part in rallies in support of Russian opposition politician Alexey Navalny.

“We are alarmed at Israel’s failure to prosecute, punish and redress the torture and ill-treatment perpetrated against Mr. Al-Arbeed,” the experts said. “Addressing such abuse is not at the discretion of the government or the judiciary, but constitutes an absolute obligation under international law.”