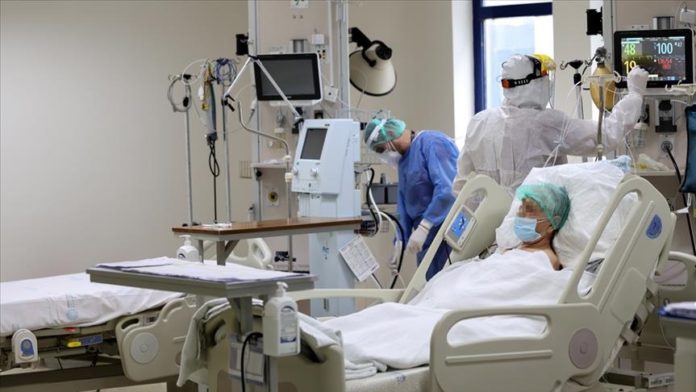 Turkey reported 7,901 new coronavirus infections, according to the Health Ministry data. Among the new cases in the last 24 hours, 620 were symptomatic patients, official figures showed.

He also said that the family institution is key for a country’s future and Western countries’ basis is shaken because of a lack of such an institution.

The ninth technical meeting between Turkish and Greek military delegations in Brussels concluded, according to the National Defense Ministry.

Turkey welcomed the recent political developments in Libya as the North African country elected its interim president and prime minister to govern the country until Libyan elections in December.

The US ambassador to Turkey said his country hopes the S-400 issue between Ankara and Washington can be resolved.

Ukraine-Turkey cooperation in the defense industry is based on a win-win model, Kiev’s envoy to Ankara said.

A Turkish foundation focusing on education declared that it aims to open its first school in Baku, Azerbaijan by the end of 2021.

Uighur Turks who have not heard from their families in East Turkistan staged a protest outside the Chinese Embassy in Turkey.

Nearly one in three French adults surveyed in July were against getting a coronavirus vaccine, according to new research published in The Lancet Public Health journal.

The number of coronavirus patients treated in Portuguese intensive care units (ICUs) reached new highs Friday although the speed of contagion is slowing.

The Greek government announced that a stricter curfew will be imposed in Attica, Thessaloniki and Halkidiki in the wake of a recent surge in coronavirus infections.

While the peak of Spain’s third wave appears to have passed, new variants are causing unease as Madrid confirmed the country’s first-ever case of a Brazil variant.

Vaccination efforts and strict following of COVID-19 measures stand as key factors to keep the outbreak under control as more variants of the virus are recorded around the world, according to a recent research.

Tanzania and Burundi are excluded from African countries set to receive a vaccine, media reports said, after the World Health Organization announced plans for the vaccine rollout.

Mohammad Younes Menfi was elected president of Libya’s interim government, and Abdul Hamid Mohammed Dbeibah prime minister in the Presidency Council during voting in an unnamed location in Switzerland not far from Geneva.

World powers welcomed an agreement by Libya’s rival political groups to form an interim unity government after five days of talks in Switzerland.

A court in Moscow announced a recess Friday until Feb. 12 in a case involving Alexey Navalny. The case was opened after 95-year-old World War II veteran, Ignat Artemenko, sued Navalny for defamation after the opposition figure called him “a traitor” in a tweet.

The prime minister of Palestine hailed a decision by the International Criminal Court on Palestinian territories as a “victory of justice and humanity”.

A human rights organization urged the military in Myanmar to “immediately release” three Buddhist monks who were detained during a military coup earlier this week.

Prosecutors in Albania are conducting an investigation against the Fetullah Terrorist Organization for money laundering, the Turkish parliament speaker said.

The Biden administration said it is “prepared” to release an unclassified report detailing its understanding of who is responsible for the murder of Washington Post columnist Jamal Khashoggi.

Here you can enjoy the analysis on neurotic anxiety in Europe and hate narratives about Islam.

The US claimed it had “no involvement” in the 2016 defeated coup in Turkey orchestrated by the Fetullah Terrorist Organization.

A 60-year-old American woman has become Muslim after being influenced by Resurrection: Ertugrul, a popular Turkish TV series.

African leaders will meet at the 34th Assembly of the Summit of Heads of State and the African Union’s Government to discuss security issues and the ongoing pandemic. 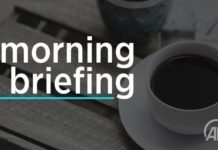 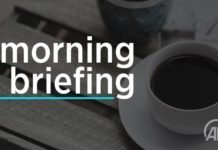 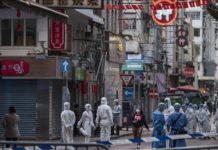 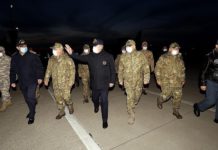 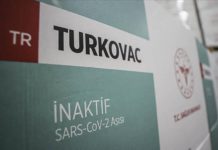 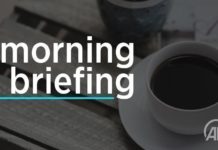