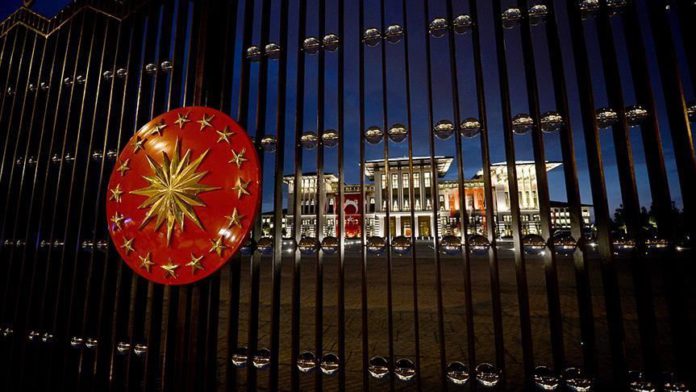 To stem the virus’ spread, the country has administered more than 142.73 million COVID-19 vaccine doses since it launched an immunization drive in January 2021, according to ministry figures.

More than 57.48 million people have gotten their first jab, while over 52.48 million have been fully vaccinated, the ministry said. Turkiye has also given third booster shots to nearly 25.45 million people.

Turkiye is ready to host a summit of Russian and Ukrainian leaders to defuse the ongoing tensions, according to Turkiye’s President Recep Tayyip Erdogan.

A motion calling for the extension of Turkish forces’ deployment in the Gulf of Aden, Somalia and the Arabian Sea until Feb. 10, 2023, was published in Turkiye’s Official Gazette.

Turkish border troops extended a helping hand to 14 irregular migrants who were pushed back by Greece and faced the danger of freezing in cold weather.

Turkiye called on the international community to investigate Greek pushbacks of irregular migrants after at least 19 froze to death at the border between the two countries. 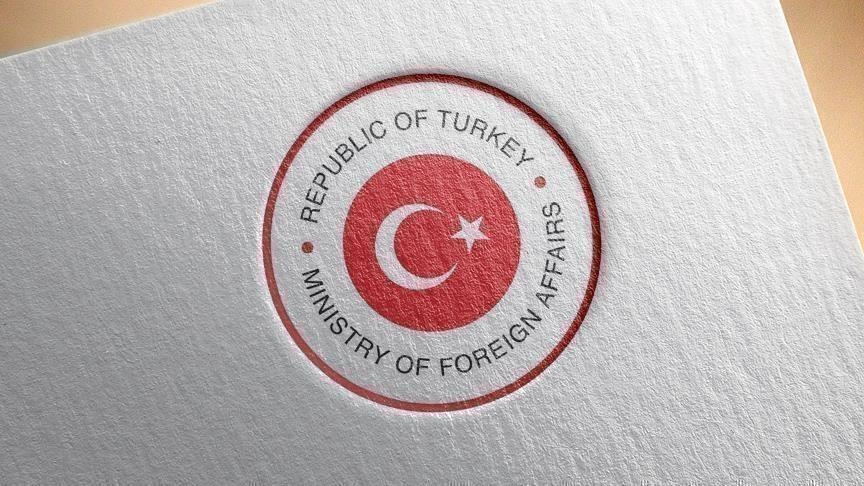 Extreme weather across Europe caused the deaths of up to 145,000 people in the last four decades, according to a report by the EU’s environment agency.

During his meeting with Chinese President Xi Jinping, Russian President Vladimir Putin announced that his country signed a new contract with China to deliver an additional 10 billion cubic meters of gas.

The UN Refugee Agency said it was “shocked and deeply distressed” by reports that 19 migrants died on the Greek-Turkish border.

French President Emmanuel Macron will travel to Moscow and Kyiv next week to try to deescalate the crisis conflagrated by Russia’s military buildup around Ukraine’s borders.

A highly virulent variant of HIV has been discovered in the Netherlands, according to a scientific study. 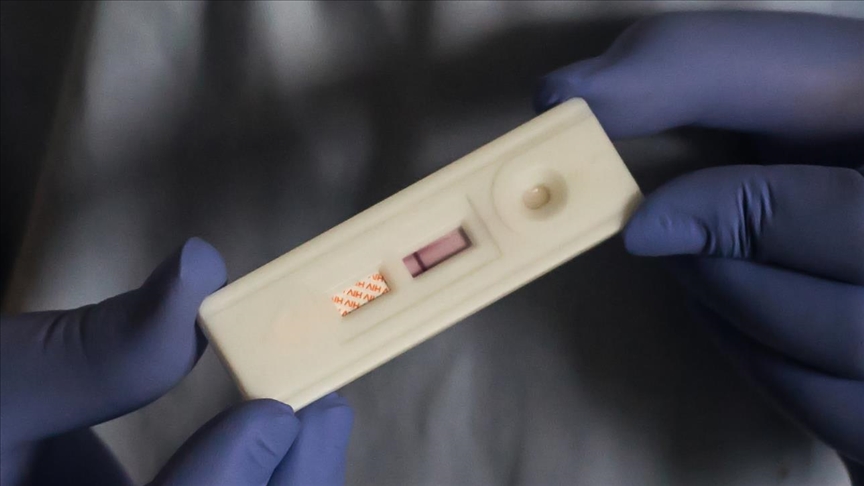