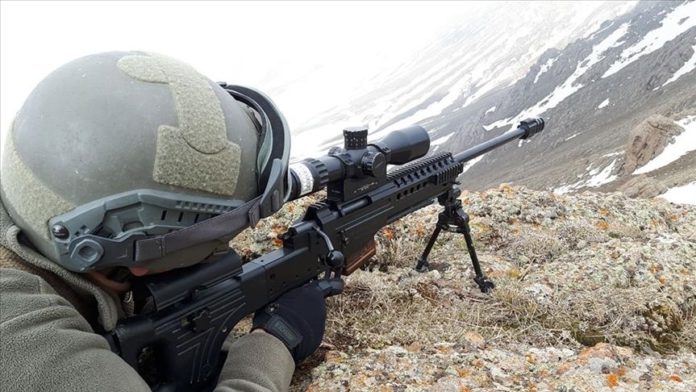 To stem the virus’ spread, the country has also administered more than 142.5 million doses of COVID-19 vaccines since it launched an immunization drive in January 2021, according to ministry figures.

More than 57.4 million people have gotten their first jab, while over 52.4 million have been fully vaccinated, the ministry said. Turkiye has also given third booster shots to nearly 25.3 million people.

Israel’s President Isaac Herzog will pay an official visit to Turkiye in March, said President Recep Tayyip Erdogan. Meanwhile, Erdogan also said that Turkiye is ready to do its part to end tensions between Ukraine and Russia.

The second meeting of envoys from Turkiye and Armenia for the normalization of ties is set for Feb. 24, the Turkish Foreign Ministry said.

The leader of the Daesh/ISIS terrorist group was killed in an operation by US military forces Wednesday night, announced US President Joe Biden.

At least 13 people were killed in an operation carried out by US forces early Thursday in Syria’s Idlib province, according to civil defense teams. 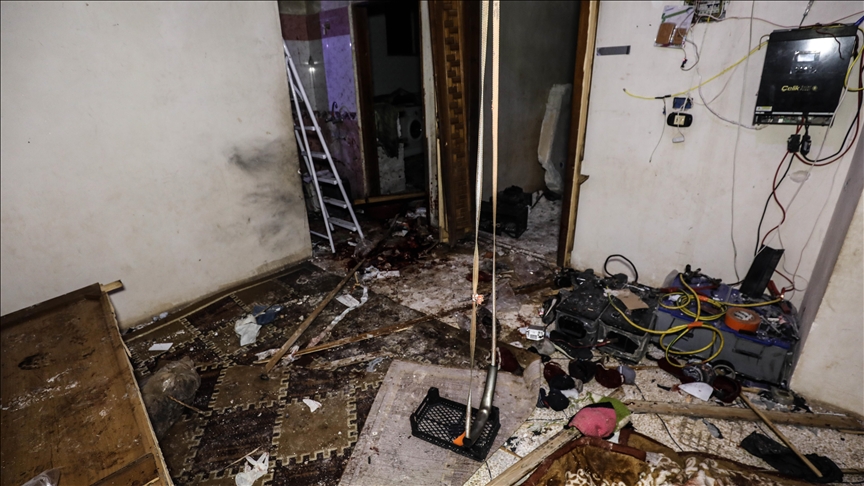 Fighter jets from the British Royal Air Force (RAF) were scrambled for the second day in a row as unidentified aircraft were “approaching the UK area of interest.”

Poland’s president and his Georgian counterpart expressed solidarity with Ukraine amid its tensions with Russia.

The world’s largest cut diamond went under the hammer at the UK’s famous auction house Sotheby’s. 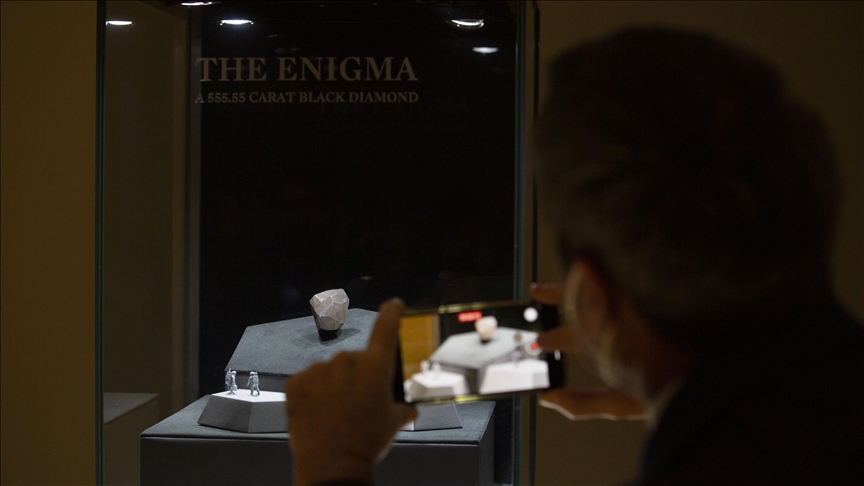