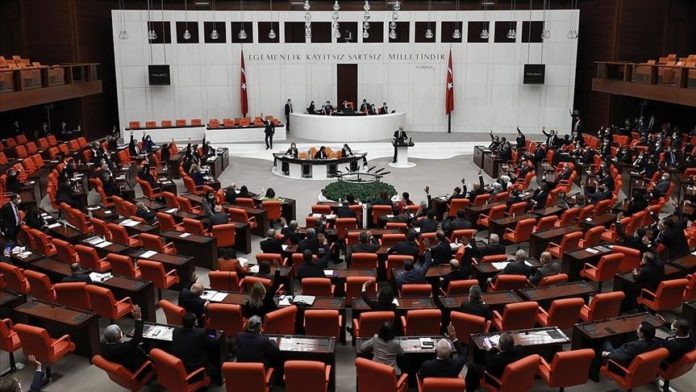 To stem the virus’ spread, the country has also administered more than 142.34 million doses of COVID-19 vaccines since it launched an immunization drive in January 2021, according to ministry figures.

More than 57.45 million people have gotten their first jab, while over 52.44 million have been fully vaccinated, the ministry said. Turkiye has also given third booster shots to nearly 25.23 million people.

Turkish Foreign Minister Mevlut Cavusoglu had a phone call with Guinea-Bissau President Umaro Sissoco Embalo, during which he condemned a coup attempt in the West African country besides expressing solidarity with the people.

Turkiye’s parliament approved an extension of Turkish forces serving in the Gulf of Aden, Somalia and the Arabian Sea.

Turkish President Recep Tayyip Erdogan will visit Ukraine to attend the 10th meeting of the High-Level Strategic Council between the two countries. Erdogan and his counterpart Volodymyr Zelensky are also expected to sign various agreements and memoranda of understanding as well as hold a joint news conference.

The US and NATO will not budge on Russia’s request to forbid Ukraine from entering the Western security alliance but have offered to negotiate on disarmament, according to leaked documents obtained by Spanish daily El Pais.

At least 12 irregular migrants were found frozen to death in northwestern Turkiye after they were pushed back from neighboring Greece.

Nine civilians were killed and 30 others injured in a rocket attack carried out by the YPG/PKK terrorist group on Al-Bab district in northwestern Syria.

Germany’s media regulator banned Russia’s German-language TV channel, claiming that it lacks a valid license to operate in the country. 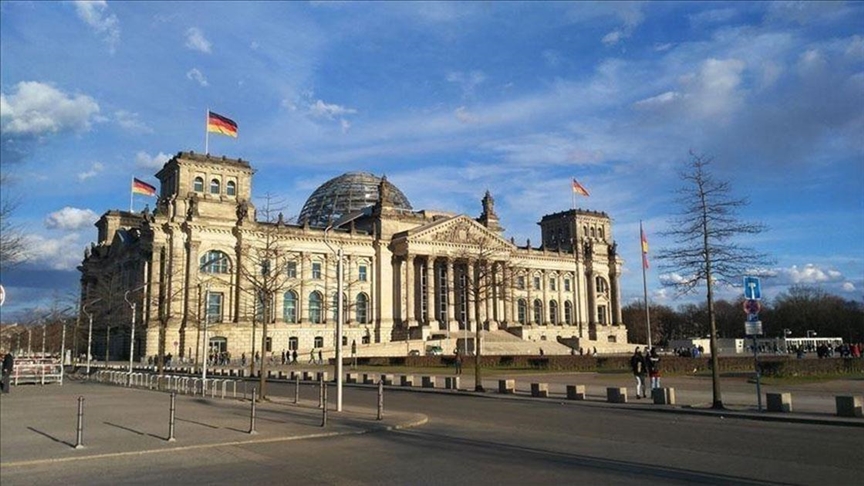 Reciprocal charter flights were relaunched between Istanbul and Yerevan amid talks between Turkiye and Armenia to normalize relations.

Brazil’s Amazon rainforest saw its worst level of deforestation for the month of January, with around 360 square kilometers (139 square miles) of forest lost, according to data released by Brazil’s national space research institute. 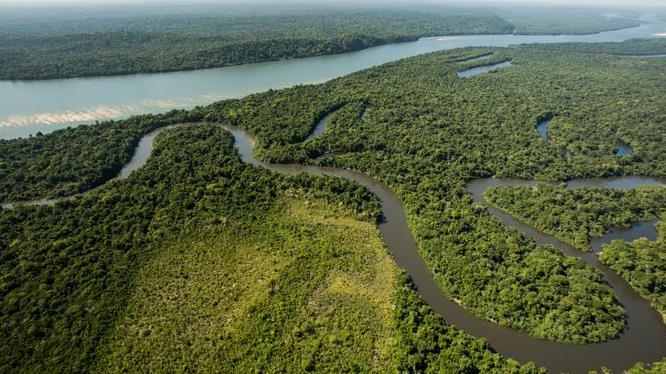 US forces carried out an operation in Syria’s Idlib province against an individual suspected to be affiliated with the Daesh/ISIS terrorist group with the support of an F-16 fighter jet and a helicopter.