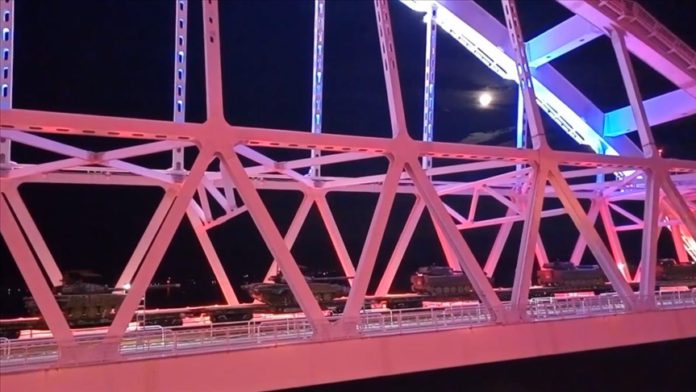 According to a chart shared by the ministry, 271 people lost their lives and 104,409 others recovered from the disease.

To counter the spread of the virus, Turkiye has administered over 144.47 million doses of COVID-19 vaccines since it launched an immunization drive in January 2021.

More than 57.59 million people have received their first jab, while more than 52.67 million are fully vaccinated. Third booster shots have also been given to more than 26.45 million people.

Russia announced that rear units of its Southern Military District started returning to their places of permanent deployment after the completion of military exercises in Crimea.

European Parliament leaders condemned the Russian military buildup in and around Ukraine and called on EU states to impose sanctions on Russia in case of an invasion.

NATO defense ministers agreed to develop plans to beef up NATO’s position on the alliance’s eastern flank amid a growing Russian threat.

Russia could invade Ukraine at any time using a fabricated pretext or a false flag operation, the White House warned.

Muslim students were denied entry at several pre-university colleges in India’s southern Karnataka state as they were asked to remove their hijabs before entering classes.

A woman in the US state of Florida reportedly hired a hitman with a coronavirus-era Paycheck Protection Program loan she received from the state last year.

The Swiss government said it will drop most of its COVID-19 restrictions from Thursday despite the omicron variant triggering record levels of infections.

JPMorgan has become the first bank to enter the metaverse — the virtual world network focused on social connection. 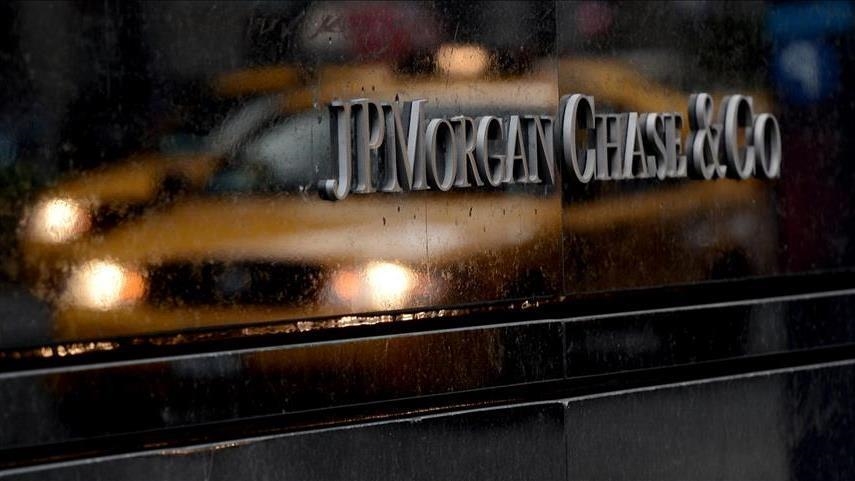 At least 67 people have been killed after heavy rains hit Petropolis in the Brazilian state of Rio de Janeiro, authorities said. 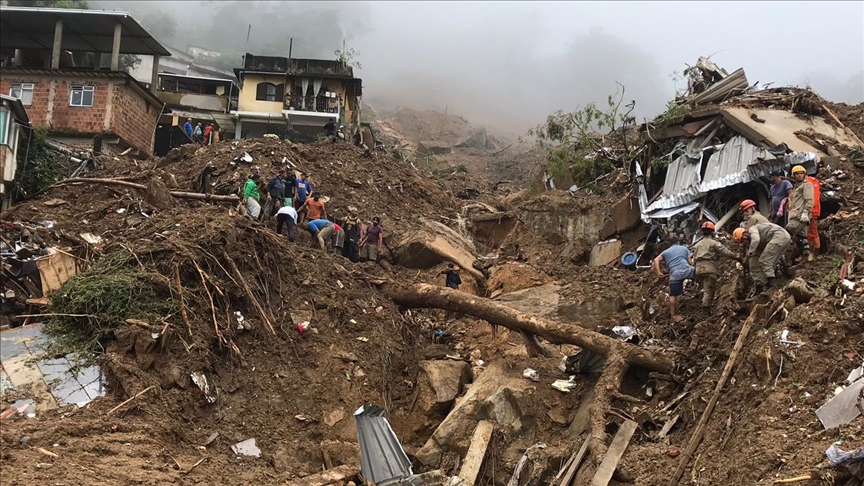