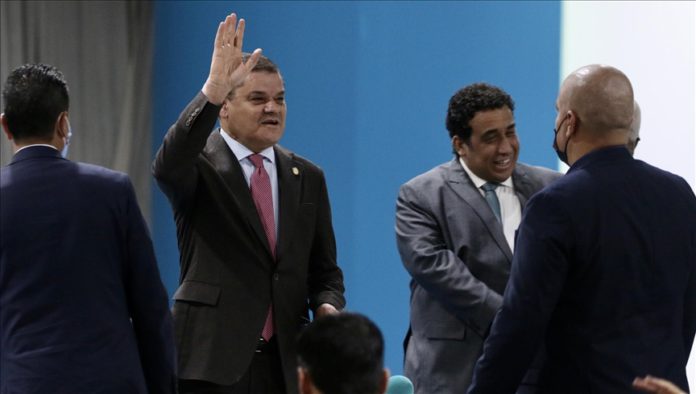 The ministry confirmed 98,602 infections, 264 related deaths and 87,932 recoveries over the past day, while 450,044 virus tests were also conducted across the country.

To counter the spread of the virus, Turkiye has administered over 143.65 million doses of COVID-19 vaccines since it launched an immunization drive in January 2021.

Turkish President Recep Tayyip Erdogan tested negative Thursday for COVID-19 after he contracted the virus over the weekend.

Continuing its war on terror, Turkiye “neutralized” a total of 316 terrorists since the beginning of the year in 18 domestic and cross-border operations, the Ministry of National Defense announced

Stressing that the Eastern Aegean islands were placed under Greek sovereignty as part of the 1923 Treaty of Lausanne and the 1947 Paris Peace Treaties on the condition of demilitarization, Turkish Foreign Minister Mevlut Cavusoglu said Greece has been violating this condition for decades, since the 1960s.

Turkiye condemned recent terror attacks in Somalia which have killed at least 11 people and wounded more than 25 others.

Turkish Interior Minister Suleyman Soylu slammed Europe’s treatment of irregular migrants, accusing them of being “partners in crime” in the inhumane abuse of desperate asylum seekers.

Ukrainian Ambassador to the UN Yevheniia Filipenko said the genuine withdrawal of Russian troops from the border areas with her country would be an important step towards de-escalation of the tensions in the area.

Similarly, German Chancellor Olaf Scholz called on Russia to de-escalate tensions with Ukraine and engage in dialogue to find a diplomatic solution to the crisis in a joint presser he held together with the leaders of the Baltic states in Berlin.

Accordingly, in a call with the NATO chief, Blinken underscored US readiness to impose swift, severe costs on Russia should it pursue further military aggression against Ukraine, and stressed the importance of continuing to support Ukraine’s sovereignty and territorial integrity in the call with Le Drian.

Stoltenberg also held a call with Ukrainian President Volodymyr Zelensky and reaffirmed “political and practical support” to Ukraine amid tensions with Russia.

Lavrov said he informed Truss about the lack of progress in implementation of the Minsk agreement on the Ukrainian settlement, the terms of the Russian-Belarusian military exercises, and developing “balanced and mutually respectful” relations with China.

For her part, Truss took a very tough position, warning of “severe consequences” for Russia in case of “aggression towards Ukraine.” 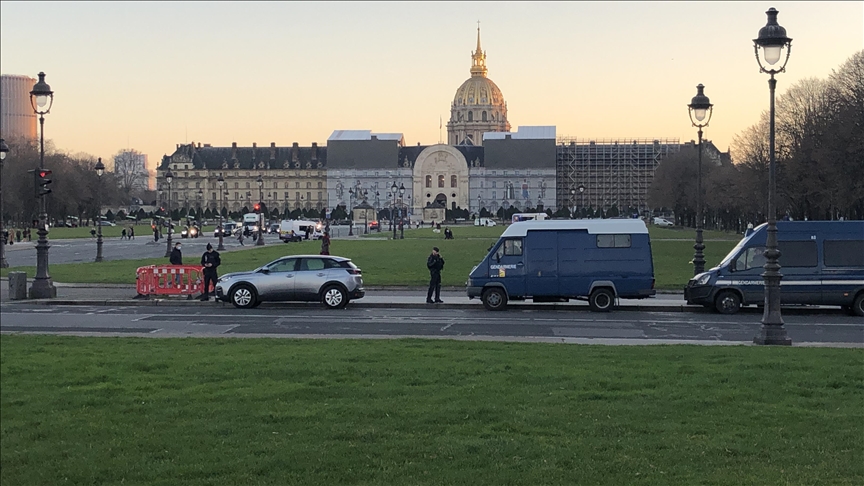 Thousands of Sudanese demonstrated in the capital Khartoum to demand full civilian rule. The rally was called by the Resistance Committees, a protest group that led demonstrations against the military, and the Sudanese Professionals Association (SPA), which spearheaded protests against former President Omar al-Bashir. 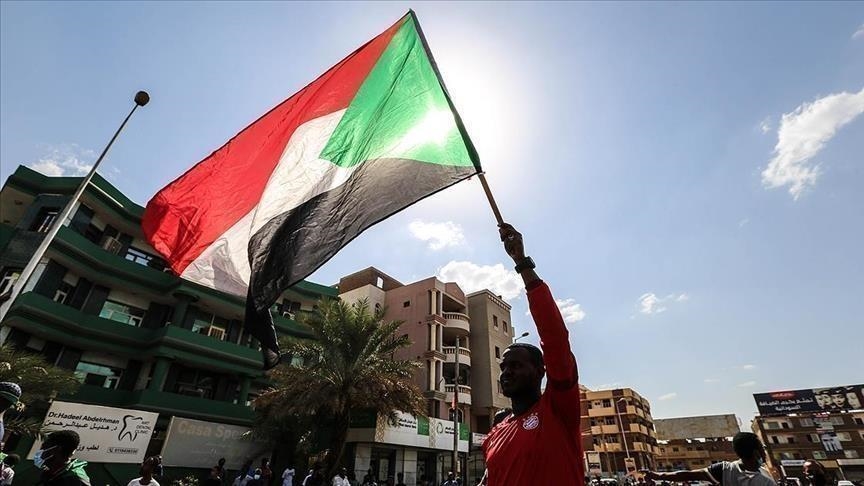 The court of appeal in the Belgian city of Antwerp ruled that the slogan “Stop Islamization” used by Voorpost, a satellite organization of the extreme right party Vlaams Belang (Flemish Interest), is not racist and that it only “expresses an opinion.”

US House panel to probe Trump suspension of WHO funds