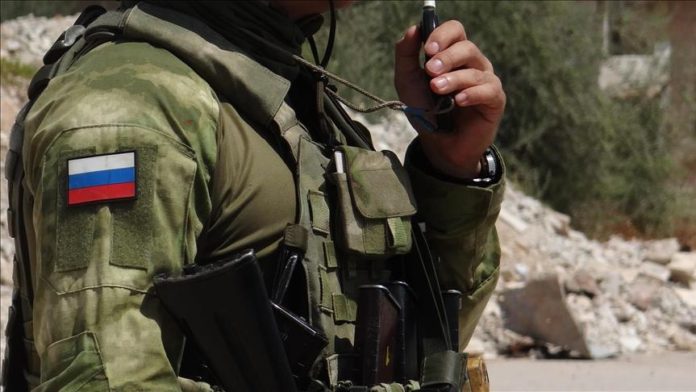 To stem the virus’ spread, the country has also administered more than 141.98 million doses of COVID-19 vaccines since it launched an immunization drive in January 2021, according to ministry figures.

More than 57.4 million people have gotten their first jab, while over 52.39 million have been fully vaccinated, the ministry added. Turkiye has also given third booster shots to nearly 25 million people.

Turkiye’s defense minister emphasized the importance of dialogue with Russia and Ukraine and said Turkiye will continue to abide by the rules set by the Montreux Convention on the passage of ships in the Black Sea straits.

Turkiye is working to improve its ties with Gulf countries, said the country’s foreign minister.

Turkiye’s foreign trade gap was down 7.5% at $133 million in 2021 compared to the previous year, according to official figures released by TurkStat.

Russia is seeking to increase its troop presence in Belarus six-fold by early February to 30,000 armed forces, the US said during a heated UN Security Council session on simmering Ukraine tensions.

Cuba has called on the US to drop the six-decade-old embargo on trade as the world has been hit by the COVID-19 pandemic.

Canadian Prime Minister Justin Trudeau announced Monday that he has tested positive for COVID-19 but said he is not experiencing severe symptoms. 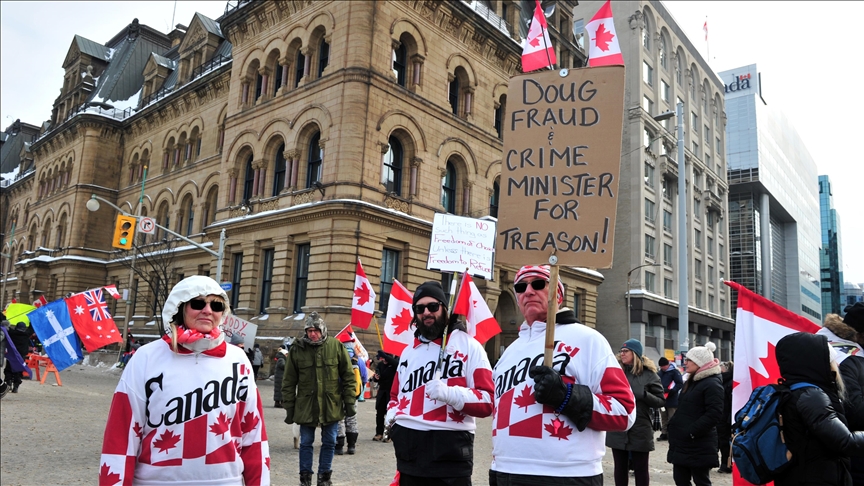 Mali gave the French ambassador 72 hours to leave the West African country after “hostile” remarks by French authorities about its transitional government. 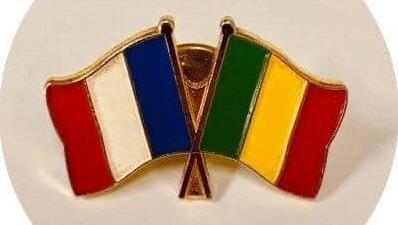 The military junta that overthrew the government in Burkina Faso earlier this month has adopted a “fundamental act,” naming its leader as the country’s new president until the establishment of a transitional charter.

The Taliban rejected a UN claim that the group has killed more than 100 former Afghan officials since they took power last August.