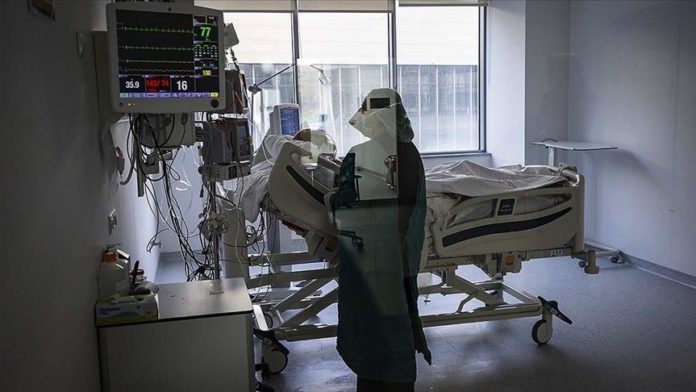 Omer Celik, spokesperson for the ruling Justice and Development (AK) Party, said the recent resolution passed in France to recognize Nagorno-Karabakh as a separate entity was “null and void.” 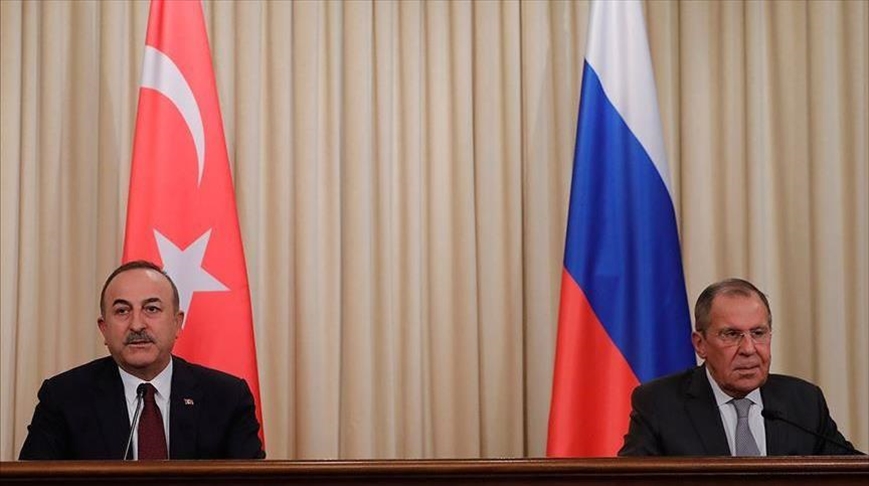 Turkey and Czechia, also known as the Czech Republic, will collaborate in a range of fields in the private sector, especially nanotechnology and innovation, a top Turkish businessman said Tuesday.

Physicians from hospitals in the Swiss city of Geneva have found that some of the troublesome symptoms of COVID-19 could last more than six weeks, even in patients without underlying risk factors.

The coronavirus vaccine made by US drugmaker Pfizer and German biotech firm BioNTech has “no risk” to prevent it from getting an emergency use authorization (EUA), the US Food and Drug Administration (FDA) said Tuesday. 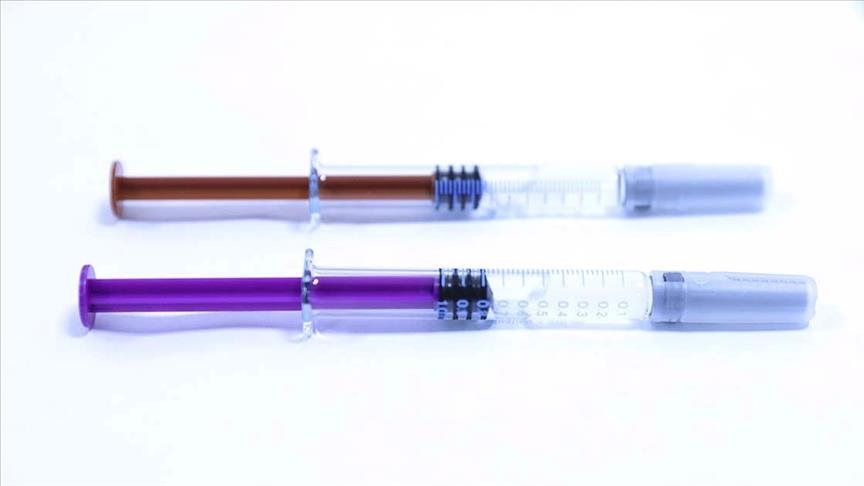 Vaccines against COVID-19 are a great tool to fight the pandemic, but their ability to provide an immune barrier is still far off, and other measures are needed to prevent a virus surge, a World Health Organization (WHO) spokeswoman said Tuesday.

Britain on Tuesday started a mass vaccination program, a move that could help pave the way to normalization after almost a year of disruption caused by the pandemic.

After three days of decline, Italy reported a rise in both coronavirus infections and deaths Tuesday.

According to the latest Health Ministry data, daily fatalities stood at 634, up from 528 on Monday, and raised the nationwide death toll to 61,240 – the highest in Europe after the UK.

France continued to make overall progress in its battle against the coronavirus Tuesday despite a surge in cases and a rise in fatalities.

Coronavirus cases in Russia exceeded the 2.5 million mark Tuesday, although the country reported a significant drop in the daily count.

A European Union delegation arrived in the Gaza Strip on Tuesday to assess the health situation in the Palestinian territory amid its COVID-19 outbreak. 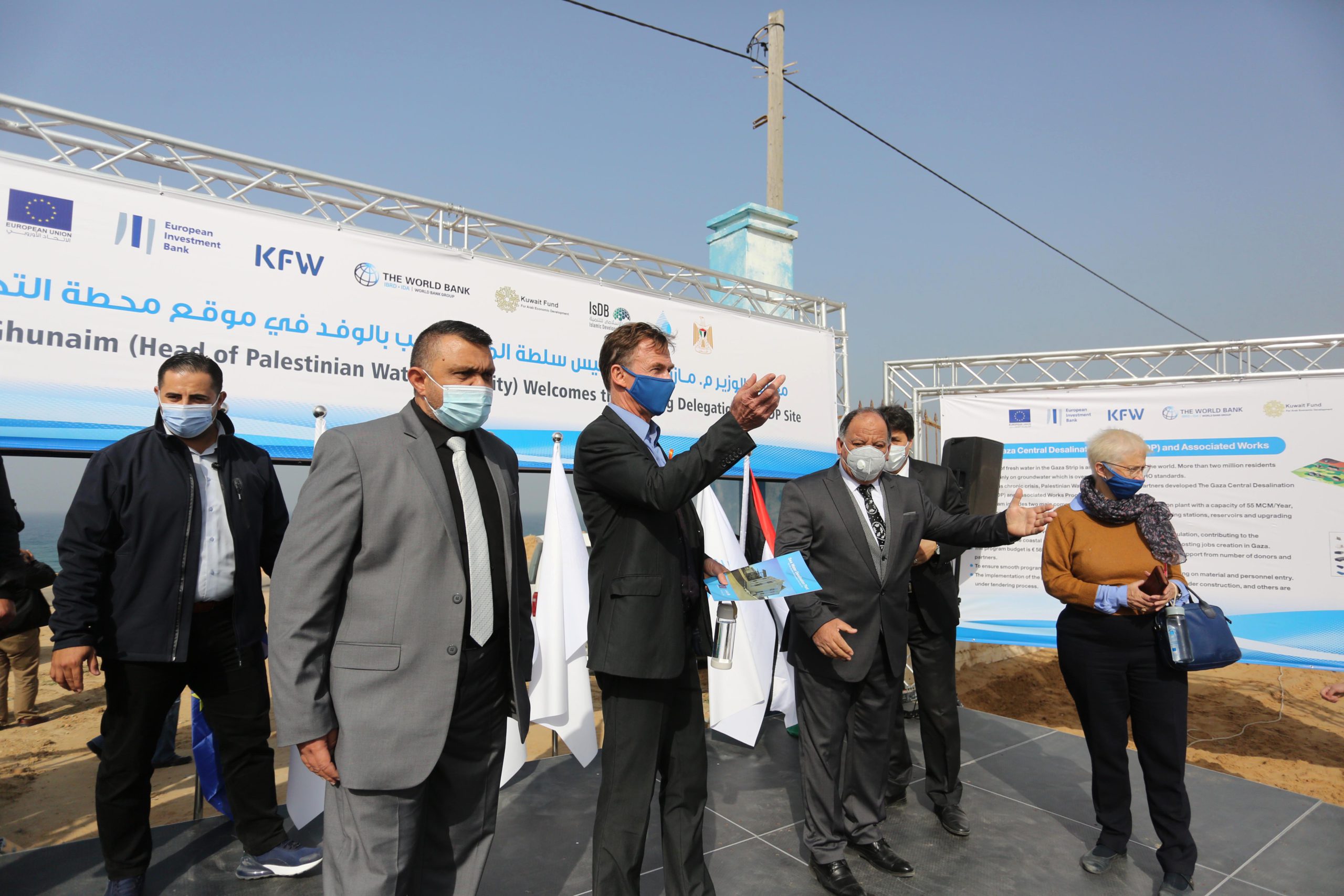 At least 54,101 people have died of complications related to COVID-19 in Africa to date, the Africa Centres for Disease Control and Prevention (Africa CDC) said Tuesday.

All four lions in the Barcelona Zoo were infected with the coronavirus last month, zoo authorities confirmed this week. 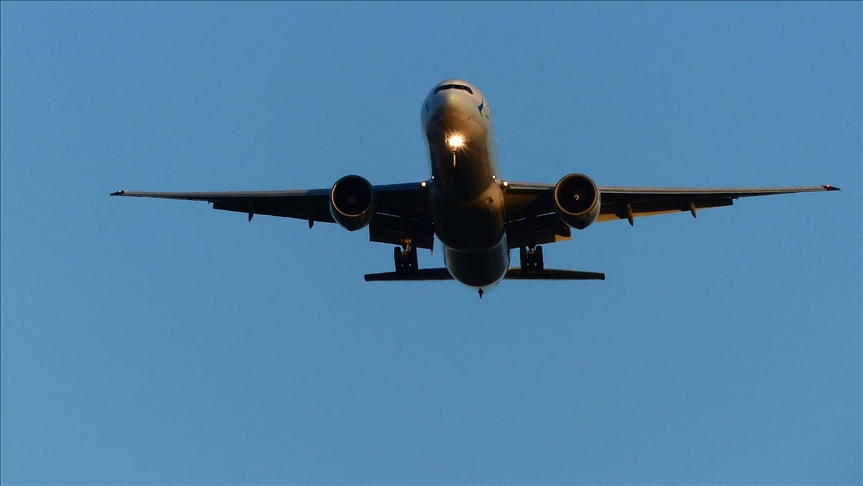 Boosting the chances of a trade deal with the EU, Britain will drop articles of an internal market bill which contradict the UK Withdrawal Agreement, the British government announced Tuesday.

China has pulled 105 mobile applications, including that of US travel firm TripAdvisor from app stores for various alleged violations, local media reported Tuesday.

China and Nepal on Tuesday ended a years-long dispute over the height of the world’s top mountain peak, both announcing its current height at 8,848.86 meters (29,031.69 feet).

The US on Tuesday voiced support for a referendum by Venezuela’s opposition leader following Dec. 6 parliamentary elections in which President Nicolas Maduro regained control of the National Assembly.

Iran’s parliament speaker announced Tuesday that the country’s “strategic action plan” to counter US sanctions had become law, even though the government continued to oppose it.

Two protesters, including a child, were killed Tuesday in demonstrations staged in northern Iraq over deteriorating economic conditions, according to local sources.

196 out of 208 fires contained in Turkey: President