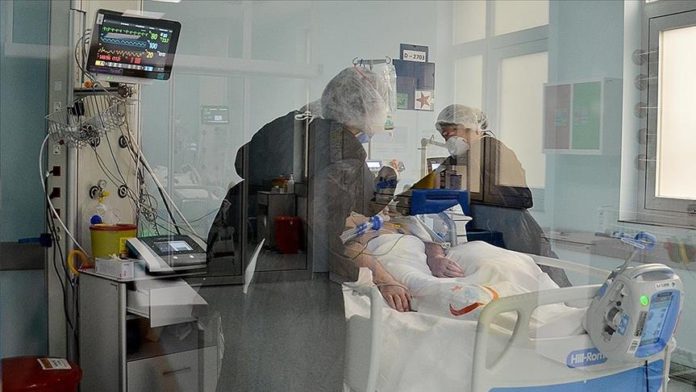 Nearly 197,000 COVID-19 tests were conducted across the country, pushing the total to more than 19.88 million.

The country shortened the quarantine requirement for contact with a coronavirus case to 10 days. Previously, it had been 14 days.

Turkey’s President Recep Tayyip Erdogan said Monday that the government is determined to make the country a center for domestic and international investors by offering low risk, high confidence and satisfactory earnings. 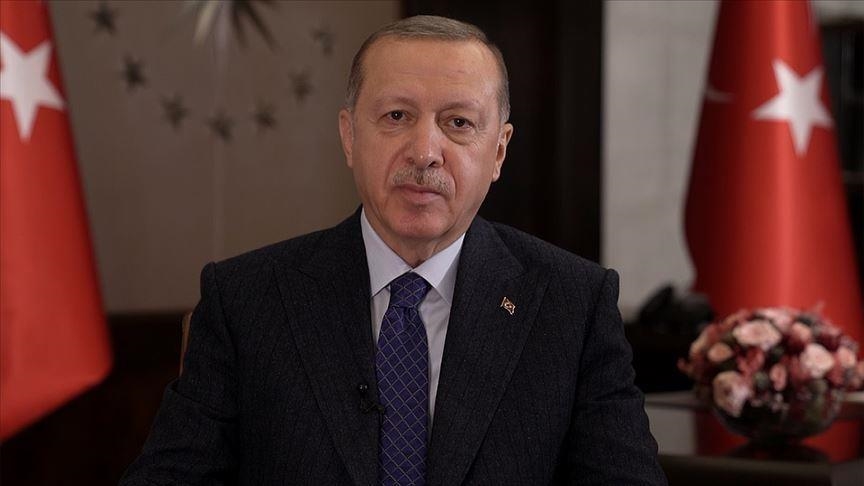 More than 10,000 artifacts have been unearthed in excavations in Turkey’s southeastern province of Sanliurfa.​​​​​​​

Italy on Monday recorded a fall in both daily virus infections and deaths for the third day in a row.

Russia started mass vaccination against COVID-19 throughout the country. Russians are being immunized with the Sputnik V vaccine developed by the Gamaleya Research Institute of Epidemiology and Microbiology. 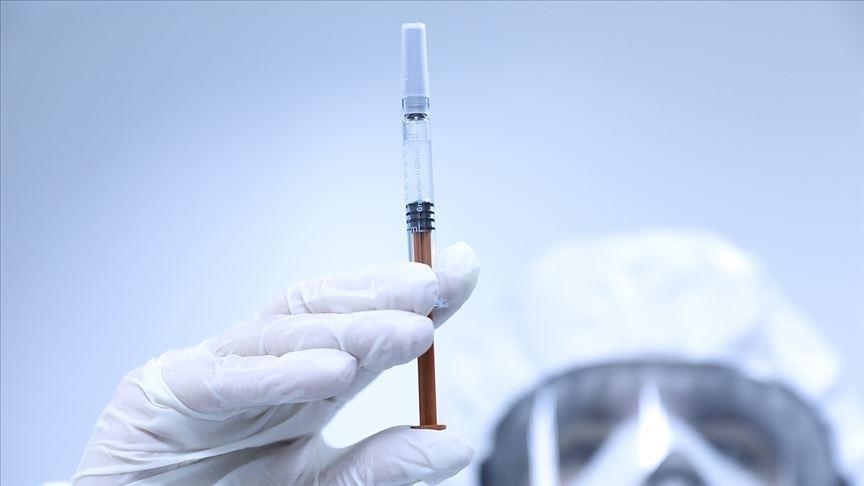 Greece extended lockdown measures to Jan. 7 on Monday in an attempt to further curb the spread of the coronavirus.

The daily number of COVID-19 cases in South Korea exceeded 600 for the second straight day Monday as the country is set to introduce heightened social distancing rules.

Active cases of the virus in Africa were numbered at 333,892 on Monday, according to the latest update of the Africa Centres for Disease Control and Prevention.

Due to virus concerns, next May, the World Economic Forum (WEF) will meet in Singapore instead of Switzerland, the forum’s leader said Monday. 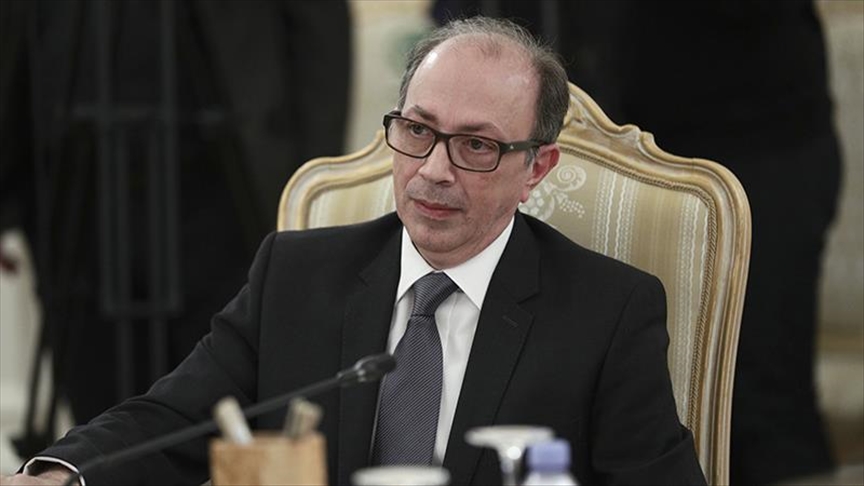 The whereabouts of more than 3,000 Syrians who were abducted by the SDF — the Syrian offshoot of the YPG/PKK terror group — are unknown, according to a human rights group.

Iran’s new nuclear activity is against the Joint Comprehensive Plan of Action (JCPOA) and “deeply worrying,” the UK, Germany and France said Monday in a joint statement.

The European Union adopted a new global sanctions regime Monday for use against human rights violations, according to a statement by the bloc.

Relations between Turkey and the EU will be discussed at a summit of bloc leaders at the end of this week, the EU’s foreign policy chief said Monday.

The US sanctioned over a dozen Chinese officials Monday over Beijing’s clampdown in Hong Kong after China effectively disqualified pro-democracy lawmakers from the semi-autonomous territory’s legislature.

The US on Monday pointedly criticized Venezuela’s legislative polls, calling them a “political farce intended to look like legislative elections.”

Over 17 million Ghanaians were set to cast their ballots Monday in presidential and parliamentary elections.