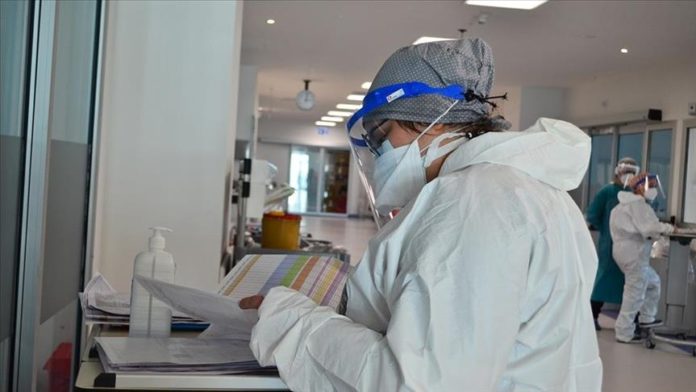 The death toll from the virus reached 20,642 with 254 additional fatalities.

Turkey plans to launch a communications satellite on the night between Monday and Tuesday next week, the country’s transport and infrastructure minister announced.

Some 3,646 terrorists were neutralized in more than 200 operations carried out in Turkey and across the border, the country’s defense minister announced.

The US has proposed setting up a joint working group on its sanctions on Turkey imposed over the issue of Russian S-400s and Turkish officials have agreed, Turkey’s top diplomat said Wednesday. 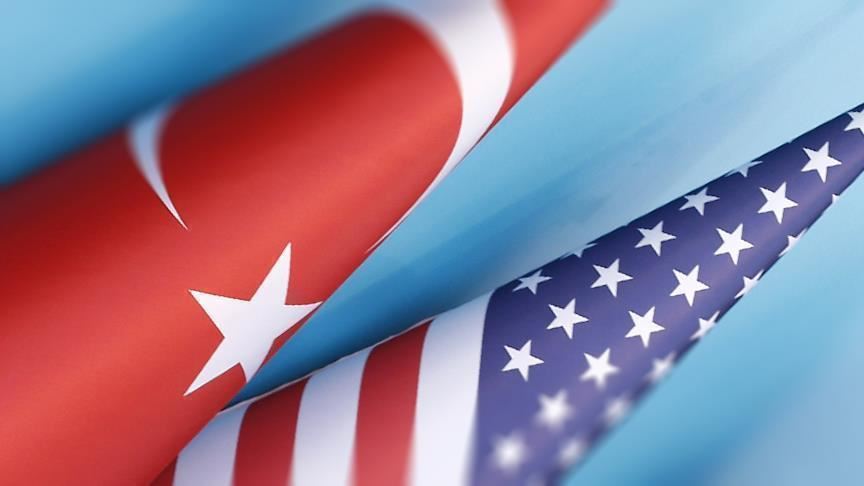 Nearly 2.5 tons of bootleg alcohol were seized and eight suspects arrested throughout the Turkish metropolis of Istanbul over the last week in the runup to New Year’s Eve.

Turkey will take over the command of NATO’s high readiness force on Jan. 1, the alliance said.

As of Wednesday, the global tally for novel coronavirus infections had surpassed 82.6 million, according to US-based Johns Hopkins University.

Germany reported 1,129 deaths from the novel coronavirus, the highest daily toll since the beginning of the pandemic.

Britain’s drug regulator approved the Oxford-AstraZeneca COVID-19 vaccine for use in the UK, according to an official statement. 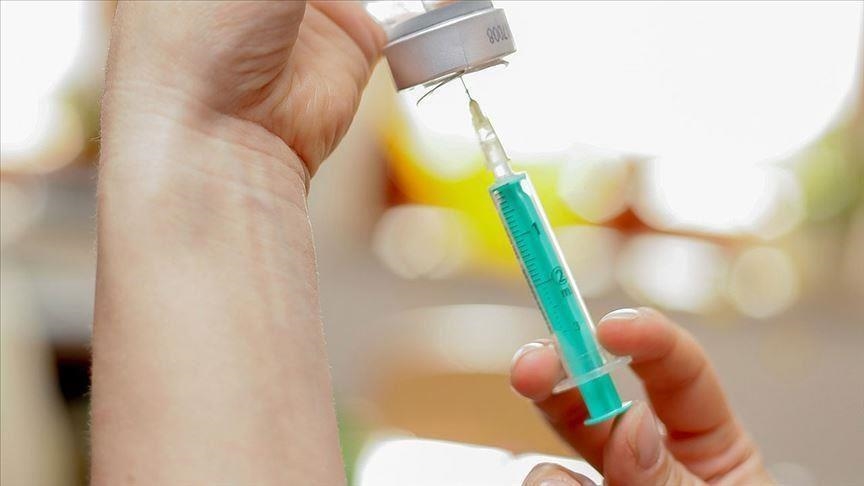 Singapore started its coronavirus vaccination campaign as health workers were the first inoculated with the vaccine jointly developed by BioNTech and Pfizer.

Chinese pharmaceutical company Sinopharm announced that its vaccine has nearly 80% efficacy and is seeking market approval from authorities.

Turkey will close certain streets and squares during the upcoming four-day weekend curfew as part of measures against the spread of the coronavirus during New Year’s Eve celebrations, with the ban also covering foreign tourists, authorities announced.

Italy reported 16,202 new cases of the coronavirus, up from 11,212 a day before, as the Italian premier ruled out mandatory vaccination in the country.

New coronavirus infections in Spain are snowballing at an increasingly fast rate, with the Health Ministry reporting 16,716 new infections.

Argentina’s Senate legalized abortion up to the 14th week of pregnancy, a controversial landmark bill hailed by pro-choice activists but condemned by religious groups in the predominantly Catholic country. 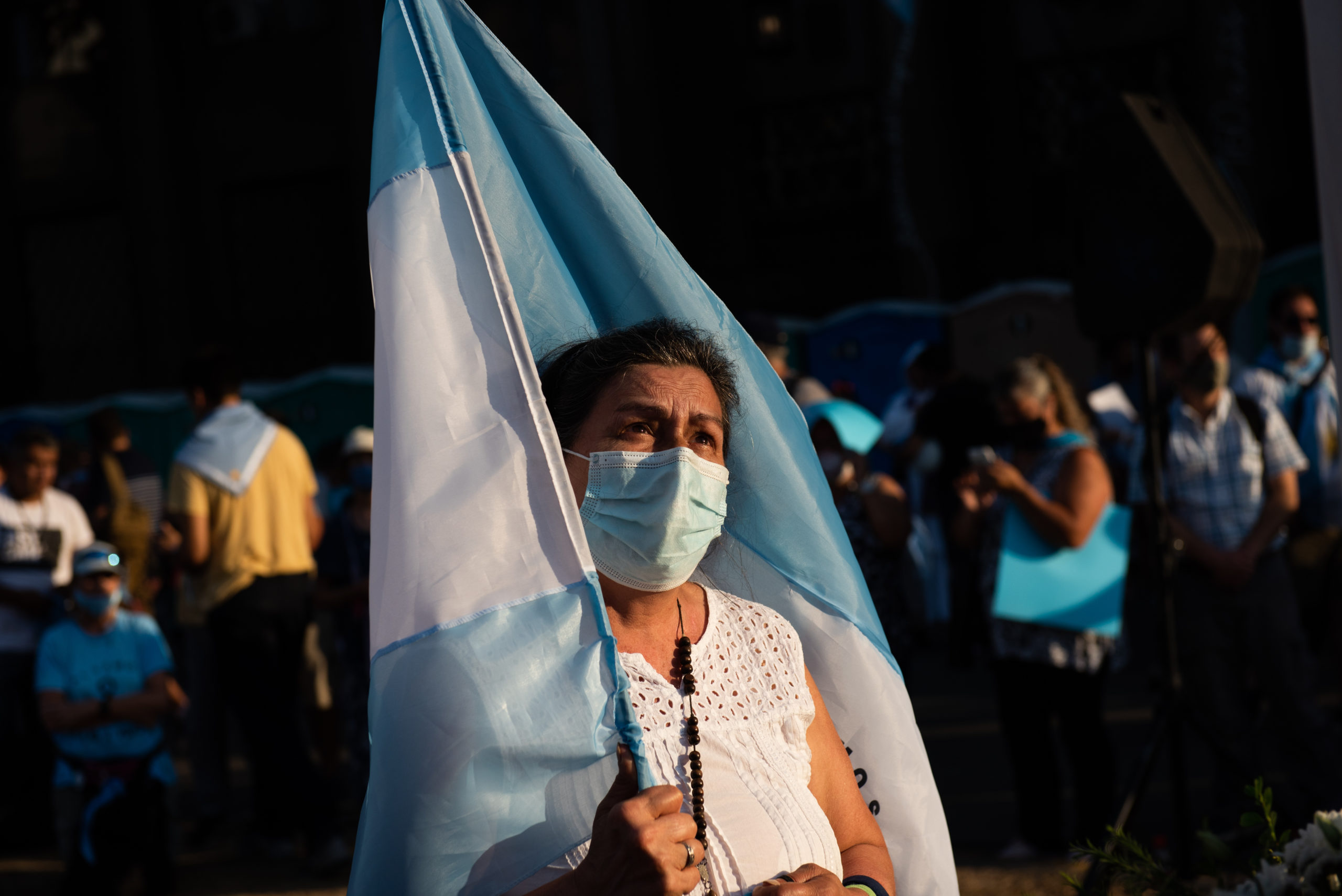 A court in China sentenced 10 Hong Kong citizens it described as fugitives to up to three years in prison for organizing and attempting to cross the border illegally.

Three explosions rocked Aden Airport in southern Yemen as the newly-formed Yemeni government arrived in the temporary capital, according to a government source.

EU officials held a videoconference with Chinese President Xi Jinping, where they concluded an investment deal “in principle.”

More than 470 people, including suspected separatists and Indian army troops, were killed in gunfights and “staged” clashes in Jammu and Kashmir in 2020, according to a report.

British lawmakers in the lower house of the UK Parliament overwhelmingly voted in favor of the government’s Brexit trade deal with the EU.

Just before the term presidency of the European Union will officially pass from Germany to Portugal, Germany’s chancellor handed over her post Wednesday to Portugal’s prime minister in a video message.

US stocks end week with gains