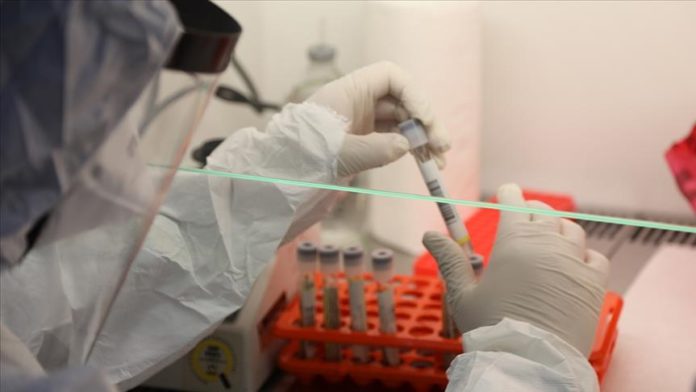 The death toll from the virus reached 20,388 with 253 additional fatalities.

A plane carrying the first 3 million doses of a COVID-19 vaccine ordered from China’s SinoVac Biotech arrived in the Turkish capital Ankara. 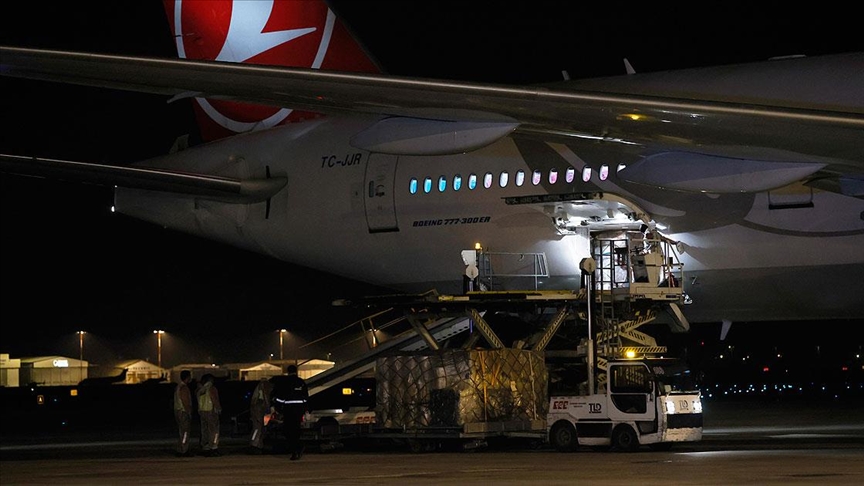 Turkey and the UK signed an historic free trade agreement which is set to go into effect on New Year’s Day.

Turkish police and intelligence services arrested 35 Iraqi nationals in the capital Ankara over their alleged links to the Daesh/ISIS terror group, according to security sources.

The top Turkish and Russian diplomats met to discuss international issues and help prepare for a meeting of the two countries’ presidents. 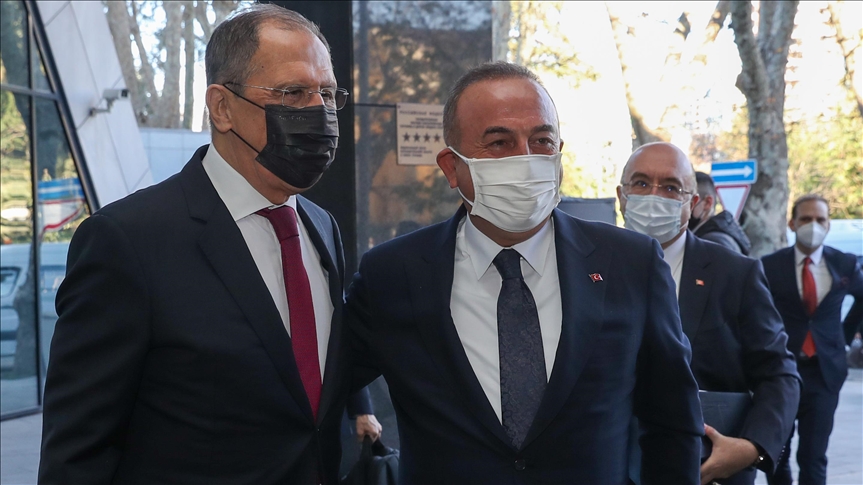 The Turkish personnel assigned to work in the joint monitoring center in Karabakh arrived in Azerbaijan, the Turkish defense minister announced Tuesday.

As of Tuesday, the global tally for novel coronavirus infections had surpassed 81.9 million, according to US-based Johns Hopkins University.

India has recorded six cases of the new variant genome of SARS-CoV2, which was first reported in the United Kingdom.

Iran began the first phase of human trials of its homegrown coronavirus vaccine, a week after the registration process for volunteers was announced.

Britain reported 53,135 new COVID-19 cases over the past 24 hours, the highest single-day rise in infections since the start of the pandemic.

Spain’s coronavirus figures from Tuesday indicate that the coronavirus contagion continues to accelerate, with the Health Ministry reporting more than 14,000 new infections.

French public health authorities reported a spike in coronavirus cases over the past 24 hours with 11,395 new infections after experiencing a lower number of cases since the Christmas holiday.

Iconic fashion designer Pierre Cardin, known for his avant-garde style and geometric, space-age designs, passed away at a hospital in Neuilly, west of Paris. He was 98 years old. 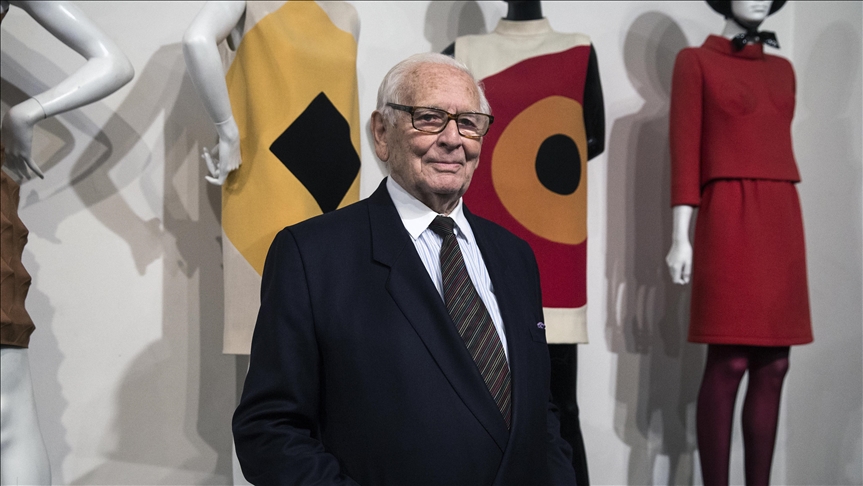 At least 50 journalists were reported killed in 2020, more than one-third in the countries considered “at peace,” according to Paris-based Reporters Without Borders (RSF) — an international NGO that safeguards the right to freedom of information.

A Pakistani court ordered the government to immediately return Turkish companies’ vehicles that were seized by local authorities last week.

The small British territory of Gibraltar will be surrounded by hard borders if a deal is not reached between Spain and the UK before Jan. 1, said the Spanish foreign minister.

Israel and Morocco have signed their first economic agreement in the fields of investment and finance, the Israeli Ministry of Foreign Affairs announced.

The European Council announced that it has adopted by written procedure the decision on the signing of the EU-UK trade deal.