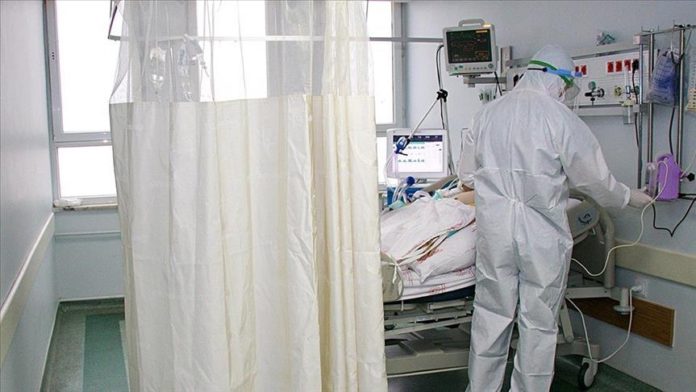 The death toll from the virus reached 20,135 with 257 additional fatalities.

Turkey and the UK are set to sign a landmark free trade agreement Tuesday, Turkey’s president announced after a Cabinet meeting. 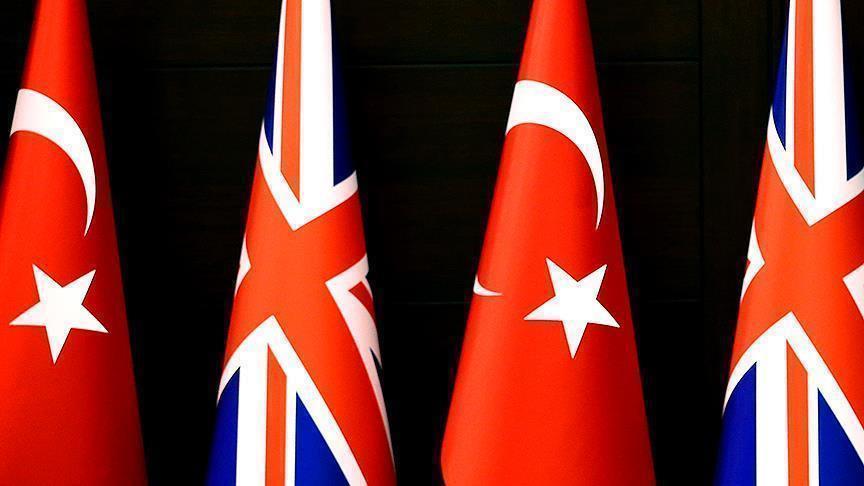 Turkey is raising its minimum wage by 21.56% as of Jan. 1, the country’s family, labor and social services minister announced.

At least four people were killed and five others wounded when a passenger minibus collided with an 18-wheeler truck in southeastern Turkey.

Turkey’s first lady called for taking steps against climate change to stop hunger, drought and migration for the better future of the world.

As of Monday, the global tally for novel coronavirus infections had surpassed 81.2 million, according to US-based Johns Hopkins University.

UK health authorities reported 41,385 new coronavirus cases over the past 24 hours, the highest daily figure since the start of the pandemic earlier this year.​​​​​​​

Israel returned to a nationwide lockdown late Sunday amid a surge in coronavirus infections, according to Israeli media.

Almost two million people in the US have been vaccinated against COVID-19, according to the most recent figures from the Centers for Disease Control and Prevention. 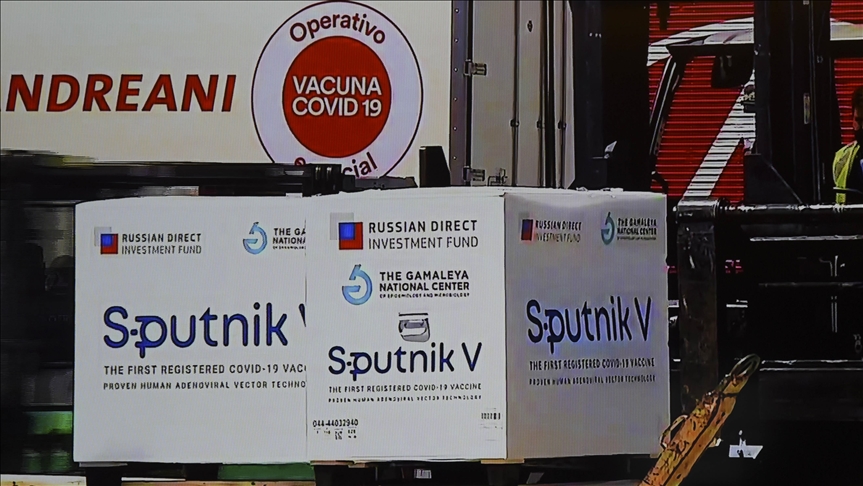 People in Belgium received the first COVID-19 vaccines developed by BioNTech/Pfizer after it was approved by the European Medicine Agency last week.

Uganda’s government has decided to suspend New Year Eve’s celebrations including fireworks, prayers at church and large gatherings as a preventive measure against the coronavirus pandemic.

A Saudi court sentenced renowned female rights activist Loujain al-Hathloul to five years and eight months in prison, according to an opposition group.

YouTube removed a channel that belongs to a right-wing group in Sweden.

Burkina Faso’s president was sworn in for a second five-year term in office.

Accusing the United Arab Emirates of running dozens of secret prisons in Yemen, a human rights group called on the Gulf country to close all such facilities.

Three French soldiers serving in Mali as part of Operation Barkhane were killed when their armored vehicle was struck by a home-made bomb.

The Democratic-held House of Representatives voted to increase COVID stimulus payments to most Americans to $2,000, though the measure’s fate remains uncertain.