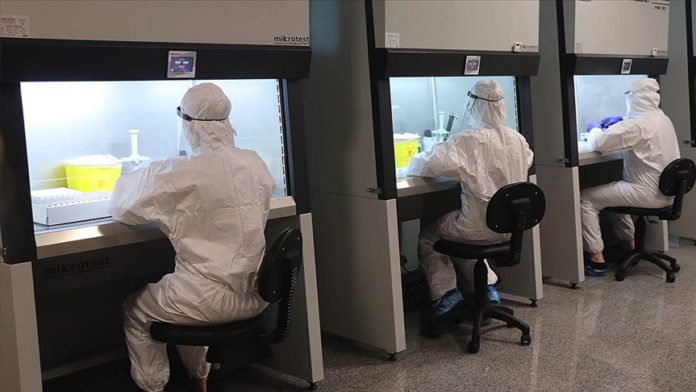 Turkey on Thursday reported 18,102 coronavirus infections and 254 fatalities over the past 24 hours, according to Health Ministry data.

The new cases, which included 3,218 symptomatic patients, pushed the total number of infections past 2.1 million.

The Turkish Coast Guard rescued at least 162 asylum seekers who were pushed into Turkish territorial waters by the Greek side, security sources said Thursday. 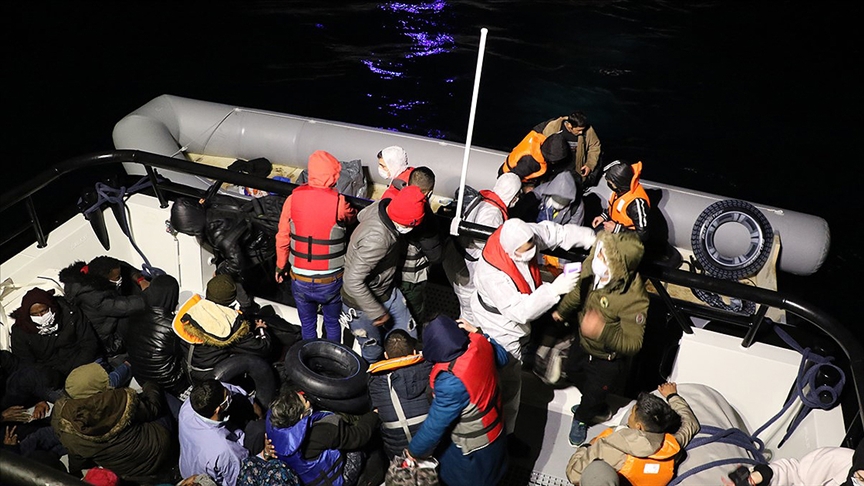 Turkish President Recep Tayyip Erdogan released a Christmas message Thursday which said: “Today and in the future, we will see our differences as the richness and build our future to be more prosperous with mutual respect.”

Singapore has confirmed its first case of a new coronavirus variant in a 17-year-old girl who had studied in the UK. The variant first emerged in the UK last week and is said to be more contagious.

China on Thursday joined other countries in suspending air travel with the UK amid the new strain of deadly coronavirus.

After a few weeks of a slowdown in the spread of the coronavirus, Russia reported new record numbers of cases and fatalities Thursday with 29,935 new infections and 635 deaths.

In Kenya, health authorities on Thursday confirmed four new COVID-19-related deaths and 236 infections in the last 24 hours as a second wave of the pandemic continues to batter the East African country.

At least 822,978 people have recovered from the virus in the country.

After being approved by the European Medicines Agency (EMA), the first doses of the BioNTech-Pfizer vaccine against the novel coronavirus were dispatched Thursday to EU countries. 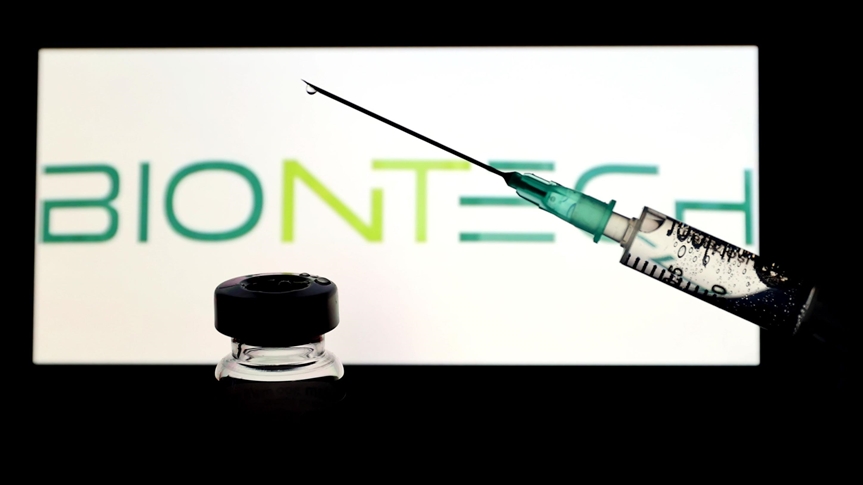 The UN General Assembly condemned Israel the most during 2020, according to a report by UN Watch this week, a Geneva-based non-governmental organization that monitors the performance of the UN.

The Tunisian coast guard rescued five people and recovered the bodies of 20 migrants from sub-Saharan Africa on Thursday after a boat capsized off the coast of Tunisia.​​​​​​​