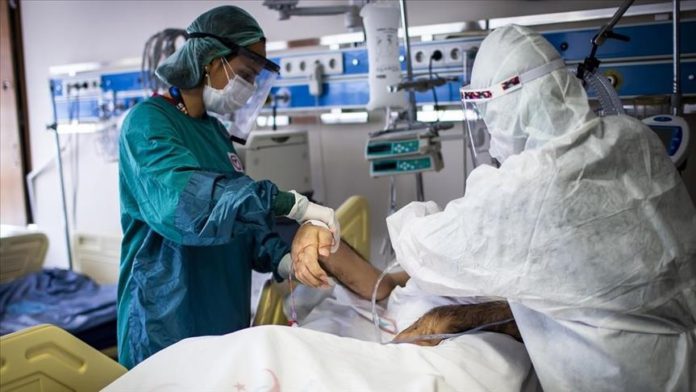 Turkey on Wednesday reported 19,650 coronavirus infections and 259 fatalities over the past 24 hours, according to Health Ministry data. 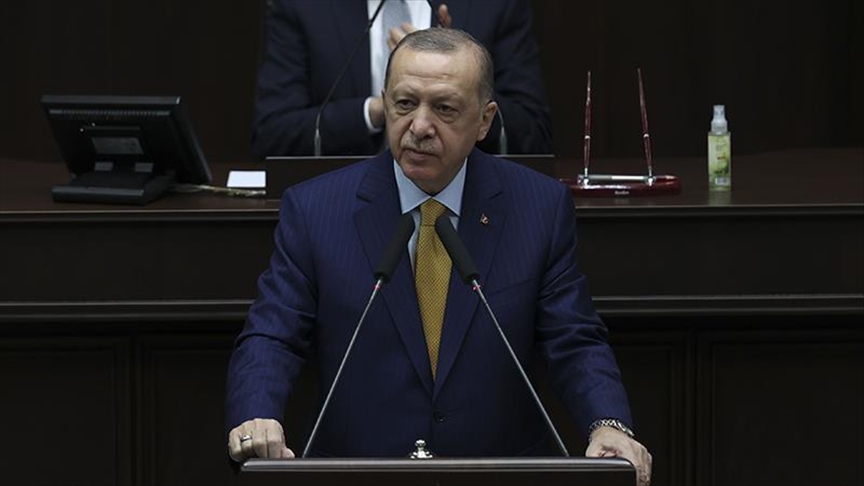 During a visit to Bangladesh, Turkey’s foreign minister on Wednesday reiterated his country’s support for the vulnerable Rohingya refugees in the country.

“As Turkey, we have been supporting these vulnerable people and Bangladesh from the beginning. In the future, we will continue to offer support,” Mevlut Cavusoglu told a joint news conference with his Bangladeshi counterpart AK Abdul Momen.

Turkey also opened a new embassy compound in Bangladesh’s capital Dhaka with a commitment to strengthen bilateral ties between the two countries.

President Recep Tayyip Erdogan hailed the opening of the compound, saying it is a sign of the importance Turkey gives to bilateral relations with Bangladesh.

It also registered 14,522 new cases of the virus, according to data released by the Health Ministry.

The country also registered a second case of a new strain of the coronavirus near the central town of Ancona, but the patient had no direct contact with the UK, where the variant first emerged.

Israel found at least four new cases of a new fast-spreading strain of the coronavirus. Three of them had recently arrived from the UK, while the other had not left the country in recent days.

Large parts of England will be placed under Tier 4 restrictions from Boxing Day, the day after Christmas, the health secretary announced Wednesday amid a jump in coronavirus case numbers.

Wednesday saw a further 39,237 new cases of the coronavirus across the UK over the past 24 hours and a further 744 deaths.

The Palestinian group Hamas on Wednesday condemned the normalization of relations between Morocco and Israel after a US-Israeli joint delegation visited Rabat on Tuesday. 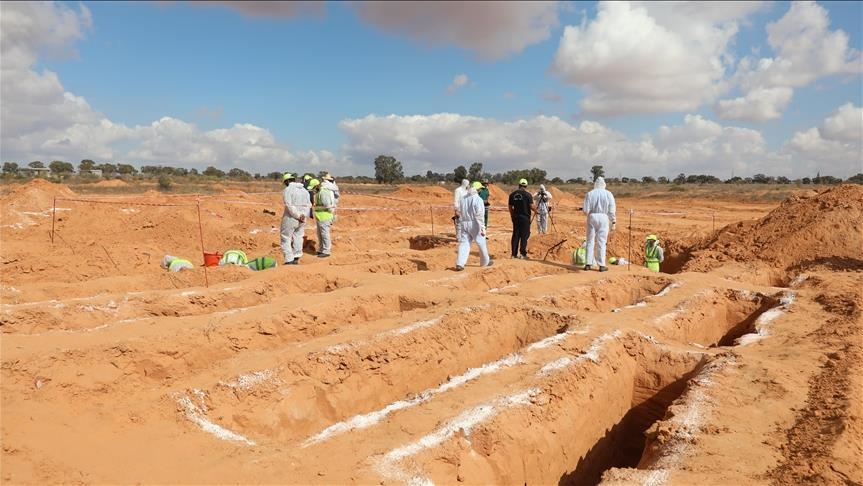 They were discovered in the Mashru’a Alrabet area in Tarhuna, a former stronghold of eastern warlord Khalifa Haftar’s forces.

Scores of innocent civilians were massacred in Bulen district of the Metekel Zone of Benishangul-Gumuz regional state Wednesday, according to witness accounts.

Argentina’s legendary football player Diego Maradona did not have alcohol or any illegal drugs circulating through his blood when he died of heart failure last month, an autopsy found.​​​​​​​