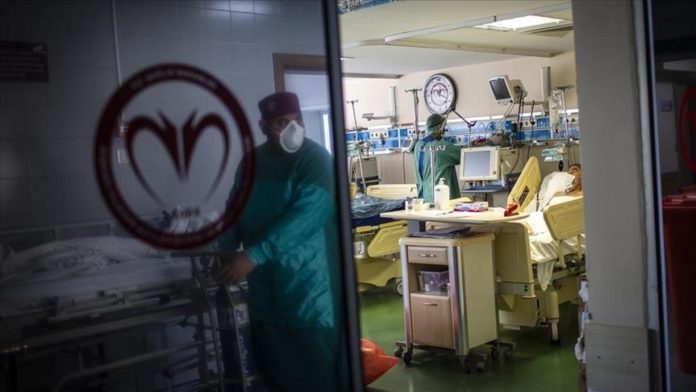 Turkey on Monday reported 19,103 coronavirus infections and the highest daily number of fatalities so far at 254 over the past 24 hours, according to Health Ministry data.

The new cases, including 3,412 symptomatic patients, took the total number of infections past 2 million.

Turkey began testing passengers arriving from the UK early Monday for a new variant of the coronavirus after health officials in Britain confirmed it was rapidly spreading in the country. 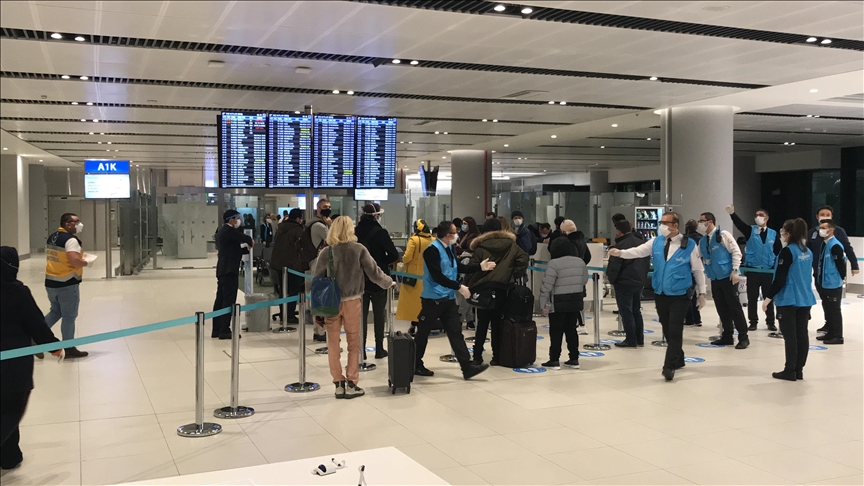 The country also continued its fight against terrorism and neutralized four terrorists in northern Syria.

The YPG/PKK terrorists were attempting to infiltrate its cross-border anti-terror operation zone in northern Syria, the Defense Ministry said Monday.

“We have not and will not let the terrorist PKK/YPG disrupt peace and security…Our heroic commandos prevented another infiltration attempt and neutralized four YPG/PKK terrorists,” it said on Twitter.

Italy on Monday remained the country with the highest death toll in Europe, with 69,214 fatalities reported since February. It has also registered around 1.96 million COVID-19 cases to date.

Some 6,151 more people tested positive for the virus over the past 24 hours, pushing the tally to over 1.16 million.

South Korea toughened its coronavirus restrictions in the capital Seoul and its surrounding areas Monday and banned gatherings of five or more people to stem the spread of the virus.

The decision came after the country recorded over 1,000 daily cases for several days.

Meanwhile, at least 10 passengers who traveled from the UK to Germany on Sunday have tested positive for the coronavirus, a German daily reported Monday.

It was not immediately clear whether they were infected with the new, quickly spreading variant of the coronavirus recently discovered in southern England.

Amid reports of a new strain of the coronavirus, several countries including Canada, Hong Kong, Morocco, Russia and Pakistan suspended flights with the UK.

The UK has reported a new variant of the coronavirus that officials say transmits more quickly, but there has been no evidence so far that it is more likely to cause severe disease or mortality, the World Health Organization chief said Monday. 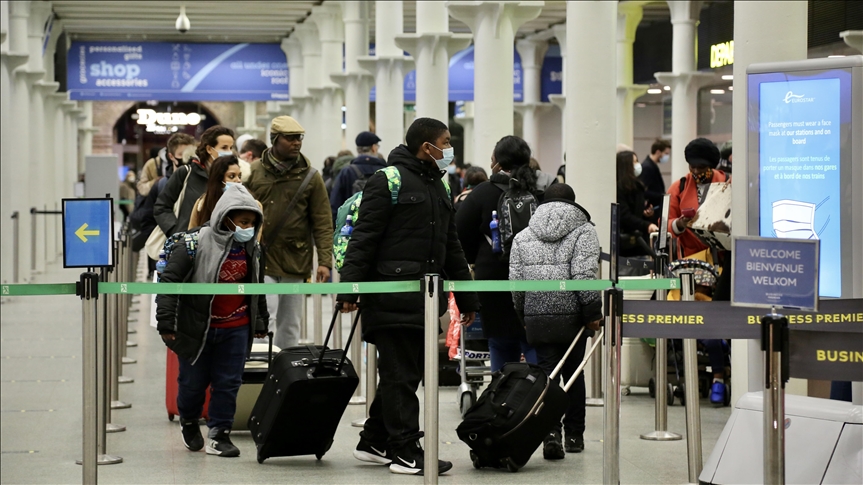 The EU on Monday granted conditional market authorization to the COVID-19 vaccine developed by BioNTech and Pfizer.

“The European Medicines Agency has assessed this vaccine thoroughly, and they’ve concluded that it is safe and effective against COVID-19. Based on this scientific assessment, we proceeded to authorize it for the European Union market,” European Commission President Ursula von der Leyen told a news conference.

Pakistani police raided the garages of two Turkish companies in Lahore early Monday, according to employees of the companies. 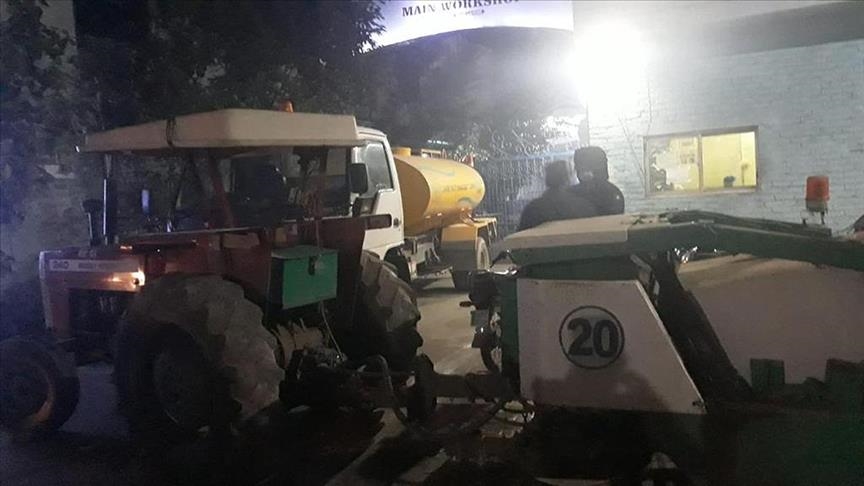 The police forced the employees and their supervisors out to the streets during the raid. They assaulted some employees and did not allow the Turkish staff to take any of their belongings.

The Azerbaijani death toll from the conflict in Nagorno-Karabakh rose to 2,802 after the bodies of some missing soldiers were found and identified, the Defense Ministry said Monday.

A war was fought between Azerbaijan and the occupying Armenian forces in Nagorno-Karabakh and ended in favor of Azerbaijan, which regained control of scores of settlements.